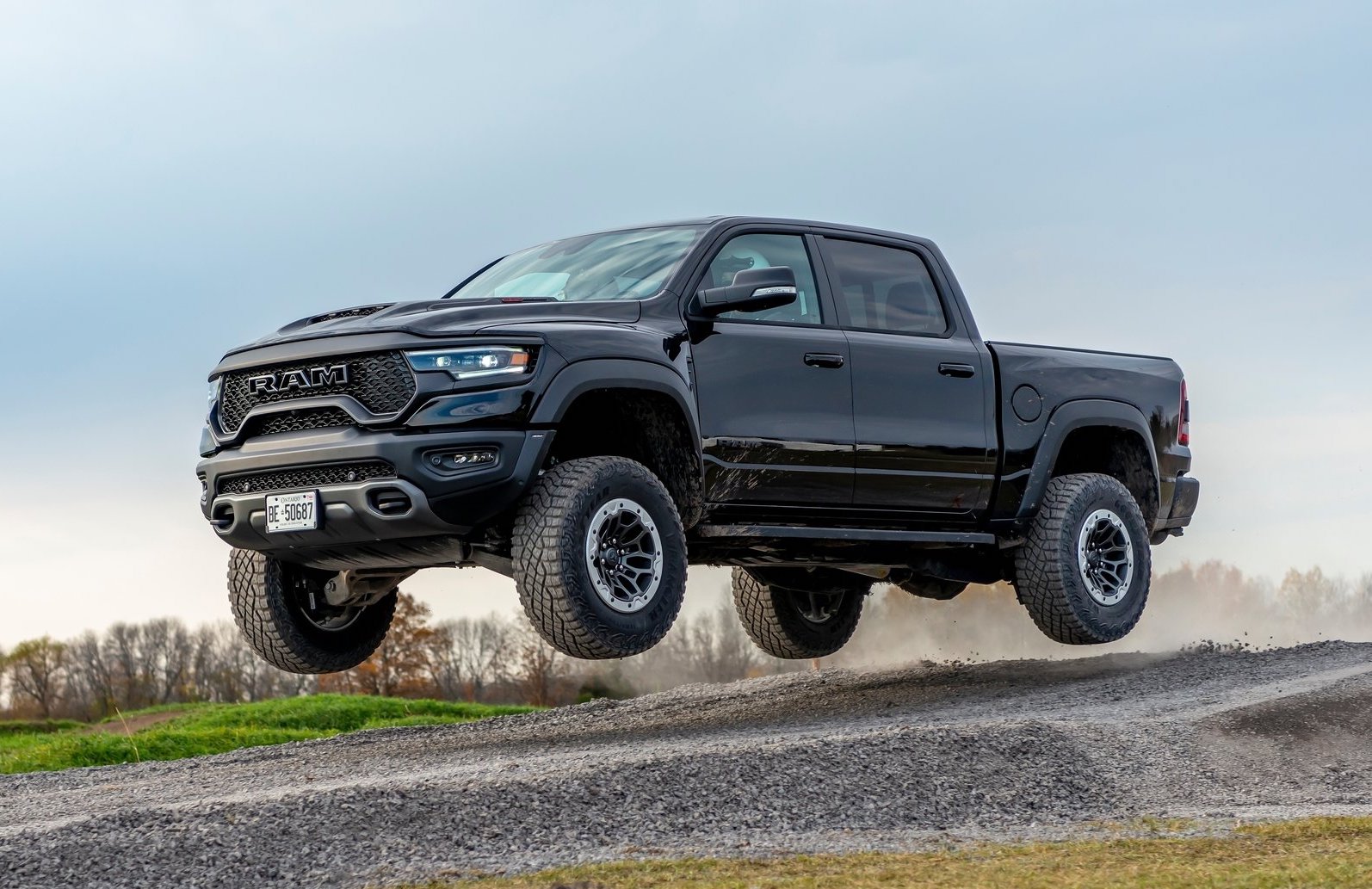 Looking to buy the most badass ute on the market? The RAM 1500 TRX has officially arrived in Australia, packing a 700hp supercharged V8 as standard. 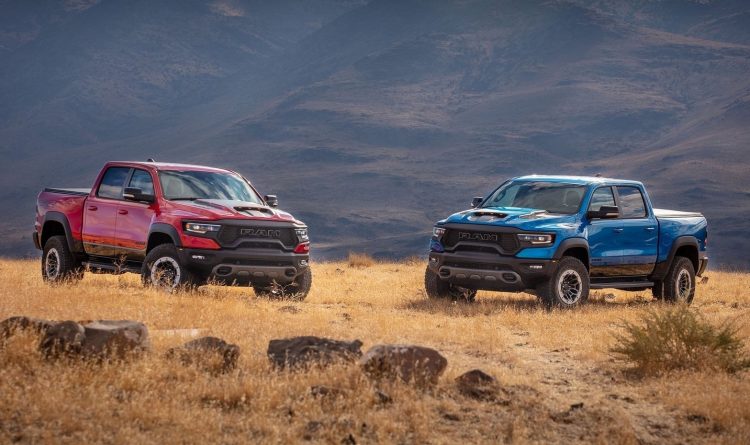 Yep, the mighty RAM TRX is now on sale in Australia as an official product from RAM Trucks. It sits at the top of the 1500 range – obviously – featuring FCA’s insane 6.2-litre supercharged V8, as featured in the Hellcat muscle cars.

In the TRX, for Australia, the unit develops 523kW of power and 882Nm of torque. As far as we know, it becomes the most powerful petrol ute/pickup truck on the Aussie market. It’s also the quickest, with a claimed 0-100km/h time of just 4.5 seconds. The top speed is 190km/h.

That might not seem super-quick in the world of super sports cars, but keep in mind this is a massive and very heavy dual-cab pickup. All of that grunt is sent through a four-wheel drive system with heavy-duty Dana 60 axles at the rear, after going through a ZF-based TorqueFlite 8HP95 eight-speed auto.

Lots of other hardcore bits and pieces are included to ensure relentless off-road capability and performance. Things such as 2.6-inch Bilstein Black Hawk e2 adaptive shocks, an electronic locking rear diff, and a Baja driving mode provide all the support you need for lots of fun in the mud. 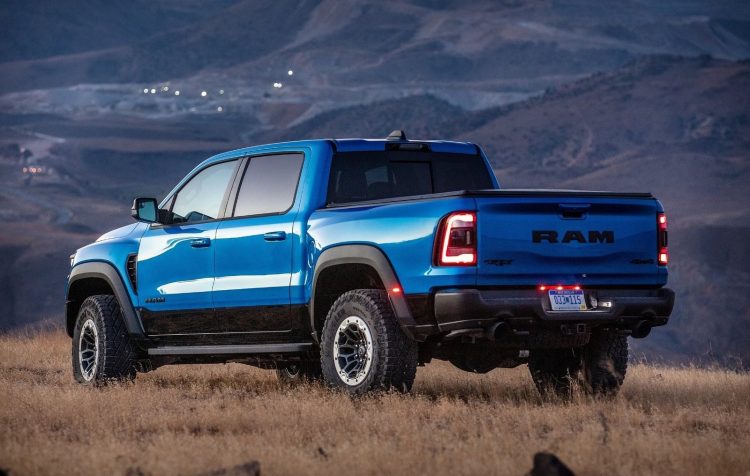 Inside, passengers are treated with all of the practicality and luxury you’d expect with the 1500, including a 12-inch touch-screen running Uconnect 5C, a 900W 19-speaker Harman/Kardon sound system, and wireless phone charging with five USB ports.

RAM describes the TRX as the “apex predator” of the pickup truck segment, and a product that helps position RAM as the “segment leader” both on and off the road.

The new model is on sale now priced from $199,950 (excluding on-road costs). Deliveries are set to start rolling in soon.