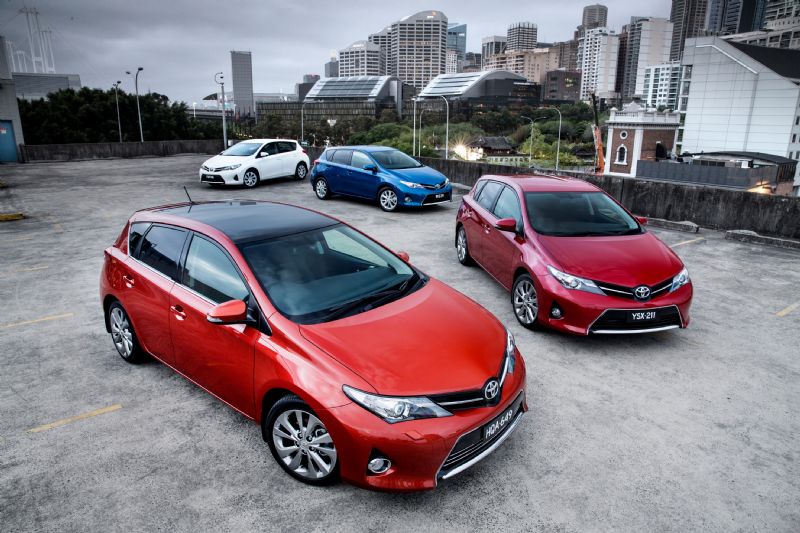 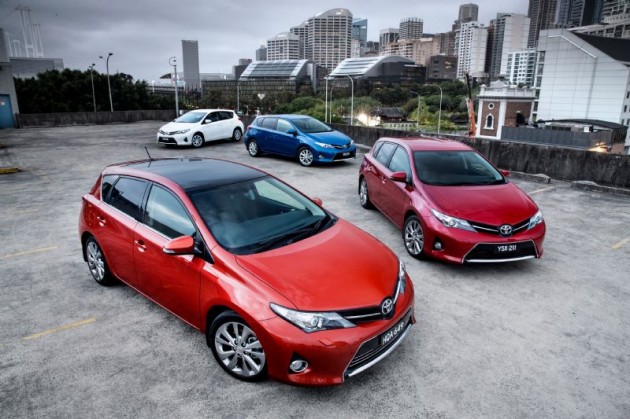 Toyota and Mazda have been neck and neck all year, with both reporting best-seller sales figures for various months throughout the year. In the end Toyota nudged ahead by just 1416 units.

Following closely behind in third spot, Toyota is responsible once again with the HiLux ute. It outsold its nearest rival by well over 10,000 units. The second-best-selling ute of 2013, the Mitsubishi Triton, came close, even scoring 7th place overall for the year.

Unfortunately the Australian sedans, cars that once dominated the local market, were not able to give any sort of threat to the top runners. Holden was able to scrap in 5th place overall with the Commodore, while the Falcon (10,610) was nowhere to be seen in the top 20.

The SUV of the year in terms of sales was the Mazda CX-5. It went to 20,129 homes, narrowly missing out on the top ten overall figures. It was followed by the Hyundai ix35 which reported 19,086 sales.

See below for the full top ten vehicle sales of 2013. We’ll provide a more thorough report in our usual format on December 2013 figures later this evening.