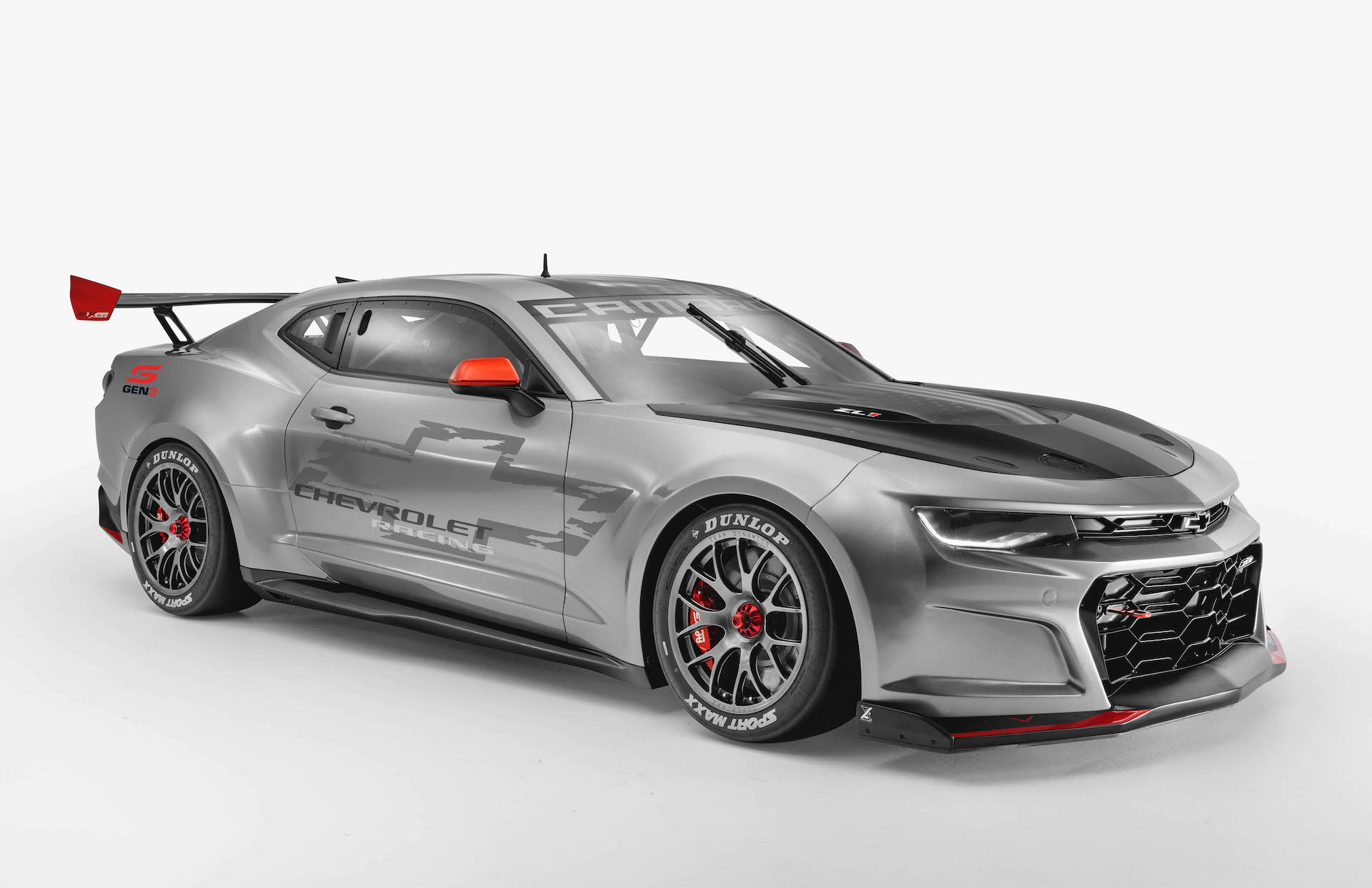 General Motors has unveiled the latest protagonist set to lead the charge in the next chapter of the company’s V8 Supercars endeavours, with the unveiling of the Gen3 Camaro ZL1 Supercars race car that will hit the track from the 2023 season. 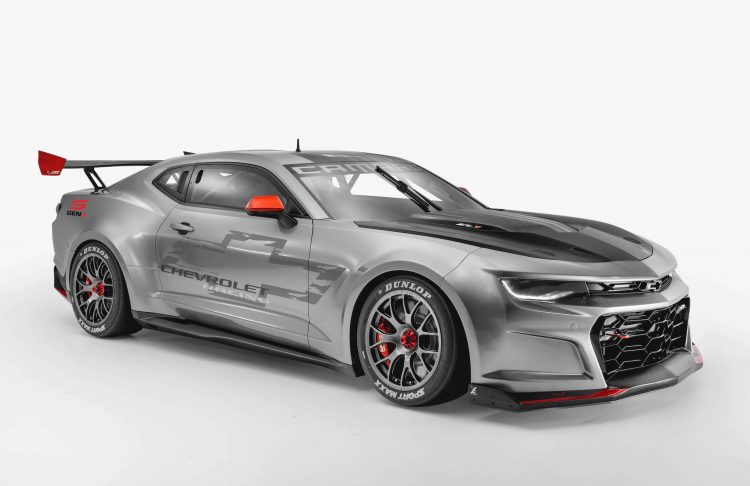 Sadly, the emergence of the Gen3 Camaro ZL1 Supercar will also see the demise of the Holden badge from General Motors’s racing portfolio, with the Camaro Racing entity leading the charge. The current Holden Commodore ZB race car will soon be gone.

At its heart, the Camaro ZL1 Supercar is powered by a 5.7-litre LTR V8 powertrain, taken from GM’s family of aluminium small block engines, tuned by KRE Race Engines. Power is sent to the wheels via an electronic sequential transmission. 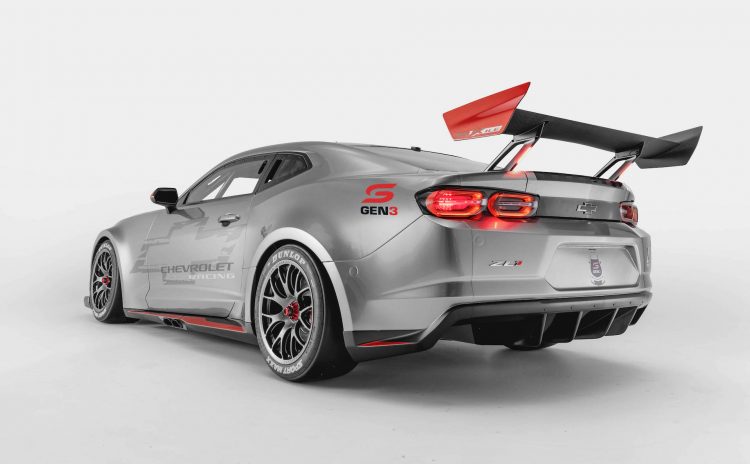 The Camaro ZL1 has been designed to meet the new Supercars Gen3 regulations, which state that vehicles should look closer to their road-going relatives than previous generations of Supercars and V8 Supercars.

The Camaro ZL1 announcement was coincided by Ford’s release of its Gen3 supercar, with the Ford Mustang that will go toe-to-toe with the Camaro next year. The Mustang is powered by a 5.4-litre V8 unit and receives a similar six-speed sequential transmission. Both vehicles took to the Mount Panorama circuit for a preview of things to come over the weekend. 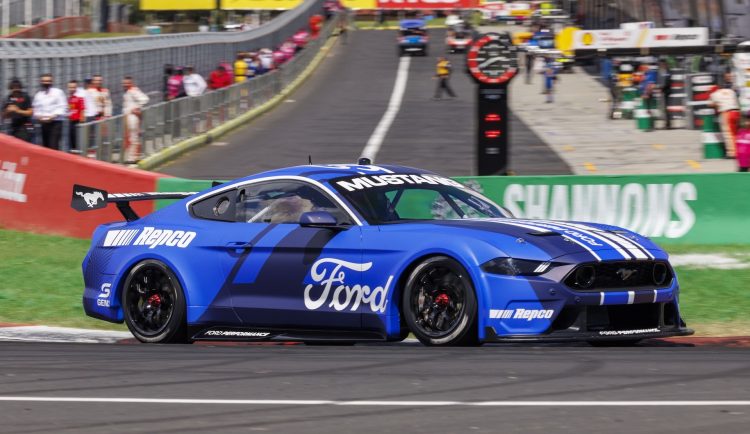 The news is no doubt a bitter-sweet moment for Australian motorsport enthusiasts, signalling the long-dreaded exit of the Holden marque from the definitive racing championship on home ground.

Since the start of the Australian Touring Car Championship way back in 1960, Holden has cemented itself as a true great among local fans, accumulating 588 wins in total, 21 driver titles and 34 record-setting victories at the iconic Bathurst 1000.