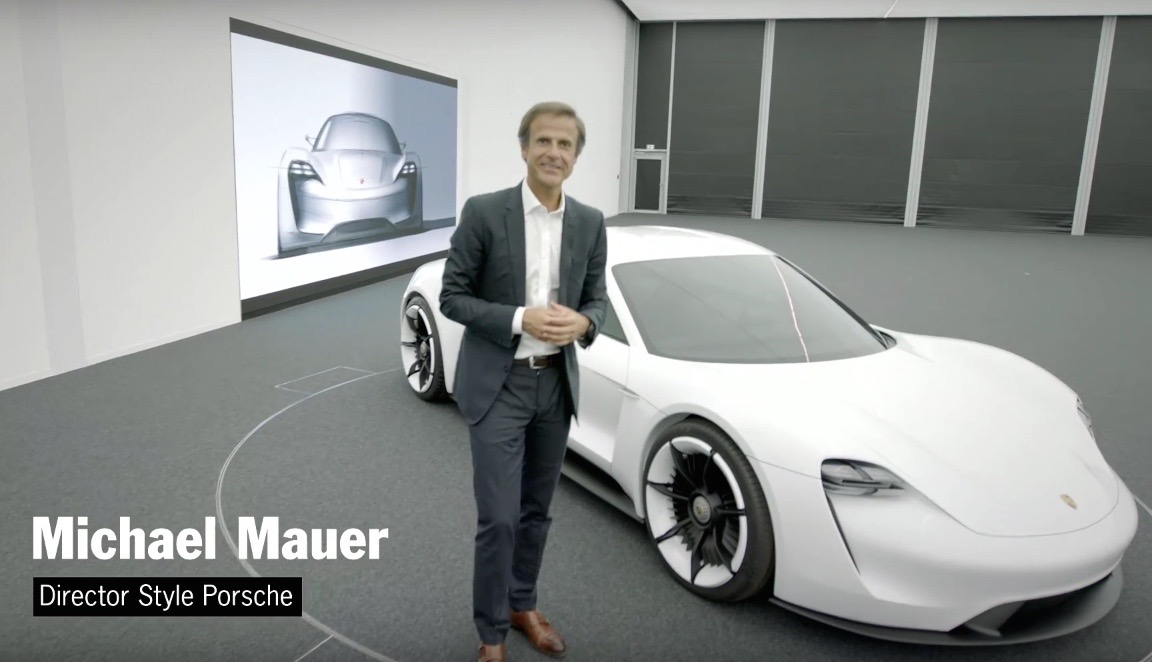 Porsche has released an interesting video outlining some of the design highlights of the Mission E concept car that will soon form into a production EV.

The Mission E might only be a concept but it previews a number of advanced technologies that are likely to make their way into production models in the future, including a powerful drive system with 440kW.

As previously reported, Porsche is planning to introduce a fully electric sports sedan in the next four years. It will rival the likes of the Tesla Model S, while becoming Porsche’s first fully electric mainstream production car. Take a look at the video below for more insight.