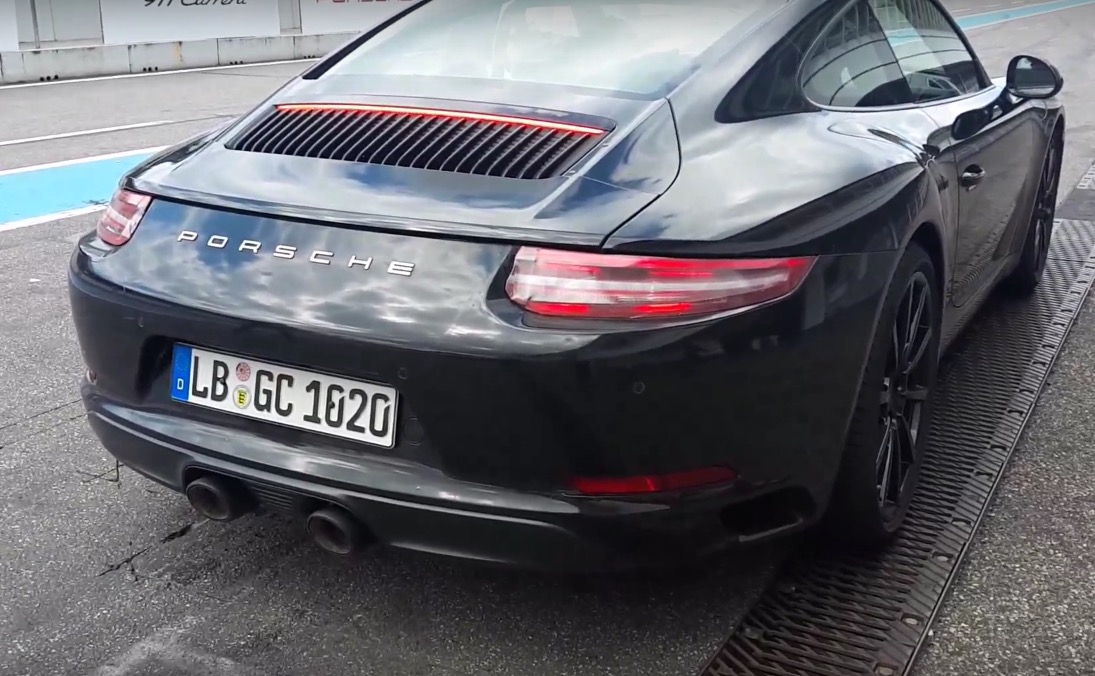 If, like us, you’ve been stinging to know what the 2016 Porsche 911 sounds like with its new 3.0-litre bi-turbo engine, your curiosity can now be solved. 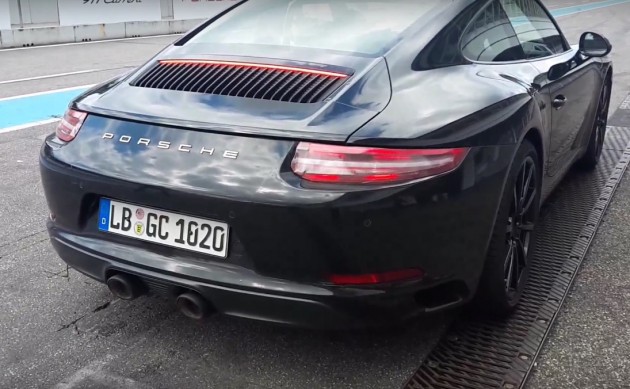 Some videos of the just-revealed 2016 Porsche 911 have surfaced on YouTube showing an example of the Carrera S starting up and revving through its twin, centrally-mounted exhausts.

Click play below to take a listen. To remind you, you’re hearing a 3.0-litre twin-turbo flat-six engine that produces 272kW and 450Nm in the standard Carrera, and 309kW/500Nm in the Carrera S (featured).

The good news is the traditional, raspy engine roar doesn’t seem to be lost with the introduction of turbochargers. The smaller capacity also seems beefy and quite raucous.