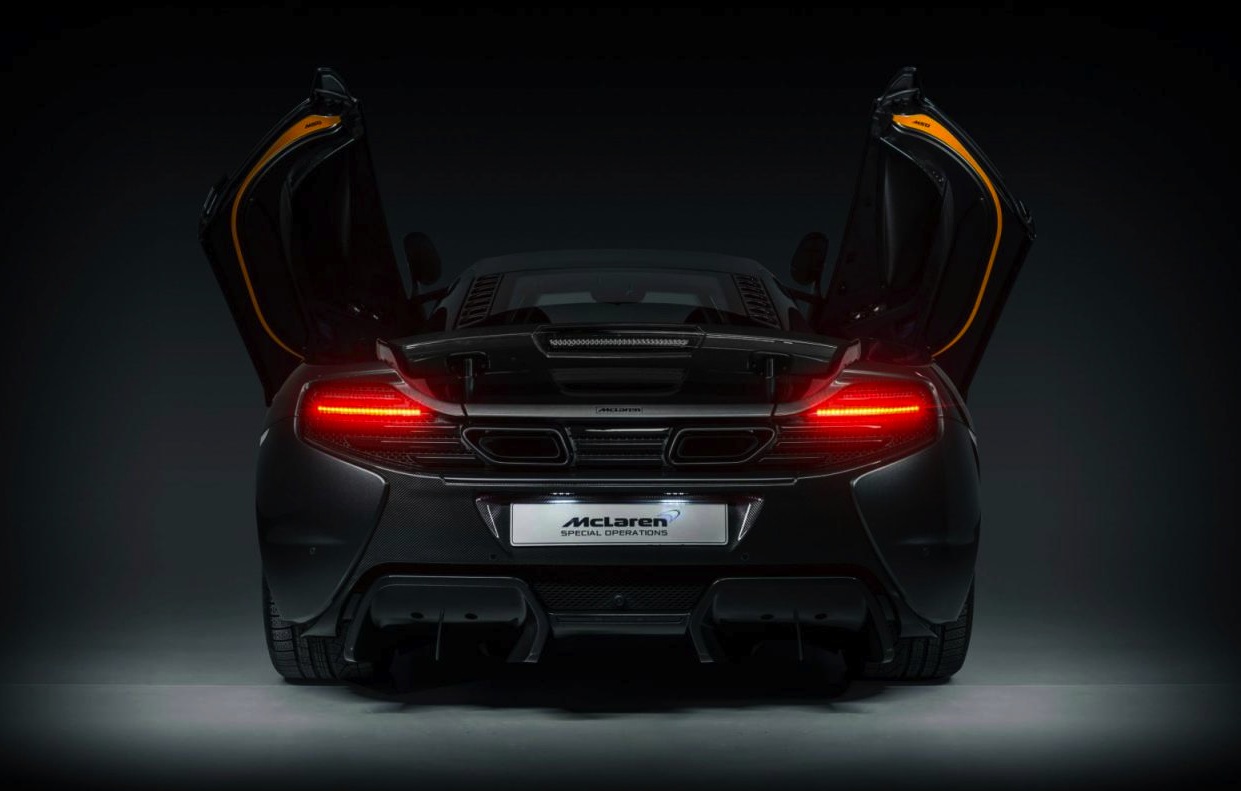 McLaren Special Operations has given us a glimpse of a unique one-off model called the 650S Project Kilo. McLaren says the special model is one of the most personalised, bespoke projects that MSO has undertaken. 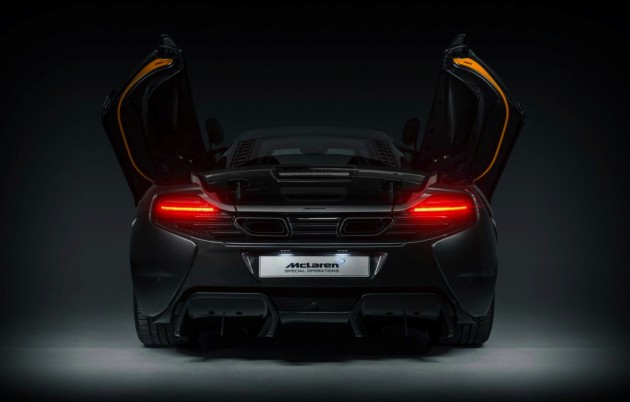 As a nice finishing touch, McLaren Special Operations has included a picture of a kiwi bird on the engine cover as a sign of acknowledgement to McLaren founder Bruce McLaren’s birthplace of New Zealand.