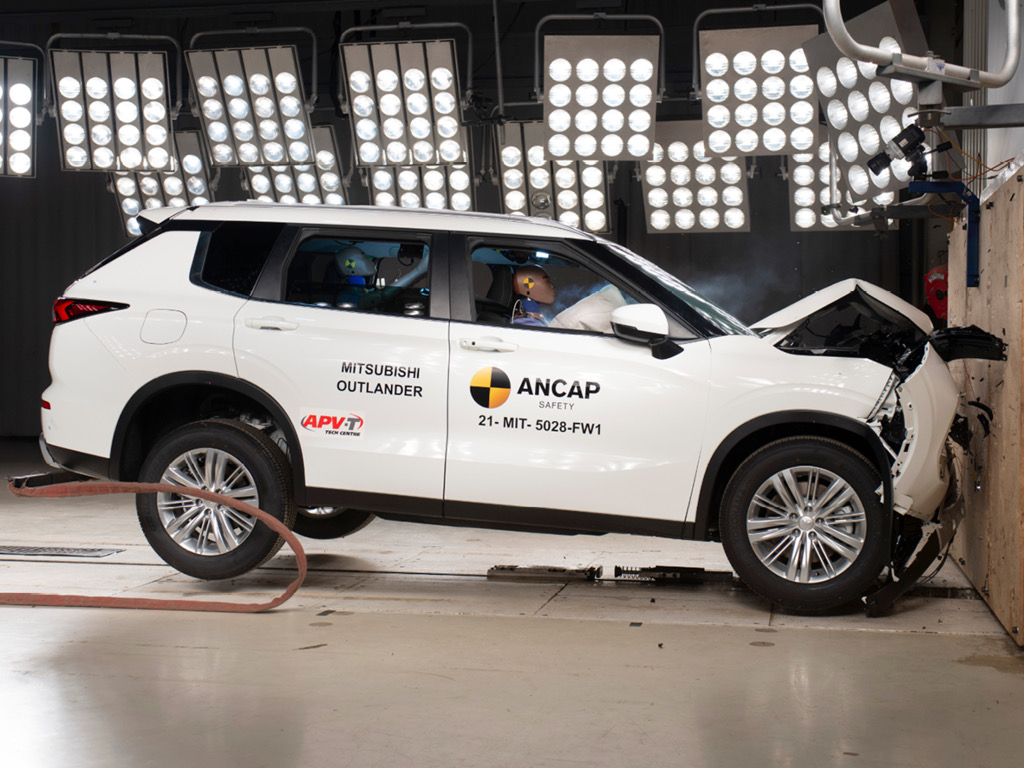 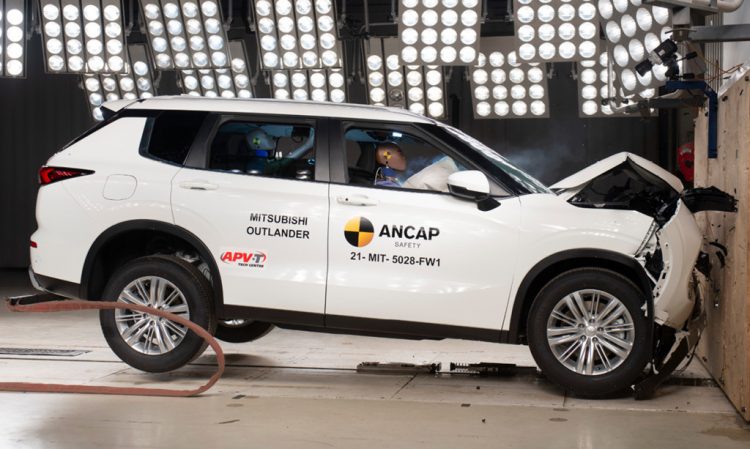 Mitsubishi Australia will launch the new PHEV model during the third quarter of this year. But the company has jumped in early to ensure it has the full safety rating before it hits the market.

Earlier this year ANCAP conducted crash test analysis on the new Outlander (non-PHEV), and awarded it five stars. ANCAP says it has now performed two extra crash tests on the PHEV variant to ensure it meets the same standards.

This will come as good news for those interested in an eco-focused vehicle, especially as growing costs of living impact many consumers. ANCAP CEO Carla Hoorweg said this latest rating is important for fleets and the market in general, saying:

“There are an increasing number of alternative-powered models which hold a 5 star ANCAP safety rating, and the Outlander PHEV now adds to that list as a safer and greener choice. Consumers and fleet buyers should not compromise on safety when considering these vehicles.”