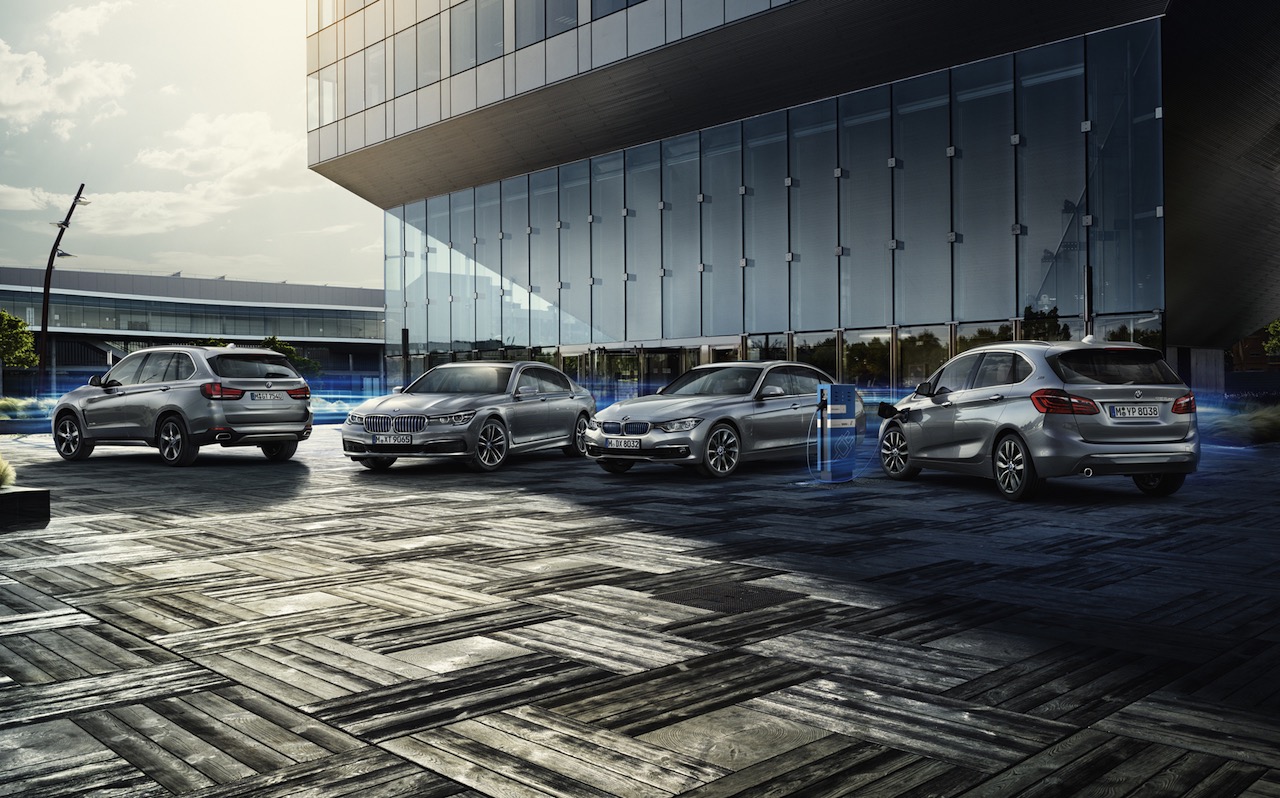 You’ve probably heard of BMW’s M Performance sub-brand? The company has just announced another one called iPerformance. It’s going to be used to label all future eco-focused variants and eco-focused powertrain philosophies. 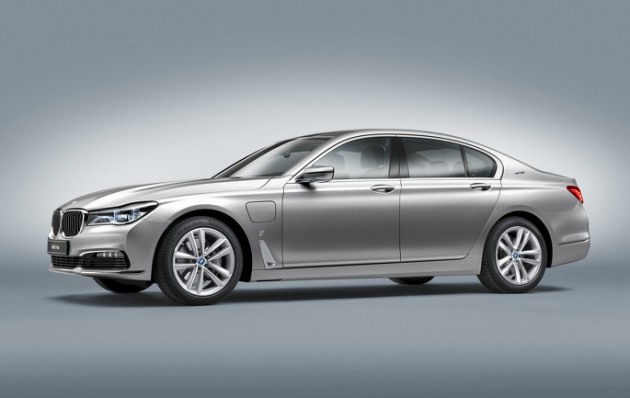 Kicking off the brand is the introduction of the 740e hybrid large luxury sedan, which will make its public debut at the Geneva show next month. The car features a 2.0-litre turbo four-cylinder and electric motor system, generating an impressive 240kW.

BMW will be slapping iPerformance branding on all future plug-in hybrid variants of the existing model lines from July. BMW says the new branding will help give customers a clear indicator of the transfer of technology from BMW i to the BMW core brand and core vehicles.

Each vehicle, including new plug-in hybrid models such as the 330e and X5 xDrive40e, will begin to wear ‘i’ badges on the front guards from July, and feature various blue accents such as around the front grille and wheel centre caps. More vehicles will be added in the coming years, including the 2 series Active Tourer 225xe and hybrid versions of the 5 Series and other SUVs. 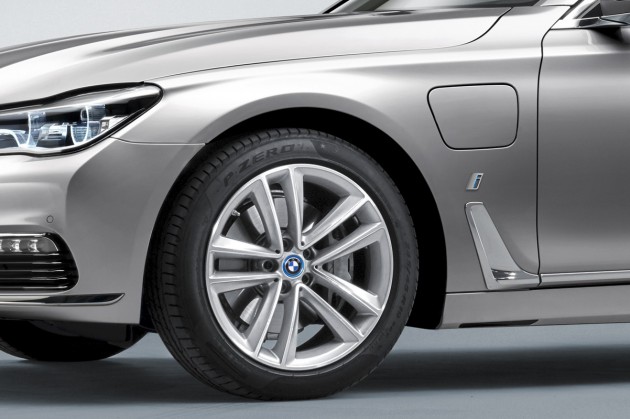 Not only will the iPerformance brand be used for hybrid vehicles, it will also carry some of BMW’s in-house accessories and hybrid components, such as the i Wallbox home charging system and the i Remote app. BMW explained the new brand in a statement, saying:

“The new iPerformance model designation, which will be given to all BMW plug-in hybrid vehicles from July 2016, provides a visible indicator of the transfer of technology from BMW i to the BMW core brand. It will be seen first on the plug-in hybrid variants of the new BMW 7 Series, e.g. the BMW 740e iPerformance. The iPerformance models will benefit from the transfer of technical expertise regarding electric motors, battery cells and electronic control systems. Visible indicators, meanwhile, are a BMW i logo on the front side panel, BMW i-style blue elements in the kidney grille and wheel hubs, and an eDrive logo on the C-pillar. Customers can also make use of the BMW i 360° ELECTRIC range of products and services, including the BMW i Wallbox.”