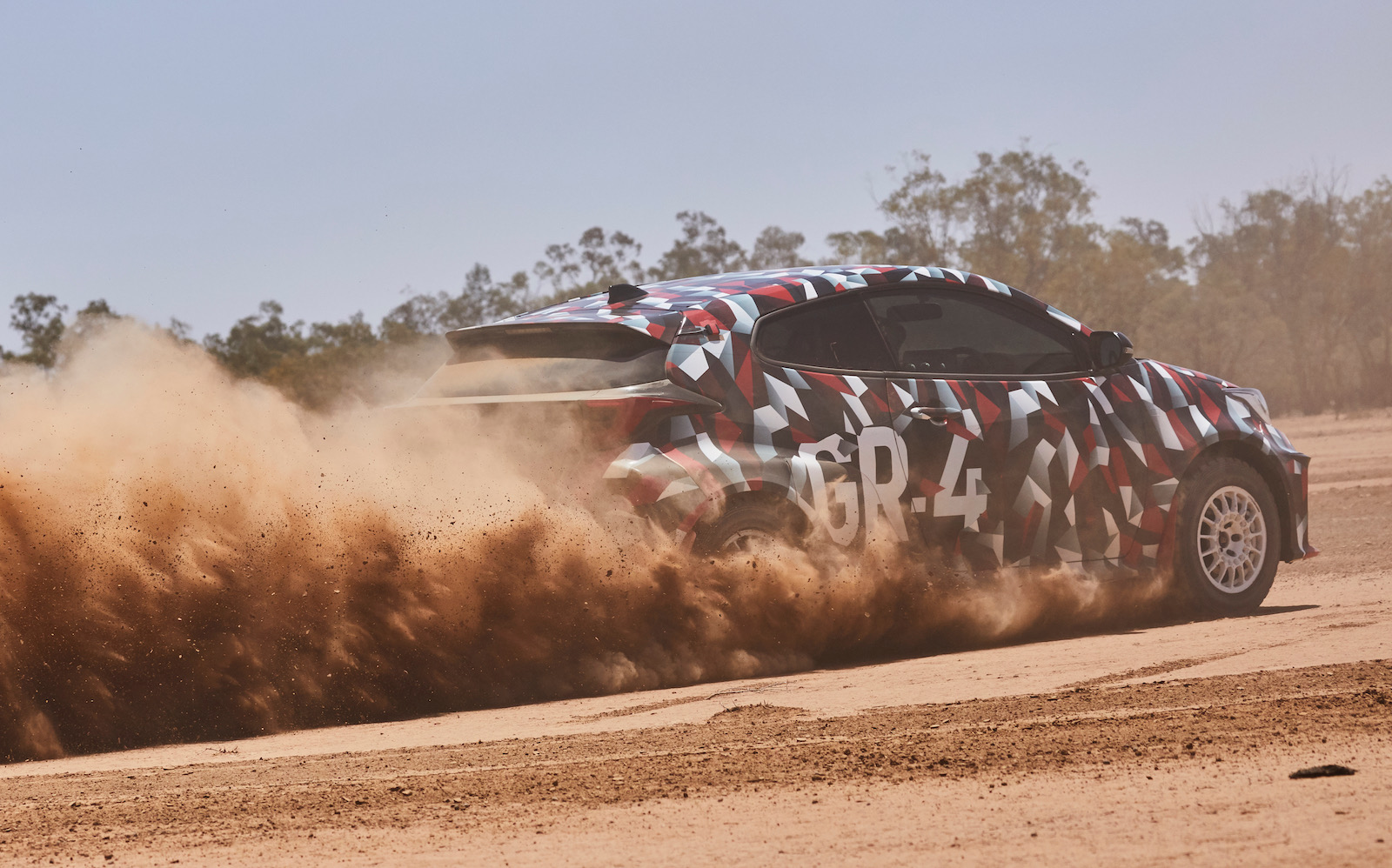 Remember the Toyota Yaris GR-4 previewed last week? It was originally going to debut at the WRC in Coffs Harbour last month but had to be postponed due to the ongoing bushfires in the area. Now Toyota has confirmed the debut will take place in January. 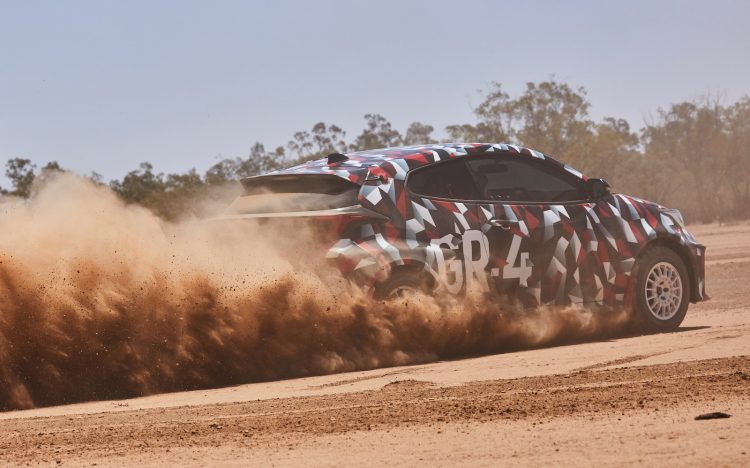 We still don’t know all that much about the Yaris GR-4 as Toyota is keeping its cards very close to its chest. However, it seems the company has confirmed the name of the car to be the GR Yaris. This likely means it’ll follow in the same tyre marks as the GR Supra.

Toyota announced a few months ago that it is planning to introduce more and more Gazoo Racing models. But this is set to include vehicles merely enhanced with some Gazoo inspiration as well as full-on GR models with bespoke powertrains and hardware. The former of such take the name ‘GR Sport’, while the proper performance models are simply called GR.

Now that Toyota is calling this the GR Yaris means it will be a hardcore performance model, almost completely separate of the regular Yaris range. Well, one look at the teaser video below and that’s pretty obvious anyway. The prototype shown features pumped wheel arches, a big rear wing, and an aggressive front end.

As you can hear as well in the video, which is an extended version of the previous teaser video, the GR Yaris emits a trademark hot hatch note. There’s definitely forced induction of some sort going on in there we reckon, with a deepish burble and plenty of pops. There’s also all-wheel drive, which should help it become one of the very quickest cars in the class.

We’ll be sure to keep you updated with any details that we hear. All will be officially revealed on January 10. Check out the latest teaser below for a sneak peek.