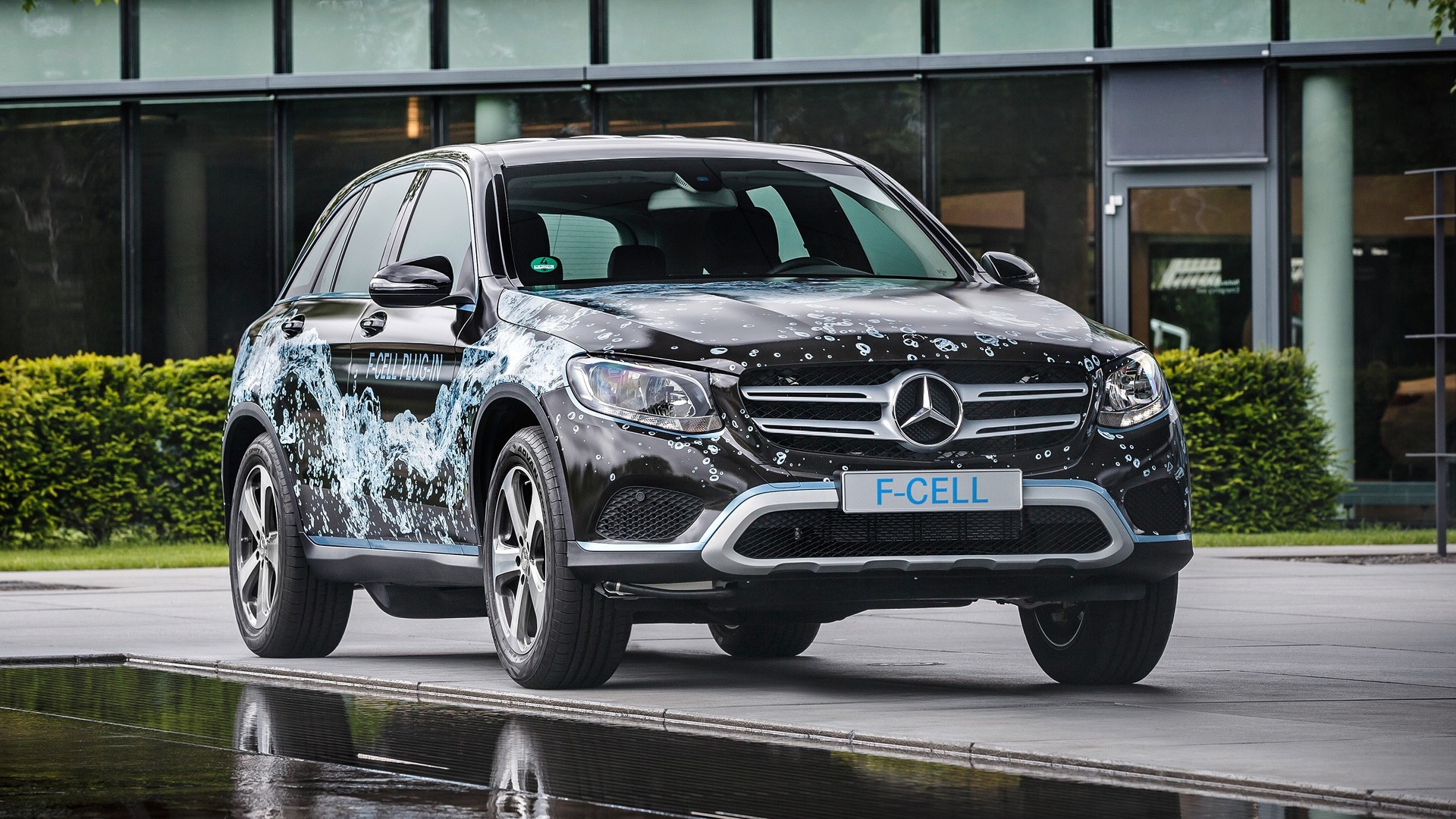 Mercedes-Benz has unveiled the world’s first plug-in hybrid fuel cell vehicle, based on the GLC SUV. It’s called the GLC F-CELL, and it’s seen as a precursor to a revolutionary new model that will soon join the production car lineup. 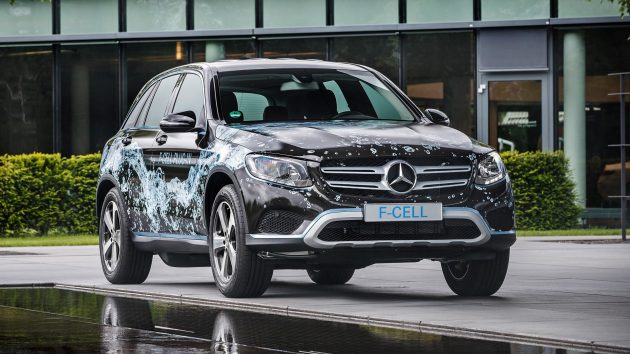 The world-first plug-in hydrogen fuel cell technology is an exercise in hybrid fuel cells. It features a 9kWh lithium-ion battery pack that can be charged externally. Mercedes-Benz engineers have worked alongside Daimler’s competence network team, with the end result being a hydrogen hybrid vehicle with a combined range of around 500km.

Daimler has been testing its electric powertrains for more than 12 million kilometres, with the powertrains now able to fit in the engine compartment thanks to a 30 per cent reduction in size. Engineers have also saved as much as 90 per cent in costs with less platinum used than previously.

In addition to this, the 9kWh lithium-ion battery pack allows it to travel 50km on electric power alone. Two 700-bar carbon fibre tanks hold around 4kg of hydrogen, and the tanks can be filled in around three minutes.

The GLC F-CELL’s energy recuperation technology also allows it to capture and store energy otherwise lost through braking and coasting. Mercedes says its development in combining fuel cells and battery packs is timely with the development of hydrogen fuel infrastructure.

In related news, Mercedes confirmed there is a preview of its Tesla Model X rival coming to the Paris Motor Show. No launch date has been set, but Mercedes says the vehicle is currently in the development phase and should arrive “before the end of the decade”. More details will be revealed at the show in October.