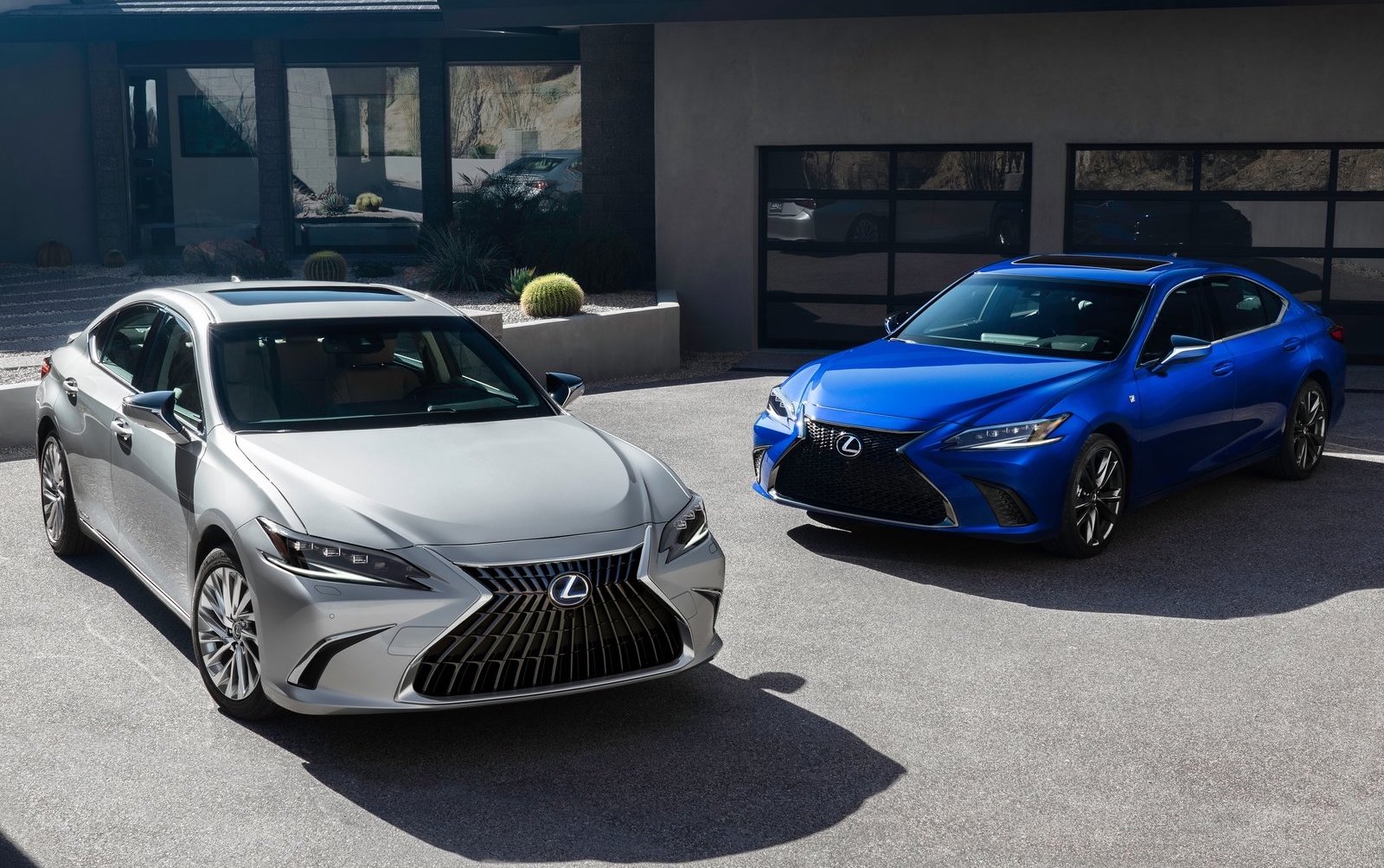 Lexus has lifted the lid on its all-new 2022 ES sedan, saying that it aims to reset the standard of luxury for the segment. It lands in Australia in the latter half of 2021. 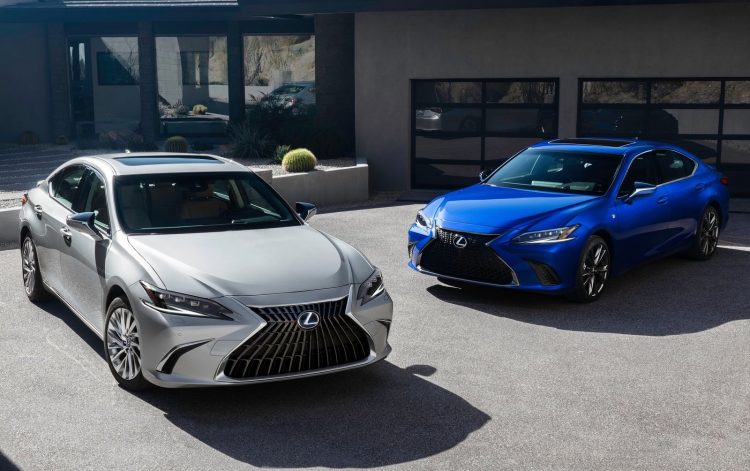 It’s the first major update that Lexus has given the seventh-generation ES, packing in luxury, technology and a design language borrowed from the LS flagship sedan. Up front, there’s a redesigned ‘spindle’ grill with an L-shaped mesh pattern, as well as new square bezels for the more angular headlight design, with the option of either 17-, 18- or 19-inch wheels; the latter of which is available for the ES F Sport variant.

Underneath, the new model features a 2.5-litre naturally aspirated four-cylinder engine working alongside an electric motor. Combined, the unit produces 160kW (same as the current ES 300h) and sips just 4.8L/100km (up from 4.6L/100km from current model). 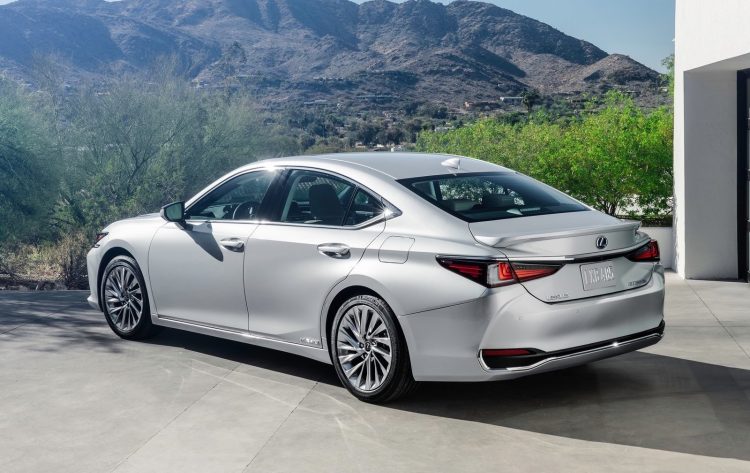 To ensure that the Lexus ES maintains the archetypal Lexus characteristics of refinement and comfort, the company has updated its Lexus Driving Signature system with new suspension braces helping to iron out bumps with improved torsional and lateral rigidity. The ES F Sport grades come packaged with an updated linear-solenoid adaptive variable suspension set up, too.

Perhaps most significantly, inside the 2022 Lexus ES is a 12.3-inch high-definition widescreen display, positioned 100mm closer to the driver than the previous model, as well as an updated cabin featuring the fit and finish that we’ve come to expect from Lexus.

The new model also gets technology updates in terms of its new BladeScan adaptive high-beam system, which gives the driver a broader range of vision than typical adaptive LED headlights. Lexus’s Safety System+ features a single-lens camera system, as well as millimetre-wave radar system for the pre-collision system (PCS). 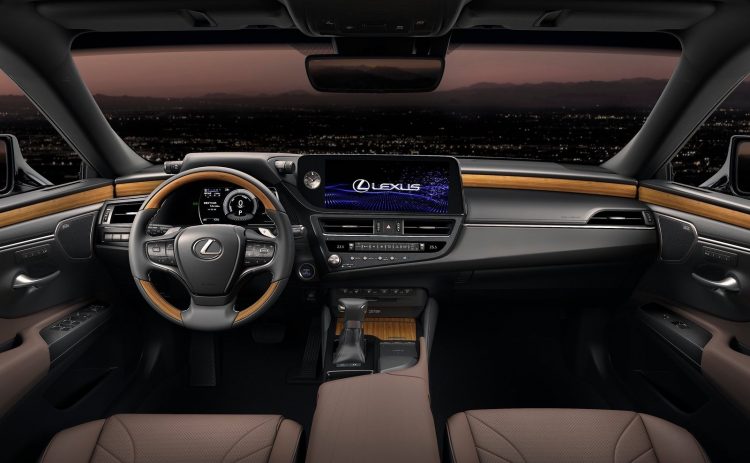 The flagship ES comes with a new Mauve hazel interior finish that weaves brown and grey tones together for an even more luxurious theme – Lexus is one of the few manufacturers that can get us excited at the prospect of a brown interior. F Sport variants get a white and flare red scheme for the seats for that extra-sporty look.

Lexus confirms that the 2022 ES will be available in Australia in Luxury, F Sport and Sports Luxury trim levels. Complete local specifications will be announced ahead of its local arrival, scheduled for the second-half of 2021.