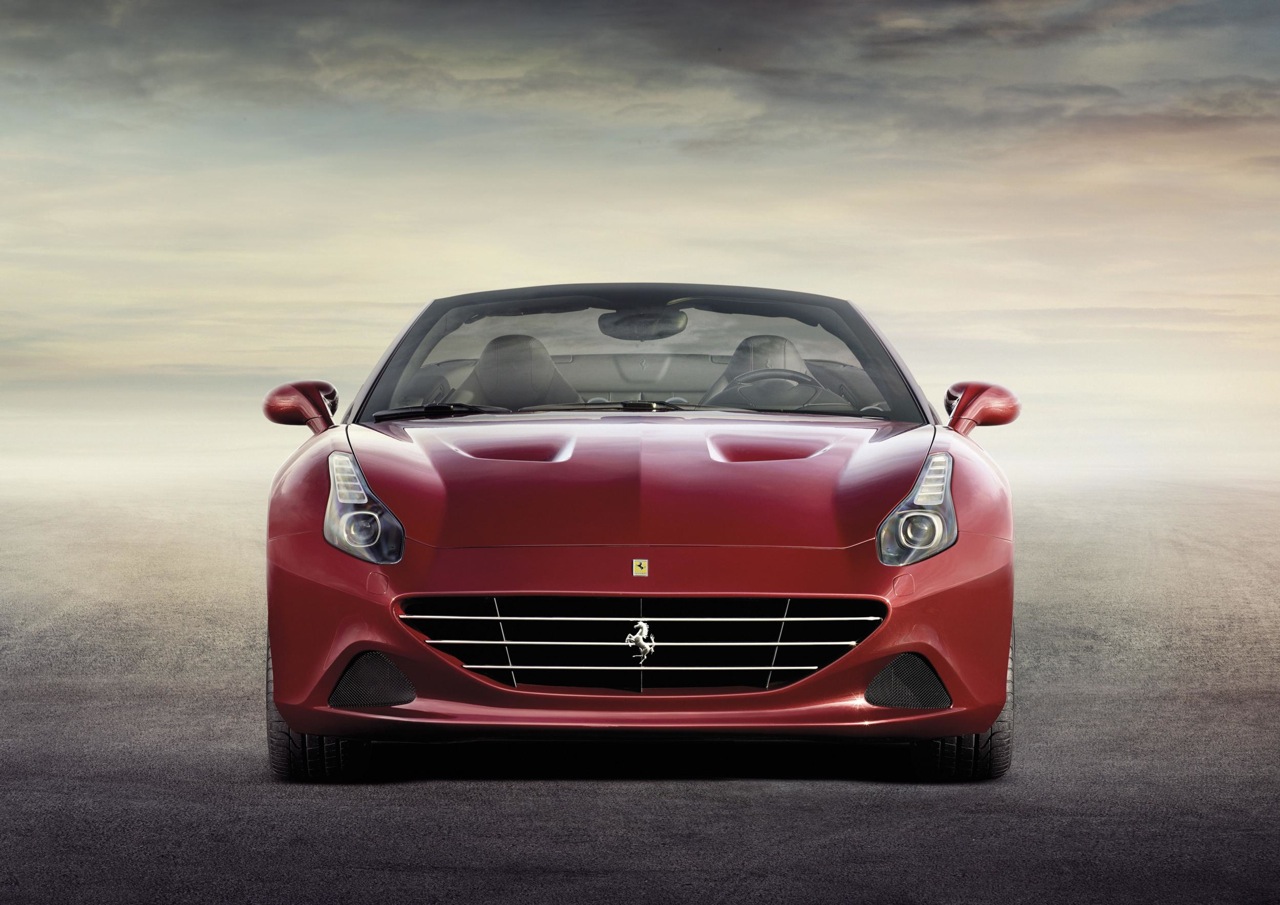 Ferrari has reported a five per cent increase in revenue for 2013, taking in a record 2.3 billion euros. The record was achieved despite fewer deliveries last year compared with the year before. 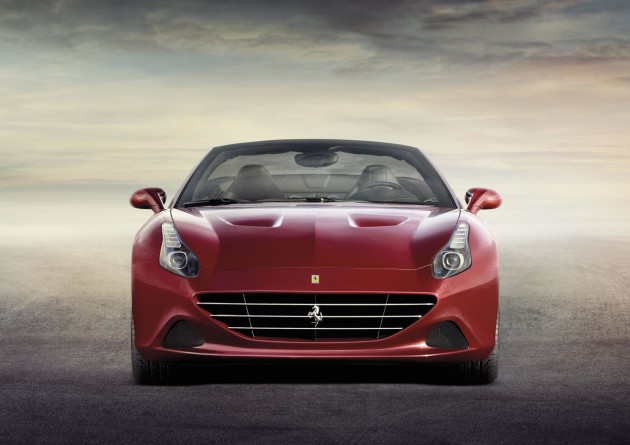 Five per cent fewer Ferrari vehicles were delivered to motorists in 2013 than in 2012, with 6922 units distributed for the entire year. In Australia, sales actually increased, with 106 going out the door in 2013 compared with 98 in 2012.

Even though deliveries were down, globally, it’s all part of Ferrari’s plan to become a more exclusive brand. Ferrari announced last year that it was going to offer more special customisation options to buyers while actually cutting production.

As a result, the company’s trading profit increased eight per cent to 363.5 million euros.

According to asset valuation agency Brand Finance, Ferrari is the 350th most valuable brand in the world, worth approximately US$4 billion. Apple is the most valuable, worth around US$105 billion.