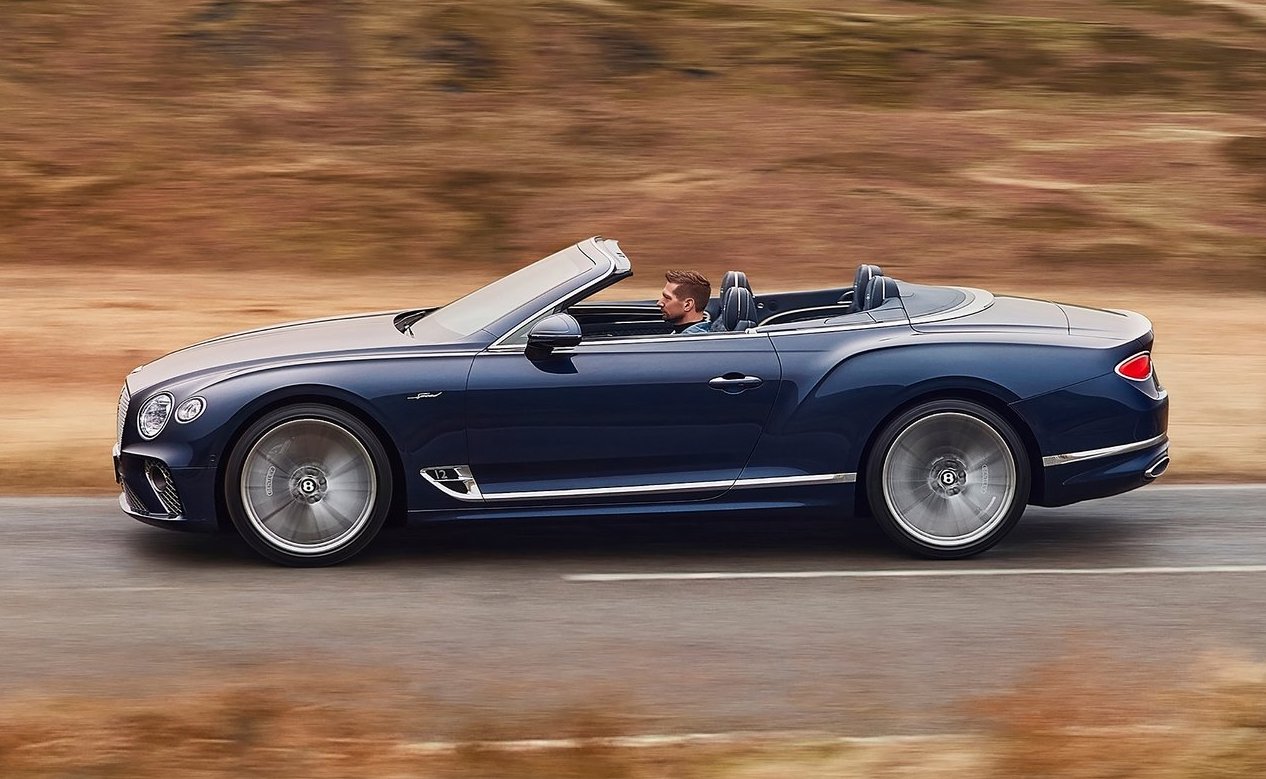 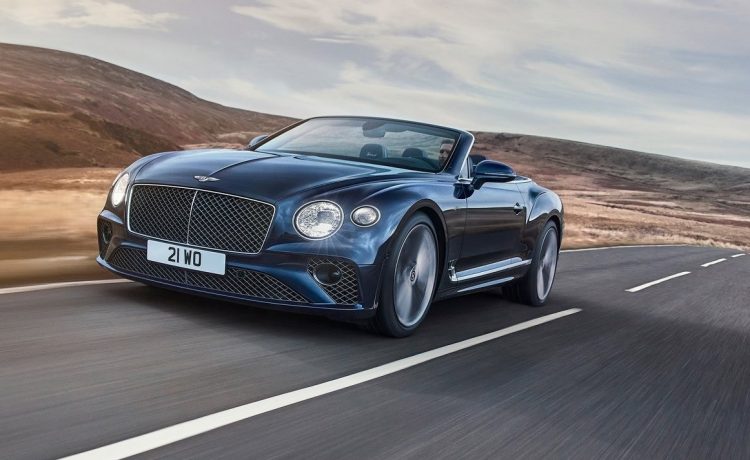 Underneath that huge, elongated bonnet is a revised version of Bentley’s iconic 6.0-litre W12 TSI twin-turbo engine, which produces 484kW and a stupendous 900Nm of torque. Power is sent to Bentley’s active all-wheel drive system via an eight-speed dual-clutch transmission.

That’s an increase of 17kW over its predecessor, meaning the new Continental GT Speed Convertible can sprint from 0-100km/h in just 3.7 seconds, onto a top speed of 335km/h. This makes it one of the fastest convertible production cars on the market. 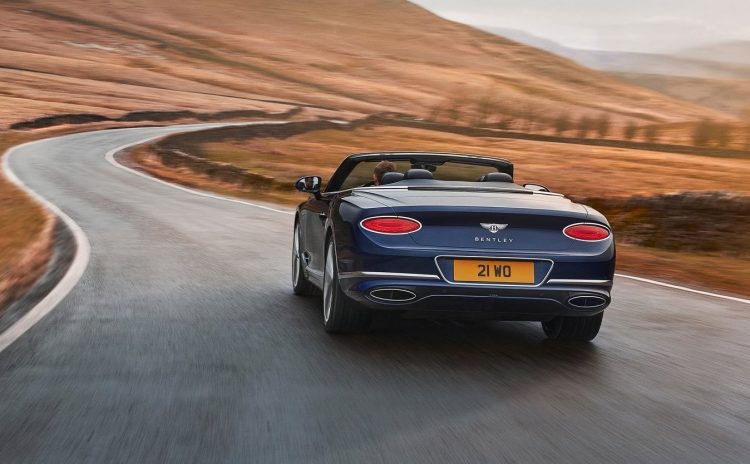 These are in combination with new chassis technology and three modes, including a rear-biased torque-split in Sport mode. Bentley has also carried over its anti-roll control system, known as Bentley Dynamic Ride, borrowed from the Bentayga and previous-generation Continental GT to minimise body roll.

Around the body, there’s a number of unique details for the updated Continental GT range, including the Speed sport sills, tinted grilles, Speed badging, as well as the choice of three finishes for the massive 22-inch forged Speed wheels. 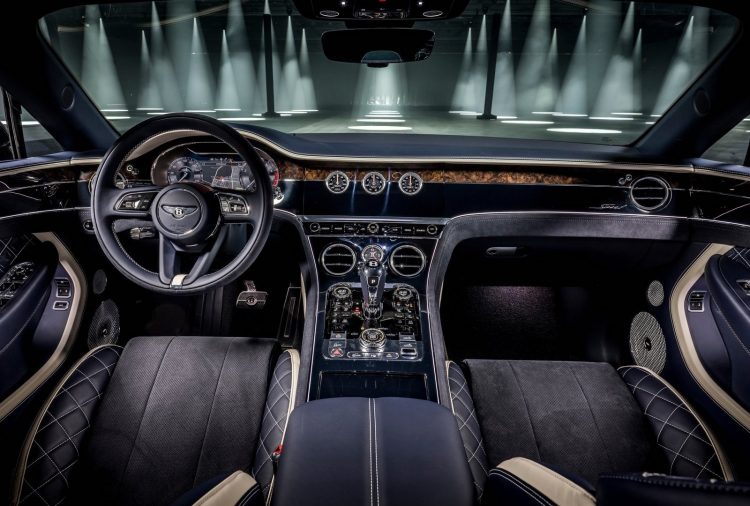 Inside, the Continental GT Convertible is just as special as you’d imagine a high-end Bentley would be. There’s an Alcantara steering wheel, diamond in diamond embroidery on the upholstery, the choice of wood veneers for the cabin, sports pedals, and even a neck warmer.

Bentley says the Z-fold roof design featured on the Continental GT Speed Convertible can fold away in 19 seconds, at speeds up to 50km/h. Bentley’s member of the board for sales and marketing, Chris Craft, said:

“The new Speed is the most driver-focused Continental GT Convertible available and unique in its ability to offer extremely refined, all-season open-top Grand Touring with the added edge of astonishing performance and dynamism. Combined with exquisite, handcrafted interior details, the Continental GT Speed Convertible exemplifies all Bentley knows about creating the world’s most stylish and elegant cars for roof-down motoring.”

The 2021 Bentley Continental GT Speed Convertible is now available in most major markets. Australian prices are yet to be announced.