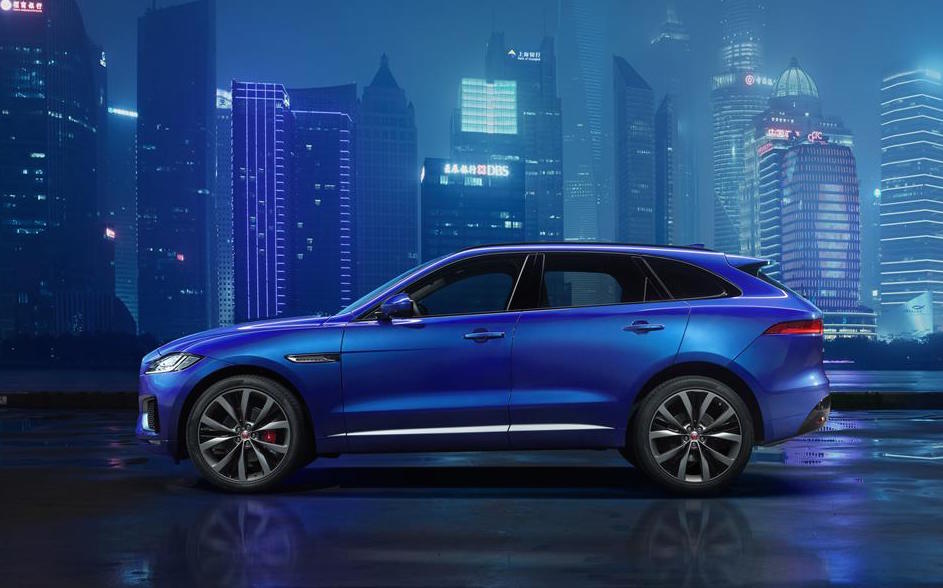 Jaguar has begun with the teaser trend, releasing this side profile image of the production F-Pace SUV before its big unveiling at Frankfurt. As we all expected, it looks very similar to the C-X17 concept from 2013. 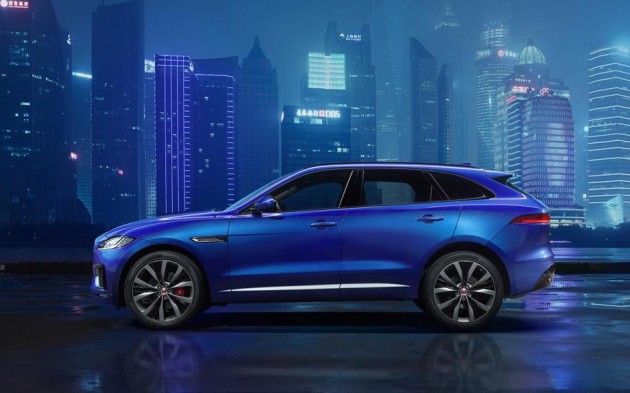 Not many carmakers produce vehicles that look all that similar to their concept cars. Jaguar is a bit different. Most of its recent models mimic their concept counterpart with impressive resemblance. As is the case with the F-Pace. It’s stunning.

The F-Pace will be Jaguar’s first-ever SUV. And judging by the rate at which SUVs are gathering popularity, the F-Pace has a good chance of becoming one of the company’s higher selling models, if not the best-seller down the track.

“2015 is Jaguar’s 80th anniversary and it has been a monumental year of transformation for the brand. First, with the introduction of the innovative Jaguar XE and followed closely by the class-leading all-new XF. Today is a proud moment for Jaguar as we launch the F-PACE, our first performance crossover.”

For now, there’s no specs we can talk about. However, as far as we know the F-Pace will come with a similar lineup of engine options as seen in the XF sedan. Expect at supercharged 3.0-litre V6 petrol engine producing 250kW and/or 280kW, a four-cylinder turbo-diesel, and potentially a supercharged 5.0-litre V8 in the not-too-distant future.

All details will be released on September 15 at 10:30 CEST. It will then go on sale all around the world from 2016. Take a look at the just-released video below for more of a look.