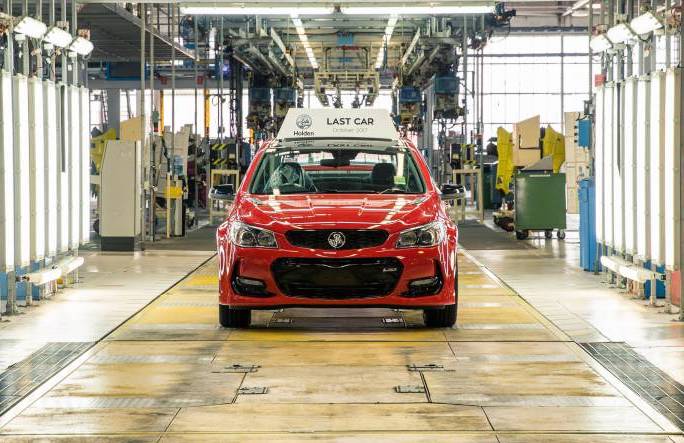 That’s it. No more car manufacturing in Australia. Following Ford and then Toyota, Holden finished building its last car today, a Commodore SS, at its production facility in South Australia at 10:45am this morning. This was the last-ever vehicle to be produced in Australia. 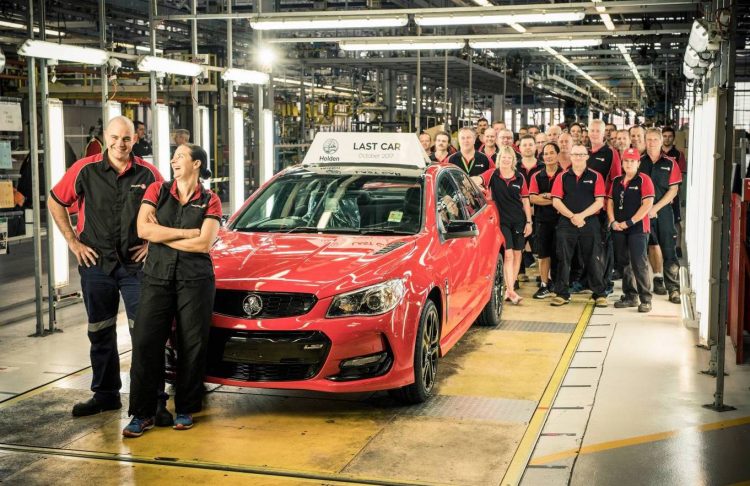 We were all sad to first hear the news that Holden was shutting down local manufacturing, back in 2016. But now the time has actually arrived. GM Holden and its workers today celebrated nearly 70 years of producing vehicles in Australia.

Holden’s first locally-made car was the Holden 48-215, which rolled off the line at the former Fishermans Bend facility in Victoria on November 29, 1948. Although Holden, the brand, was founded over 100 years ago by James Alexander Holden in 1856, 1948 is the date of the first Australian-built motor vehicle.

In the early years Holden used to make saddles and other equipment for horse travel, based in Adelaide. Then in 1919 a new company was formed, called Holden’s Motor Body Builders Ltd, which specialised in car bodies. Interestingly, HMBB made vehicle bodies for Ford Motor Company of Australia until it set up its own shop in Geelong. HMBB was the exclusive builder of GM vehicles in Australia, based on cars from the US. 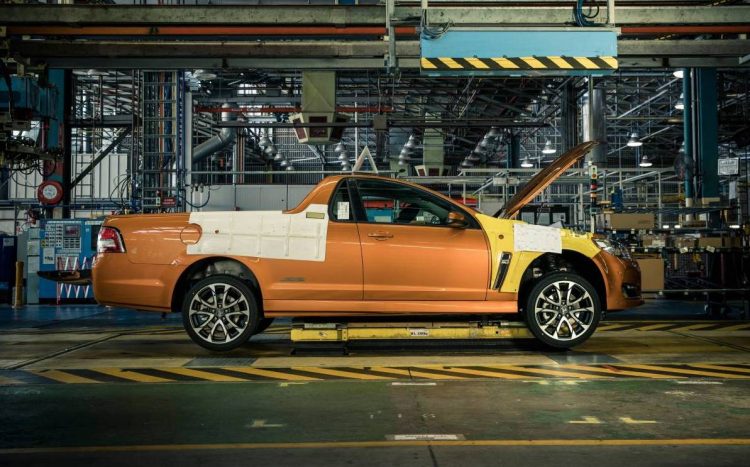 Over the decades Holden has gone on to design, engineer, and produce many of its own vehicles, using only some parts from General Motors in the US. It even got to the point where GM was using parts developed by Holden, such as the fifth-gen Chevrolet Camaro which was developed in Australia using the Commodore platform of the time (yes, it makes Chev-badged Commodore drivers look even more moronic – it’d make more sense for a Camaro to wear a Holden badge). 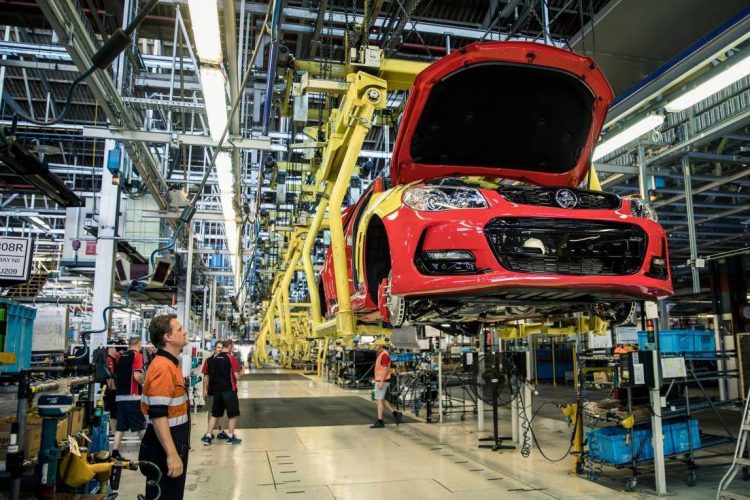 Thousands of workers have been cut over the past few years, especially those connected directly to vehicle production. However, Holden says around 6000 Holden-related workers will continue, including around 1000 direct staff. Speaking about the landmark day, Holden chairman Mark Bernhard said:

“Treating our people with dignity and respect was always our number one priority during this transition and we’re all proud we were able to achieve that, we see it as recognition of their dedicated service over the years. With 85 per cent of all workers to date successfully transitioning, we’ve worked closely with our people to support them.”

The last models will be preserved for historic purposes, while fans have already had the chance to buy their last slice of Holden Commodore history with the special editions produced earlier this year.

As for the future of the brand, Holden is aiming to launch 24 major new vehicles and 36 new drivetrain combinations by 2020. See below for some of the highlights of Holden’s history:

Final four cars built at Elizabeth to be kept as part of Holden’s ongoing heritage collection: