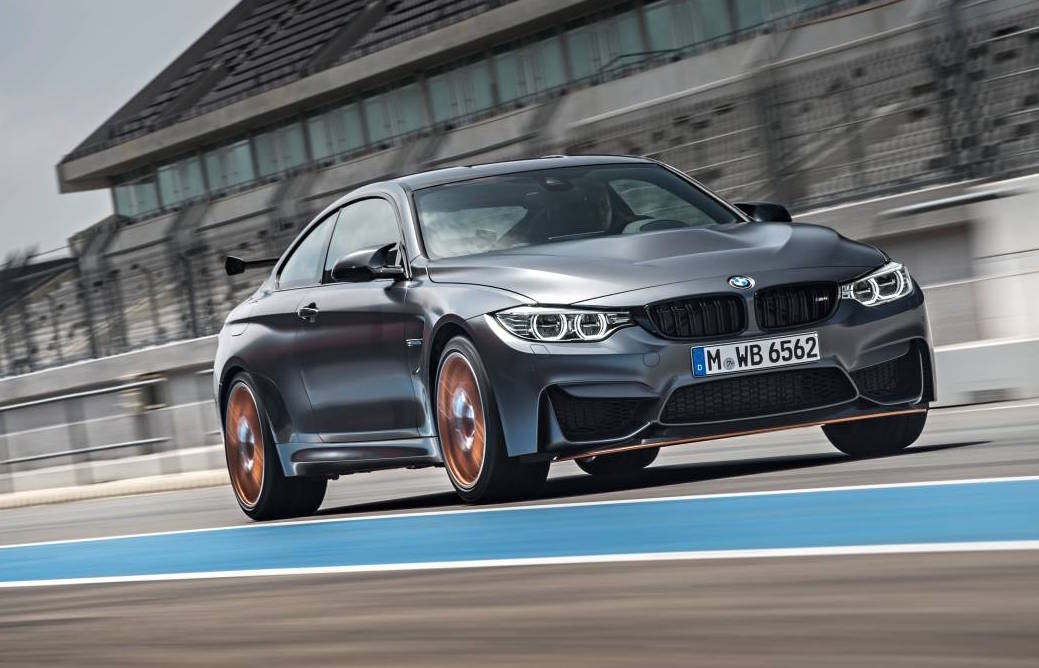 BMW has revealed the production version of the M4 GTS, based on the concept of the same name. It’s a stripped out, lightweight, and more powerful edition of the M4 coupe. 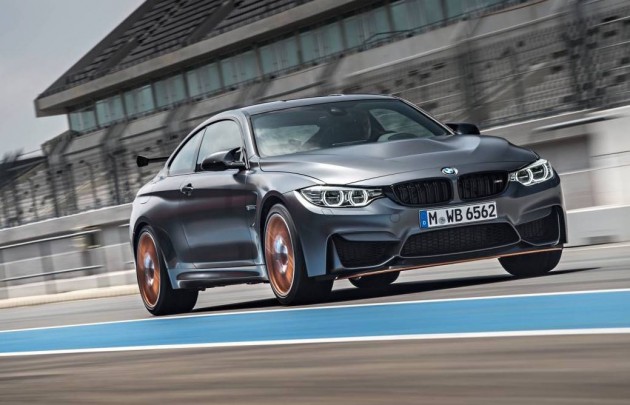 If you’re after a performance car suitable for the track, this is it. BMW has made various revisions to the M4 to make it lighter, more powerful, and quicker than the regular version.

Starting with the engine. Engineers have stuck with the 3.0-litre turbocharged inline six layout, only now it produces 368kW of power and 600Nm of torque, thanks to a water injection system. These figures are quite up on the standard car’s 317kW/550Nm output.

As a result acceleration from 0-100km/h takes just 3.8 seconds, while the top speed is limited to 305km/h. Despite the cracking performance, fuel economy is rated at 8.3L/100km on the combined cycle test.

Some of the lightweight features include carbon fibre bucket seats, a lighter weight centre console and rear seat panelling, door pull loops instead of handles, and a carbon fibre instrument panel brace tube. All in all, the GTS has a DIN kerb weight of 1510kg.

On the outside, the M4 GTS gets a unique bonnet, roof and adjustable front splitter, all made from carbon fibre. The rear wing is also carbon fibre and is adjustable, and sits on a carbon fibre boot lid with CNC-machined aluminium mounts.

Buyers can tweak the handling of the car to suit various conditions via a full coilover suspension package, while carbon ceramic brakes ensure optimum sustained performance even on demanding tracks. Speaking of which, the M4 GTS has clocked a Nurburgring lap time of just 7:28.

BMW is planning to make just 700 examples of the M4 GTS. It celebrates the 30th anniversary of the M3. BMW Australia is yet to speak of any local details. Let’s keep our fingers crossed.