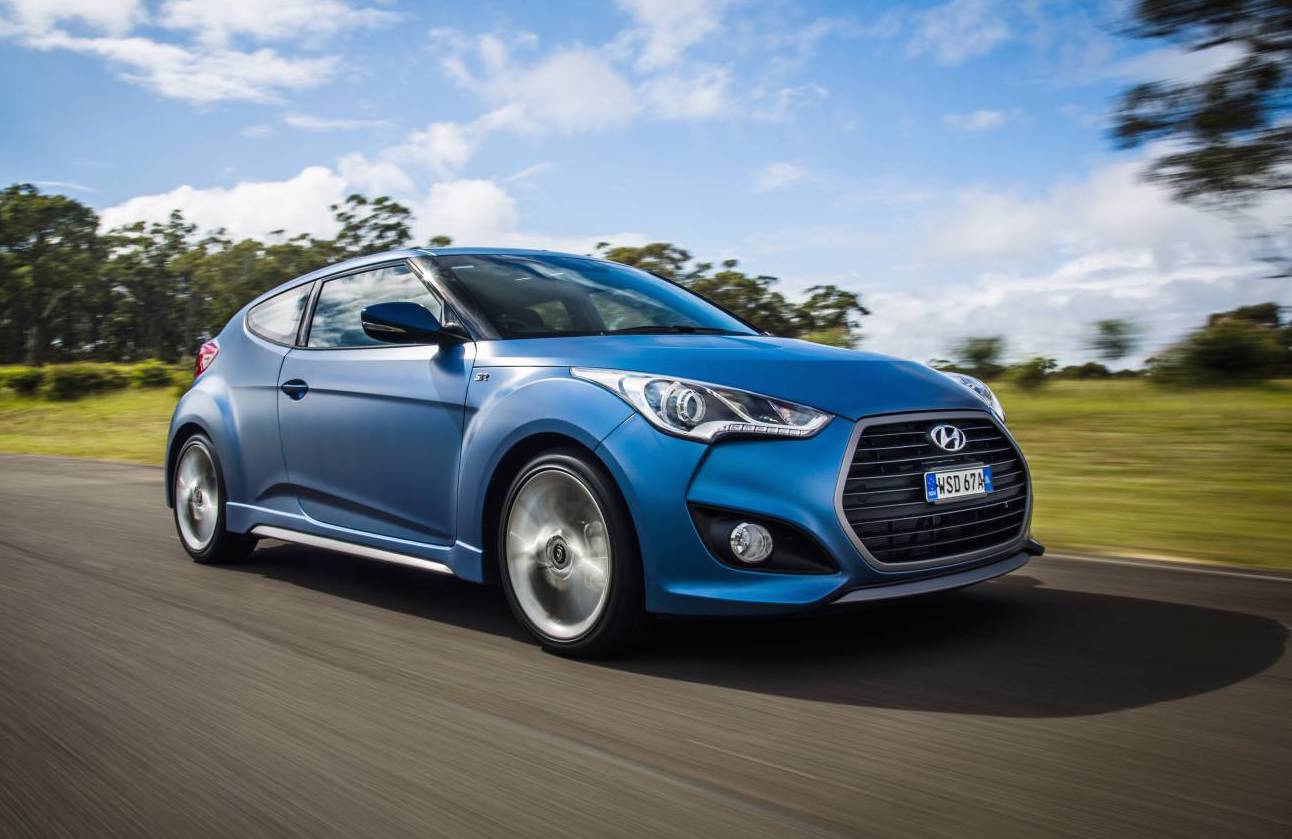 Hyundai Australia has released an updated and streamlined Veloster Series II range, complete with a new entry-level variant and more equipment as standard. 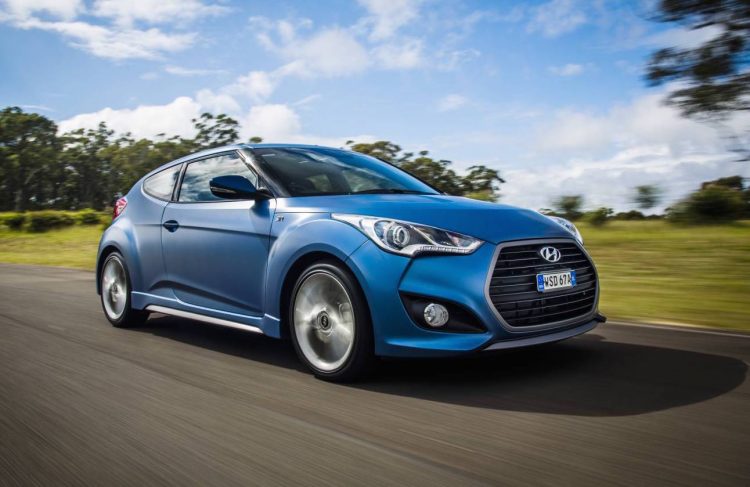 Hyundai has consolidated the previous four-variant Veloster range into a two-variant lineup, offering buyers the choice of the naturally aspirated Veloster from $29,590, and the SR Turbo priced just $1060 north, from $30,650.

Hyundai has, however, removed satellite navigation as a standard offering on the cheapest of the Veloster variants. However, both the Veloster and SR Turbo variants receive Hyundai’s latest touch-screen premium audio system with Apple CarPlay and Google Now (android) support and voice recognition as standard.

The new SR Turbo variant receives the same level of specification as the outgoing SR and SR+ variants combined, powered by a turbocharged version of the same 1.6-litre unit, producing 150kW/265Nm. Added equipment in the Series II update includes a panoramic sunroof, climate control and heated folding mirrors as standard.

“We have concentrated on the features our customers have told us they like the most. Keeping popular, high-value items such as the panoramic sunroof and leather-appointed upholstery has led to a sharper overall package for both Veloster models.”

The updated model is on sale now with the changes in the lineup taking effect immediately.