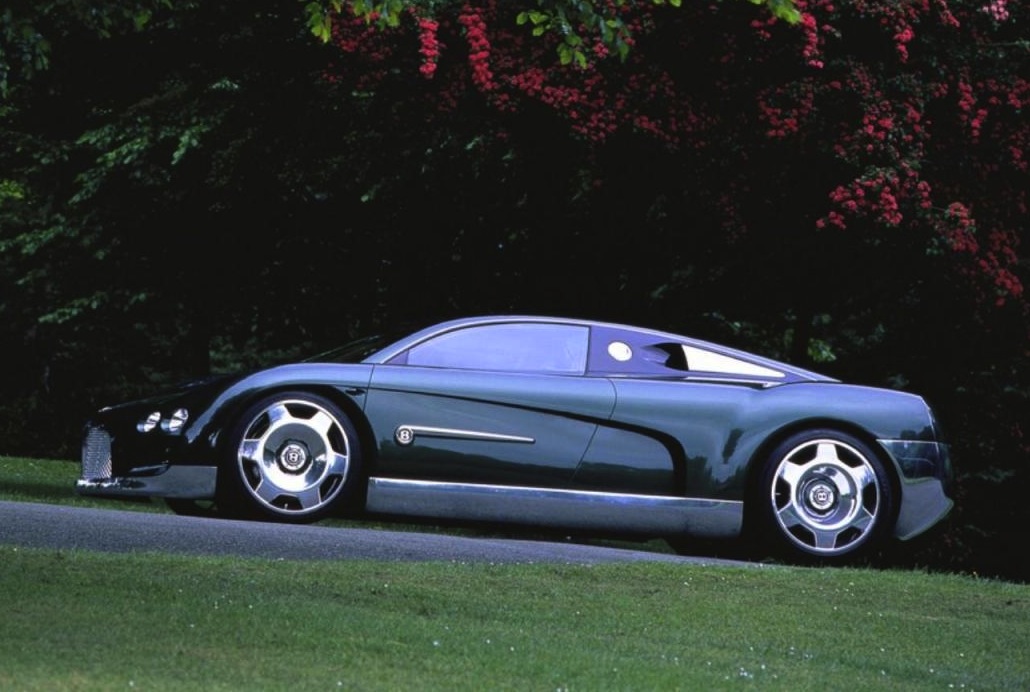 There’s been quite of a lot of heat generated in the media lately about the idea that Bentley will introduce a sporty coupe in the next few years. We now hear word it could be based on the Audi R8 thanks to the Volkswagen Group empire, which holds both Audi and Bentley. 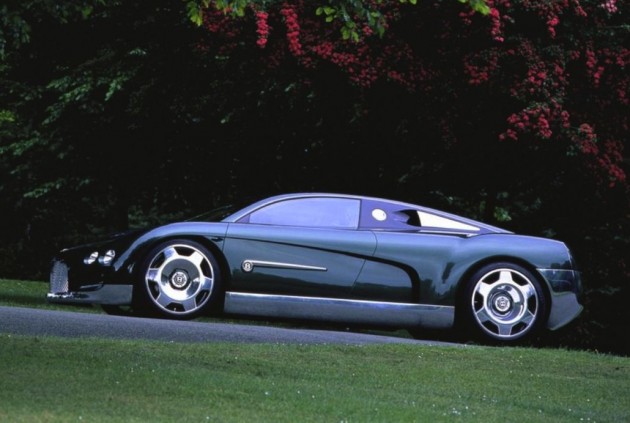 According to an Autocar report the mid-engined, most agile Bentley road car ever is set to be based on the R8. Only instead of featuring a V10, a W12 engine could be more likely. Bentley has been fitting its W12 engine to its models for a number of years now, especially known in the Continental GT.

We’ve heard Bentley might also adopt the 4.0-litre twin-turbo V8 for the two-seater, which powers various Audi models and the Bentley Continental GT V8. In those, peak output hovers around the 380kW mark.

It’s understood Bentley is still considering such a model and is yet to make a final decision. Another new model is also being considered alongside, sitting between the Continental GT and the grand-luxury Mulsanne.