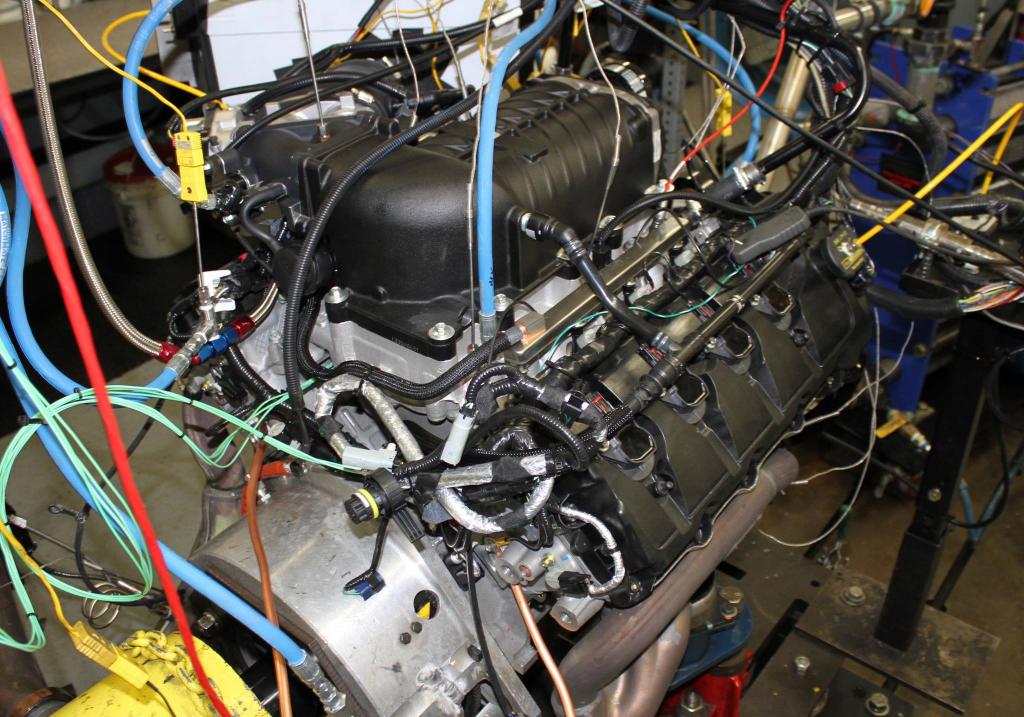 Before Ford introduces the new GT500 version of the recently revealed 2015 Mustang, Ford Racing is previewing a supercharger kit it is working on which will become available for the regular top-spec GT 5.0 V8. 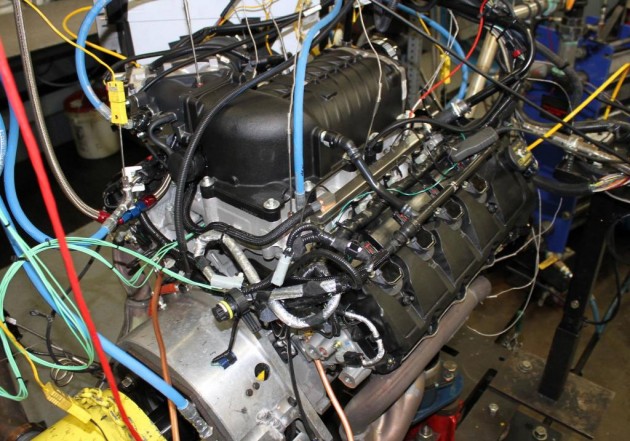 Ford Racing is Ford’s official motorsport division, offering aftermarket-style tuning and accessories. Not much has been revealed on the latest project, however, the company has released the image above as a teaser and a note on its Facebook page, saying,

“As promised, here’s your ’15 on the 15th update: A sneak peek at the Ford Racing super charger development for the 2015 Ford Mustang GT 5.0. Check back on the 15th of every month for more great insider looks at the ’15 Ford Mustang.”

Specific power outputs haven’t been mentioned. Speculations suggest the supercharger unit will boost the 313kW (roughly) output to around 400kW. Ford Racing is planning to drip feed more details on the 15th of every month.

Ford is also expected to unveil the factory 2015 GT350 at the New York Auto Show in April.