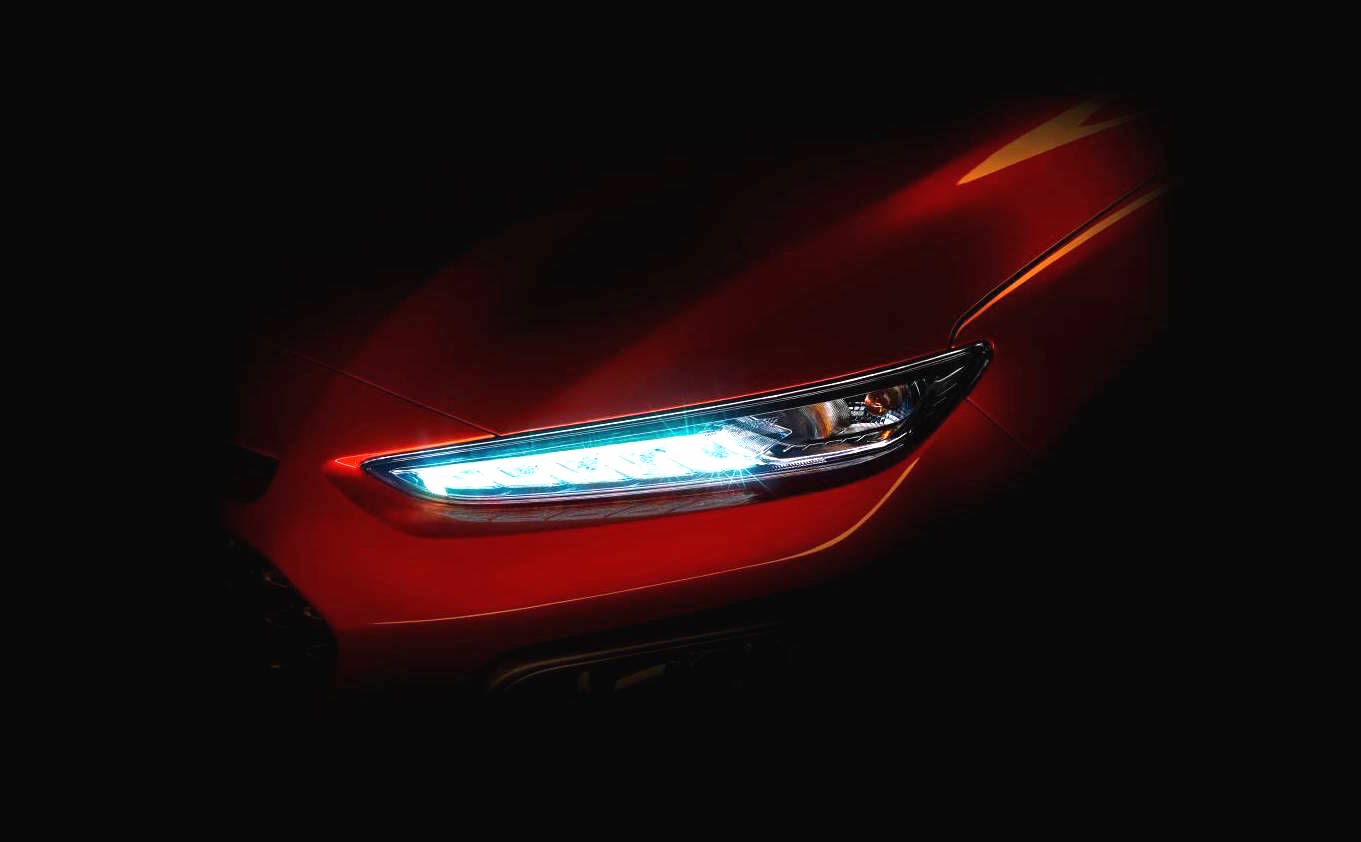 Hyundai has confirmed the name Kona for its upcoming B-segment SUV. It will launch this year, after its public unveiling set to take place in the coming months. 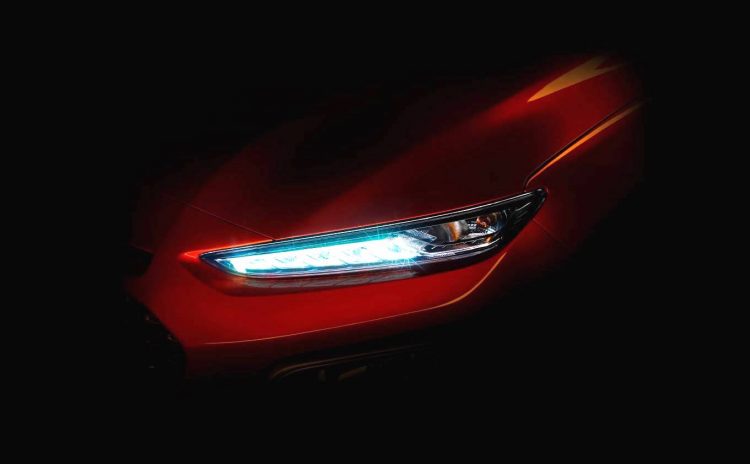 The Kona will be the company’s latest SUV, targeted at the fierce compact segment. It says the new model has been developed with a focus on enhanced driving dynamics, promising to set new performance standards in the class.

Further specific details on the model are yet to be revealed. Instead, Hyundai is only confirming the nameplate and the meaning behind it, at this stage.

Kona is a location in Hawaii known to attract thrill-seeking travellers, reflecting the SUV’s potential to support active lifestyles. Using the name also follows the company’s tradition whereby SUVs are named after various interesting locations, including the Tucson and Santa Fe.

With the Hyundai Creta making up the small SUV market in some markets, the new Kona is expected to come in as a replacement to the old ix35. Now that the Tucson has moved up into the mid-size SUV class with the likes of the Mazda CX-5, Hyundai currently doesn’t offer a product to rival the smaller Mazda CX-3 and new Toyota C-HR.

A teaser image has been released to preview the new model, showing a heavily shadowed image of one of the headlights. By the looks of it, it will feature advanced LED lighting – potentially a first for the class.

More details are expected soon, and a full reveal might take place at the New York auto show in April.