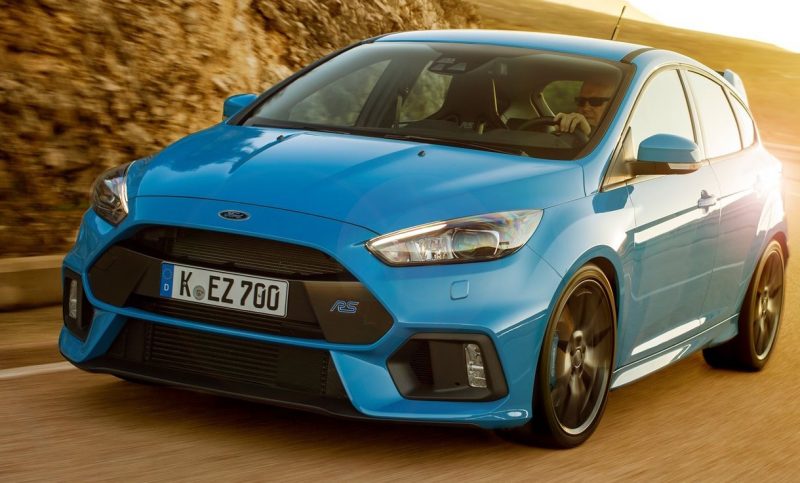 While the outgoing Ford Focus RS was one of the most hardcore hot hatches on the market, it looks like there will not be a ‘2021 Focus RS’ successor arriving any time soon. For now, fans will have to enjoy the ST as the sportiest hatch from Ford. 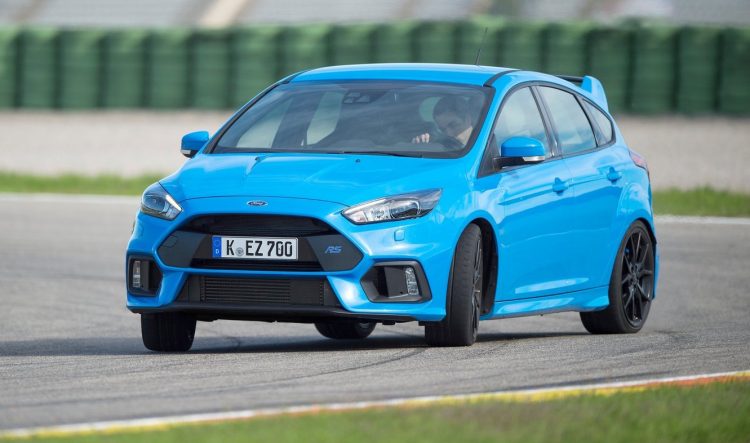 According to a recent Autocar report from the UK, Ford has no plans to make an RS version of the latest generation Focus (pictured below, in ST form). It says it was previously believed that Ford was working on a clever hybrid system for the next RS, however, that plan has apparently been dropped.

With hybrid tech a hot hatch powertrain could be made to offer responsive low-end torque thanks to an electric motor, with a turbo engine providing top-end power. However, it’s said that such a system would not be cost-effective. 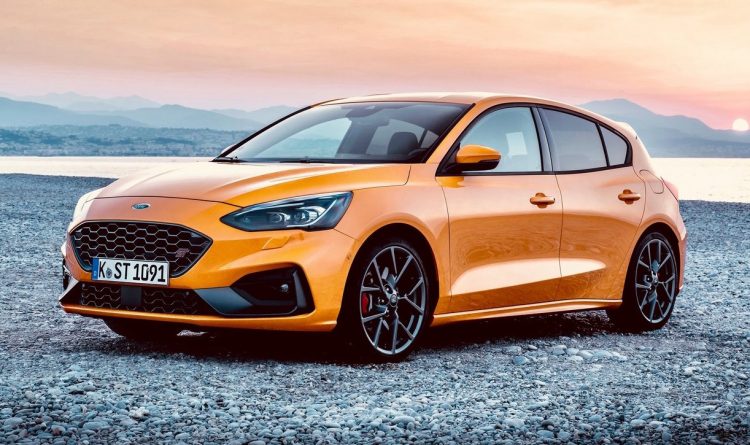 If such a system were to be made for an upcoming Focus RS it would become the only hybrid hot hatch in the non-premium market segment. Speaking with the publication, a Ford spokesperson said:

“As a result of pan-European emissions standards, increased CO2 taxation and the high cost of developing an RS with some form of electrification for a relatively low volume of vehicles, we are not planning another RS version of the Focus. We remain committed to Ford Performance vehicles in Europe as part of our DNA, with cars like the multi-award-winning Focus ST and Fiesta ST, as well as our Mustang and Ranger Raptor models.”

For now the Focus ST remains as Ford’s flagship hot hatch. In Australia it features a 2.3-litre turbo four-cylinder engine that produces 206kW and 420Nm, pitching it precisely against the likes of the Hyundai i30 N (202kW) and Renault Megane RS (205kW).