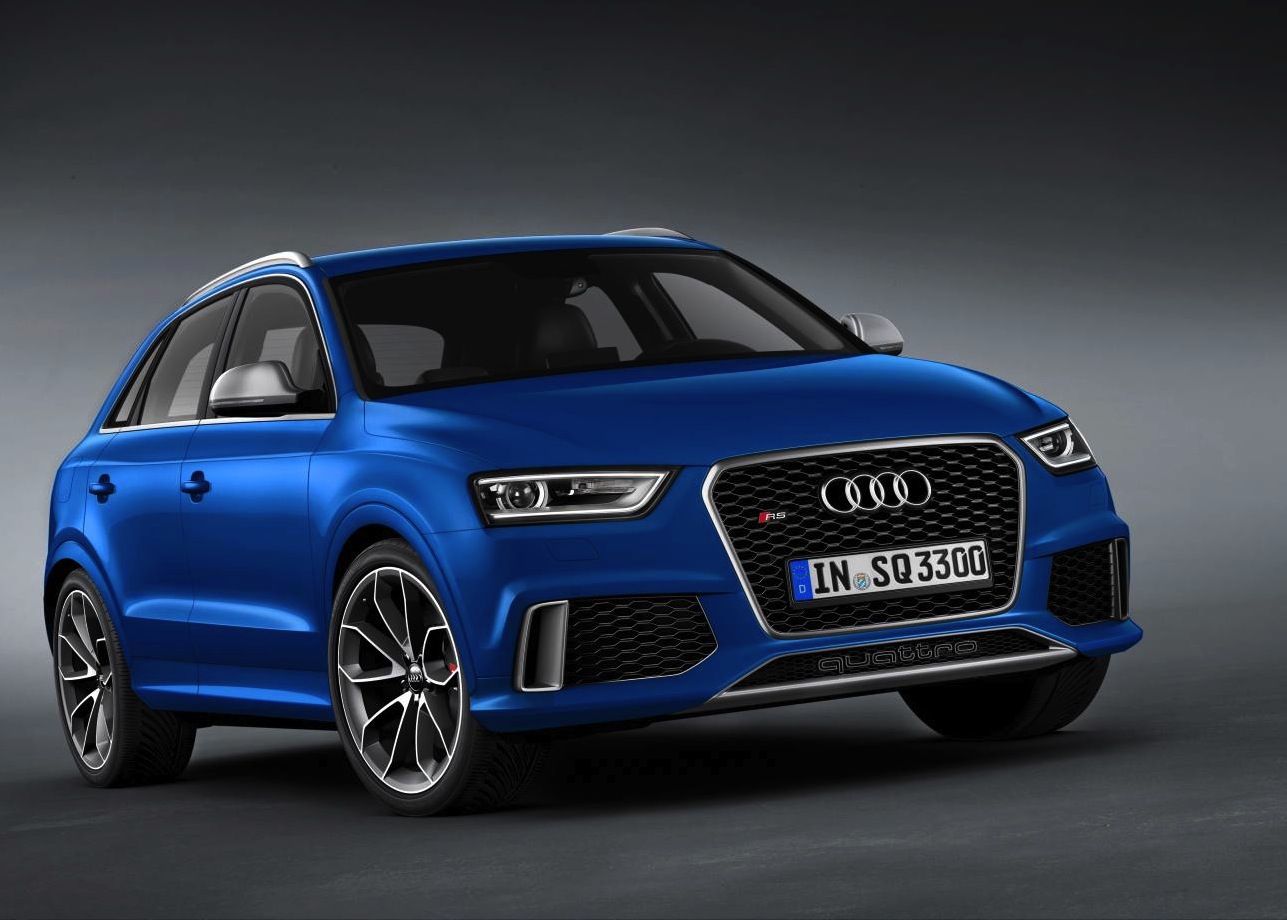 Audi will launch its first-ever ‘RS’ model for under $100,000 early next year with the introduction of the Audi RS Q3. Sporting high performance characteristics in every area, the new model will also be the first RS SUV. 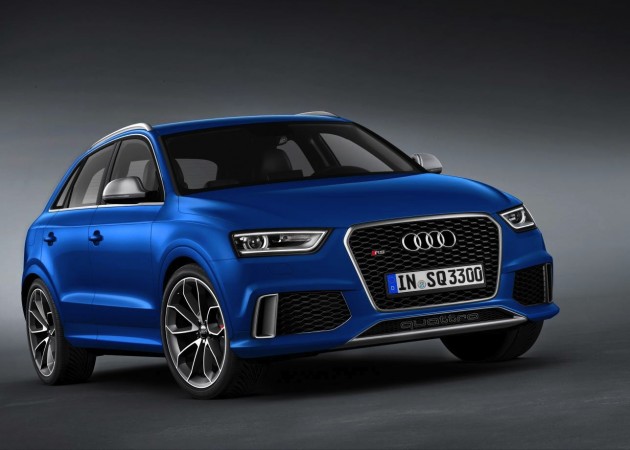 The new addition to the Audi showroom is based on the modest Audi Q3 small SUV. It features enhanced styling in tune with the RS philosophy, with muscly front and rear spoilers and slightly bolstered wheel arches, as well as a set of bespoke alloy wheels.

Under the bonnet sits a barking 2.5-litre turbocharged five-cylinder engine producing 228kW of power and 420Nm of torque. It’s matched up to a seven-speed S tronic dual-clutch automatic feeding power to all four wheels.

Out on the tarmac, the RS Q3 is able to accelerate from 0-100km/h in just 5.5 seconds. To help it then handle when it comes to corners, the RS Q3 is fitted with a full sports suspension system as well as a performance brakes with wave-style discs at the front.

“Our price point of $81,900 is really going to motivate some buyers to look at the sports car they have always wanted. No other car offers anything like the kind of performance, versatility or exclusivity of an Audi RS model at this price point. It truly is a unique vehicle and looks set to expand Australia’s love of performance SUV models.”

Around seven orders have already been placed for the sports SUV. Deliveries are scheduled to arrive in February, 2014.