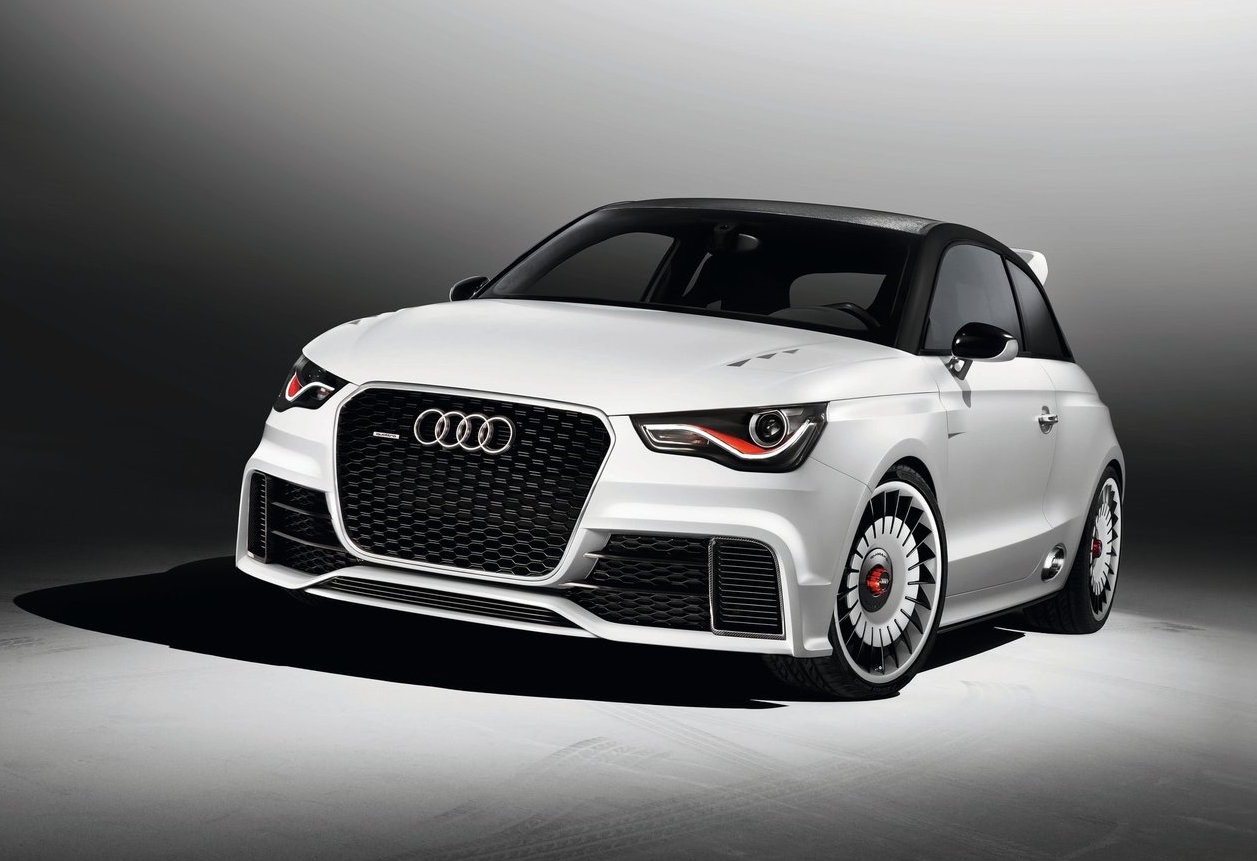 A French website is purporting that an RS version of the Audi A1 compact car will be unveiled at Geneva next March – a claim which some find dubious but it’s not without merit. 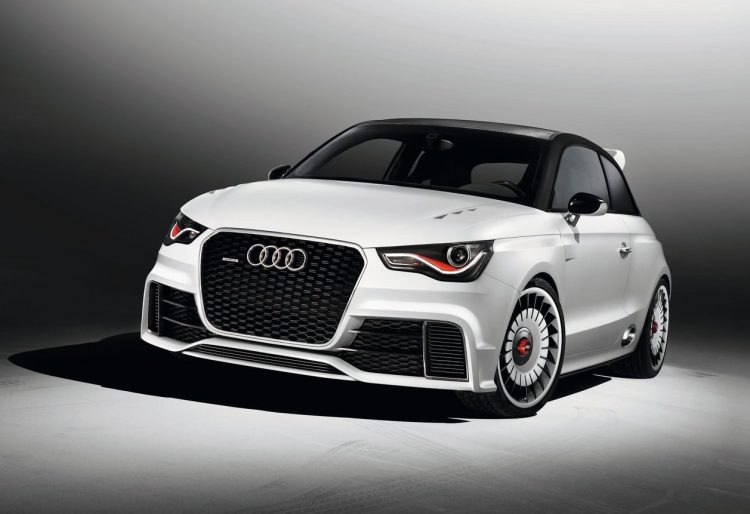 For starters, Audi already makes the 170kW, 370Nm S1 rocketship, capable of 0-100km/h in under 6.0 seconds using its quattro all-wheel drive system. Prior to that a limited build A1 Quattro paid homage to the Group B Audi Quattro of the ’80s, stylistically, while brandishing 188kW and 350Nm. There is heavy precedent here.

To add weight to this speculation, Audi trademarked the ‘RS 1’ name two years ago with chief designer Frank Gruner talking up the possibility of adding power to the S1. Some possible patent images also surfaced back in 2012.

One reason for scepticism is the short lead time before March of next year, unless development has been ongoing for some time. The next-gen A1 is also expected to debut in 2018. Sometimes European car magazines are like tabloids, with speculative renders about cars that never reach production.

Still, we hold high hopes for this rumour to be true. If it does come to fruition, it would likely be the most affordable Audi RS model, with no answer from BMW or Mercedes-AMG known to be in the works. The smallest M140i and A 45 AMG sit in a class above, competing with Audi’s RS 3.