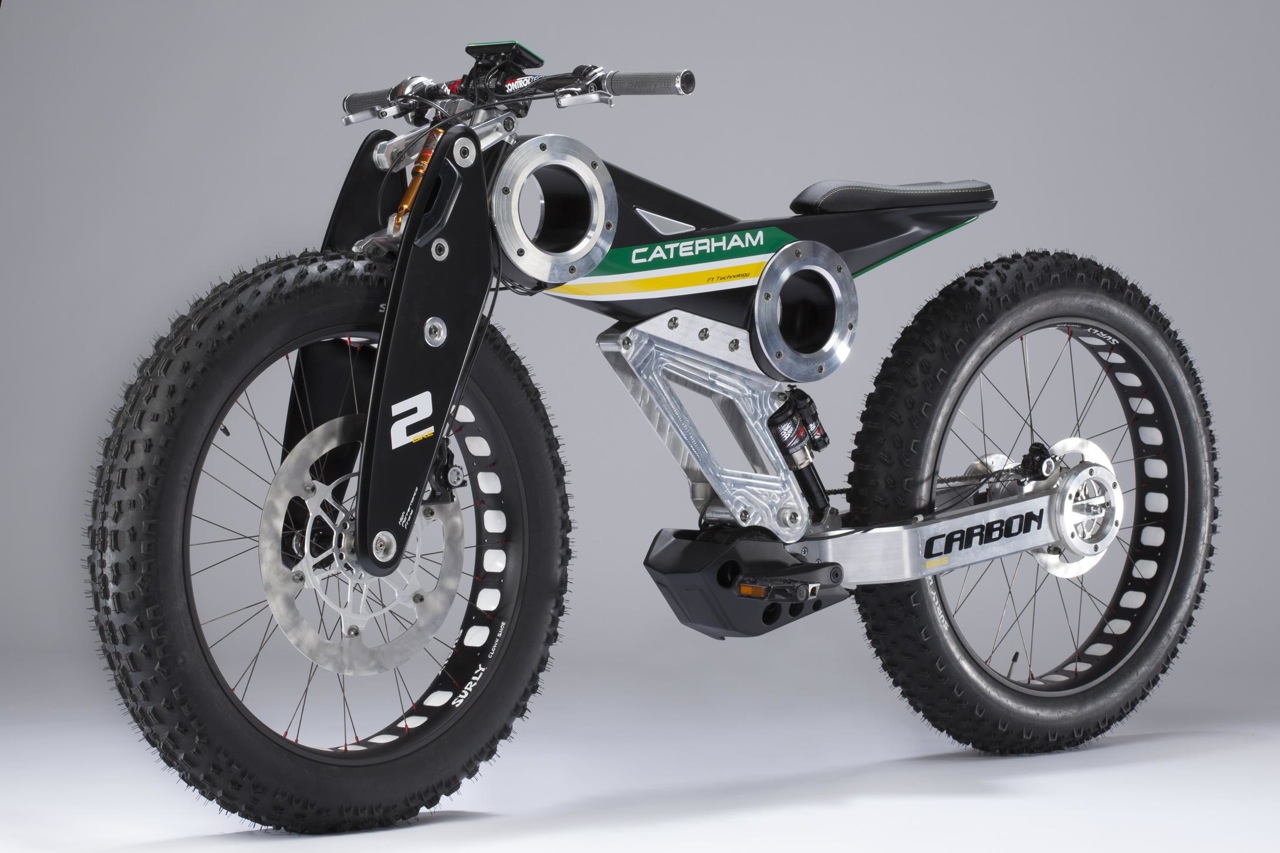 British sports carmaker Caterham has announced it is launching its first ever motorcycle division called Caterham Bikes. The new company is making its debut at the International Motorcycle Exhibition in Milan, currently underway. 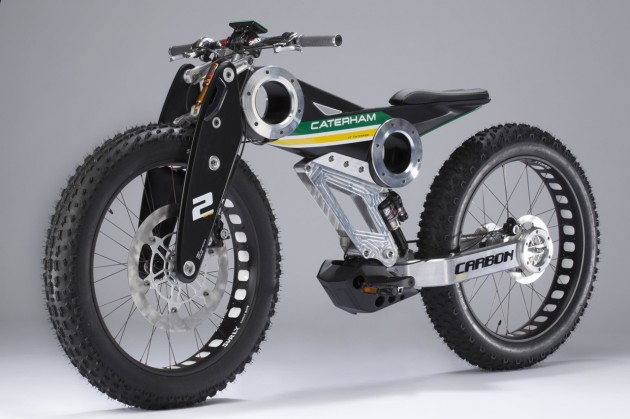 So, what does a car company know about making bikes? You might ask. Well, Caterham is renowned for building stripped out, driver-focused, very lightweight cars. The move into motorbikes is a “natural extension to the expanding Caterham Group”, according to Caterham.

With loads of technology already up its sleeve, it’s no surprise the company has already built three prototypes. These include the Brutus 750 ‘SUV of motorbikes’, the all-electric Classic E-Bike, and a premium electric bike called the Carbon E-Bike.

Production of all three is scheduled to commence during the first half of 2014. The Brutus will be the first to be built. Caterham recently said,

“The iconic Caterham Seven sportscar is fondly referred to as the closest experience to motorcycle riding on four wheels so this move, the brand’s first foray into road bikes, is a natural step and follows the launch last month of the Caterham Moto2 race team.”