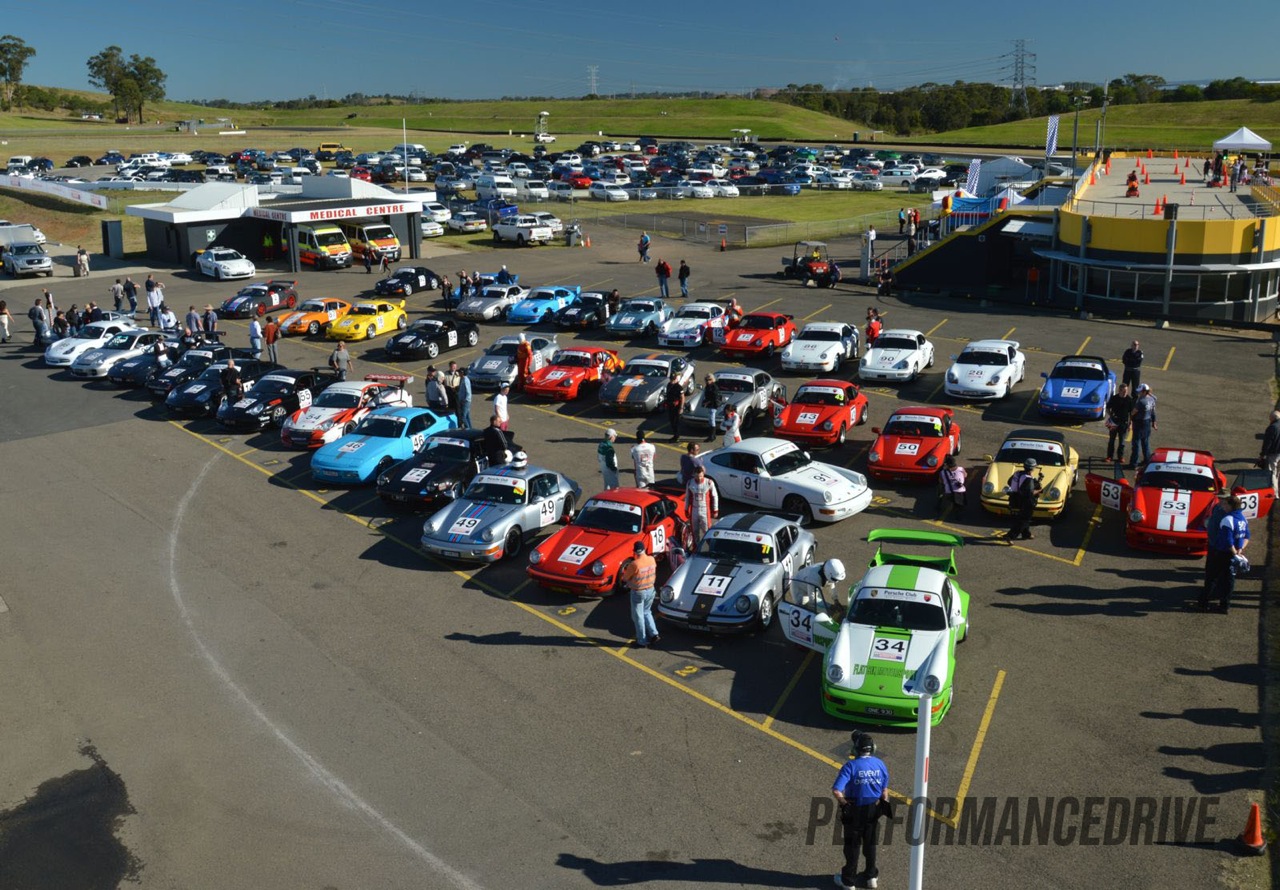 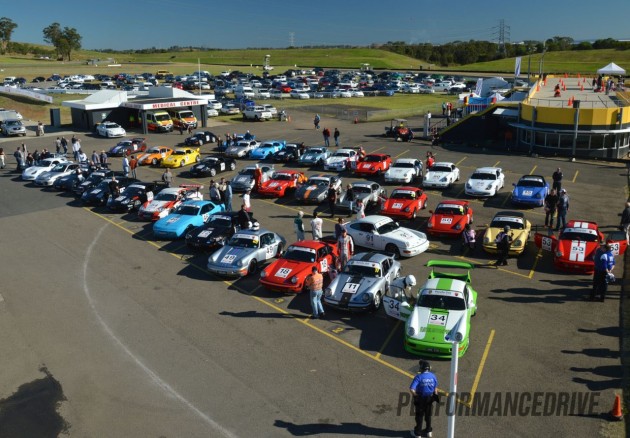 From dedicated racing cars to highly modified track day specials, to classic 911s, the event was an absolute feast for all Porsche fans. 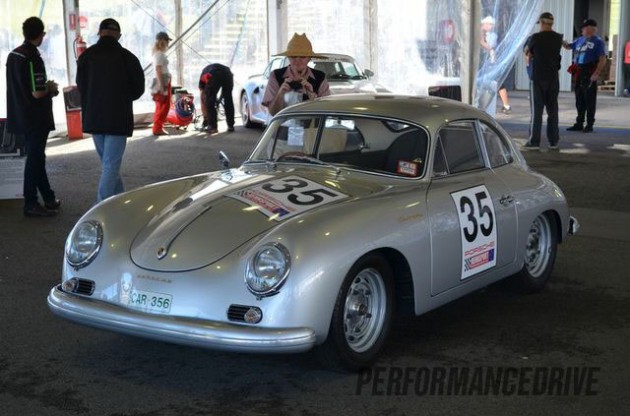 To make the event even more unique, the car park for the spectators was divided up into two section, one of which was exclusive for Porsche vehicle owners. This meant the car park itself was worthy of a browse, with some very cool models. 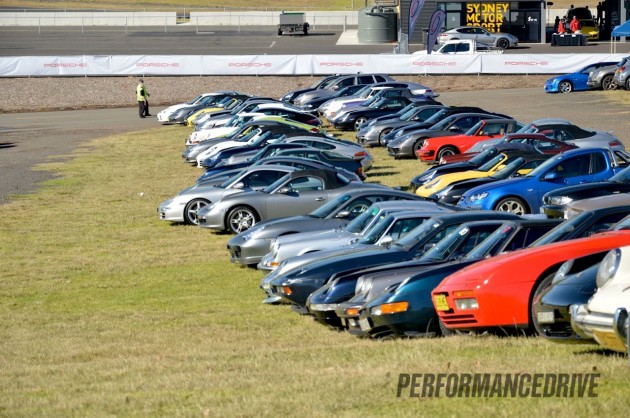 The highlight to the weekend was of course the track driving events. With the sounds of fine-tuned 911s of all makes and models blasting down the main straight, it was a case of sensory overload. 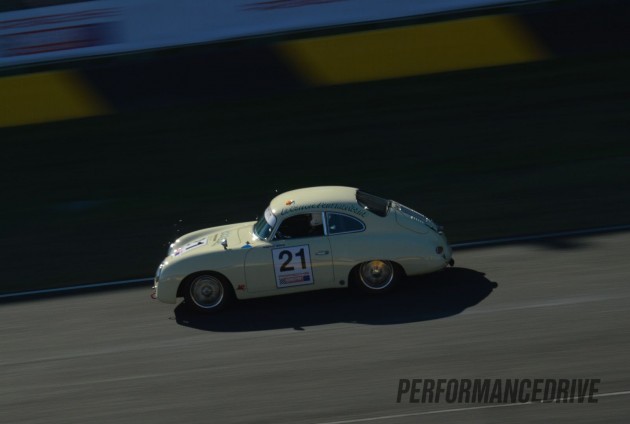 And that’s before the incredible Porsche 956C ex-Le Mans car comes out, showing everyone how it’s done. Even standing next to it, you can feel its imposing presence. 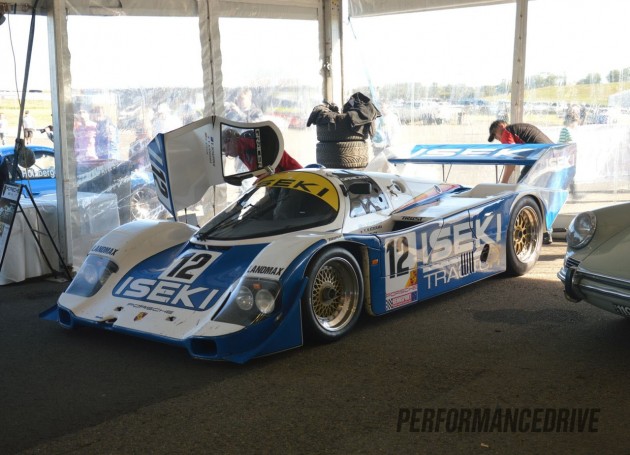 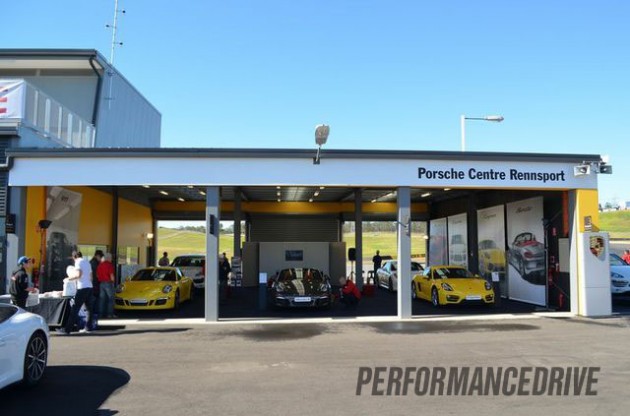 Porsche also had its current range of sports cars on show at the Porsche Centre exhibit, including the latest Boxster and Cayman and the 991 911.

Feel free to browse through the gallery below to see some of the collection.