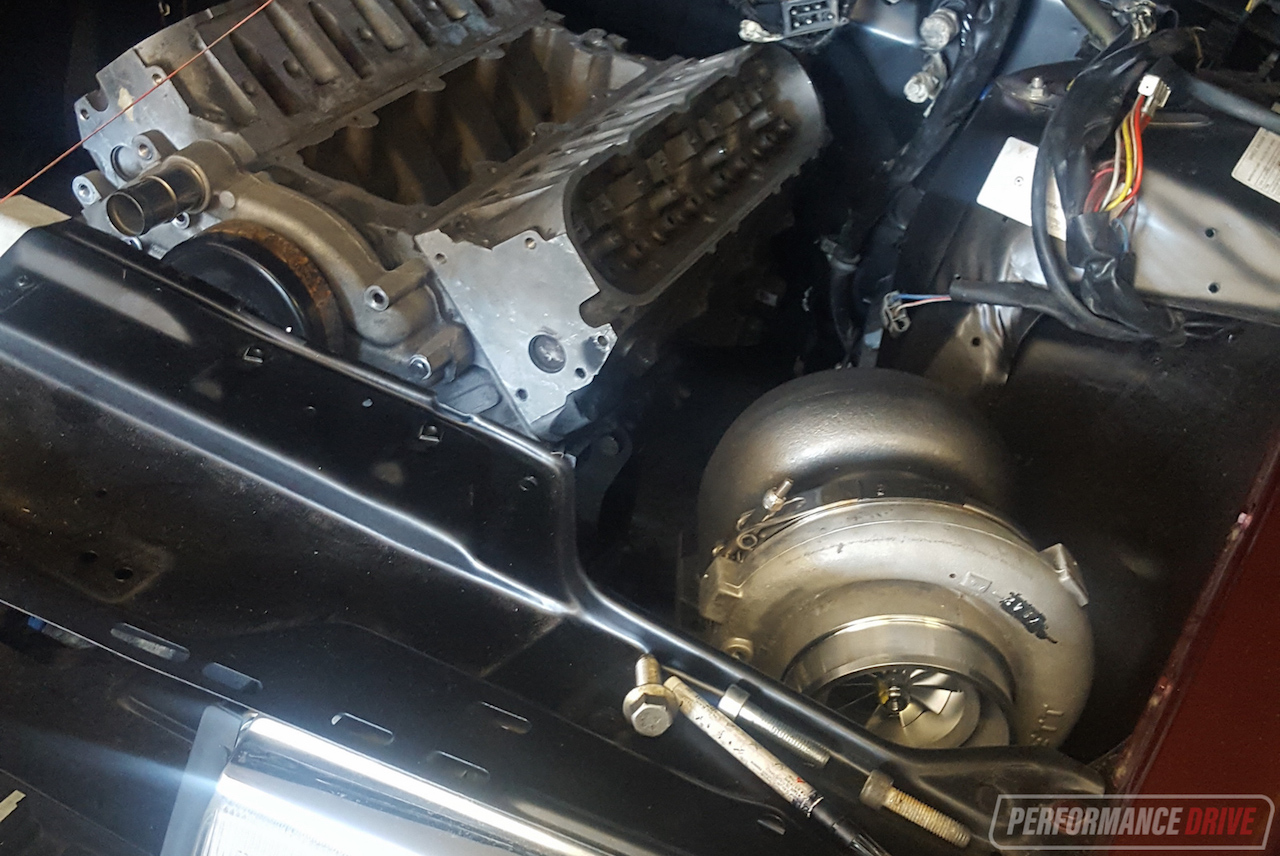 It’s been a while since our last update on the Volvo 240 GL V8 conversion project, but that’s mainly because we want to get the turbocharged LS1 just right. 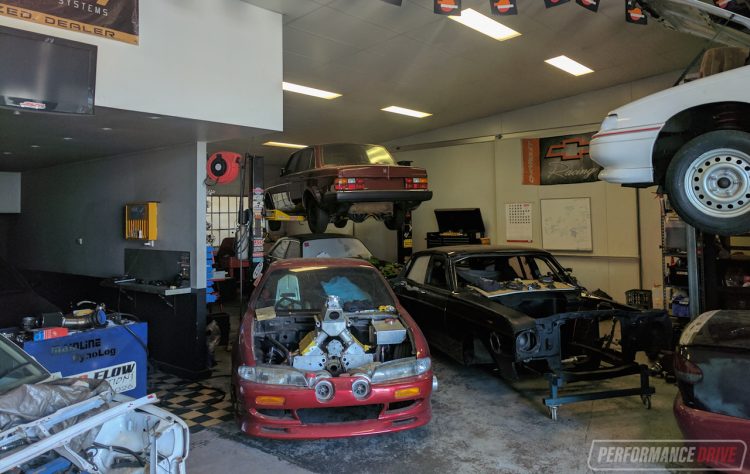 If you’ve forgotten what we’re doing; we’ve taken a stock, pension-spec 240GL and given it a respray in the standard maroon colour. We’ve also stripped some of the trimmings and replaced with new, where possible, to give it a real showroom-fresh look.

Under the bonnet, the standard 2.3-litre four-cylinder is now a doorstop, and in it’s place is a Chevrolet LS1 V8 from a WH Statesman. Well, it’s not quite in its place yet. We had some issues with the engine mounting but it’s now sorted.

At the moment the car and the engine is in the capable of hands of George at Pro Flow Fab & Dyno. It’s here where the engine is being completely rebuilt, using new rings, bearings, heavy duty valve springs, and head studs.

The engine will be running a compression ratio of 10:1, which is about standard for the 5.7-litre Chev. And you might be thinking, this is too high for a turbocharged engine? However, the ol’ Chev is known to be pretty strong even with moderate boost blown in. 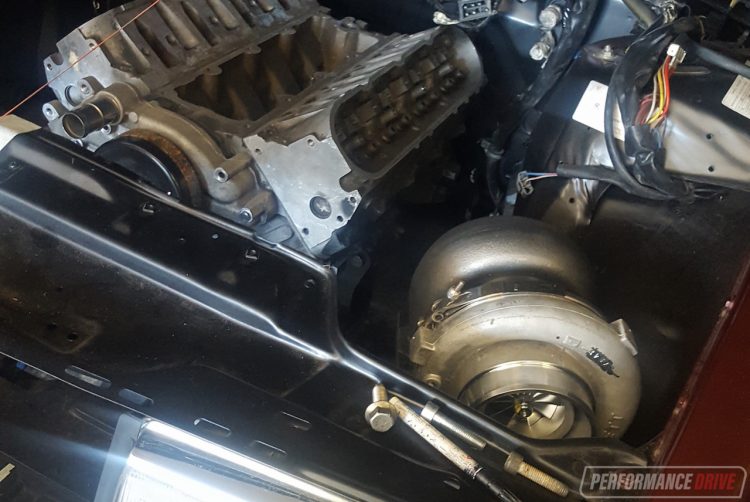 Speaking of which, we’re using a nice meaty GTX4202R turbocharger, thanks to GCG. The aim is to run around 13psi with the capability of running on E85 fuel. With this we’re expecting to produce around 700hp at the wheels (522kW), which should be good enough for a nine-second quarter mile pass, at least.

In other areas, the car is up on the hoist getting the original fuel tank completely removed. It can be a good idea to do this if you want to save some weight, but also to help free up some space to modify the rear axle and suspension. 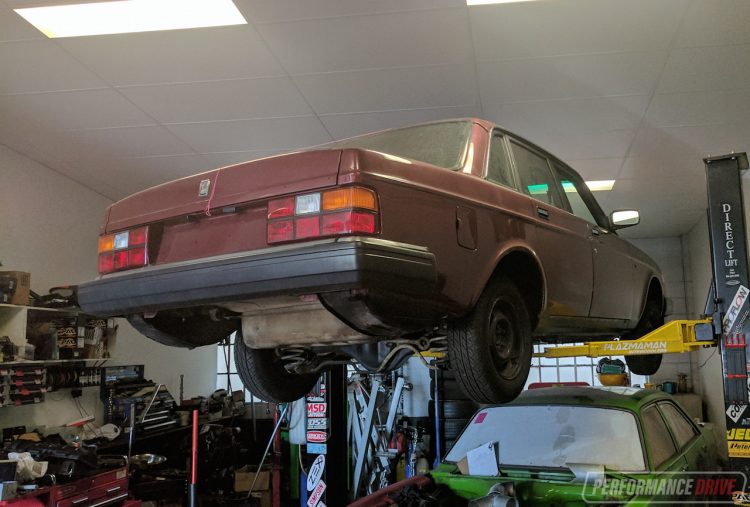 In our case Pro Flow is currently doing the fabrication work for the coilovers to be fitted to the nine-inch rear end. This setup should keep the car straight and stable on the drag strip, although there might be plans to go for an even more heavy-duty setup in the future if we decide to wind up the boost. 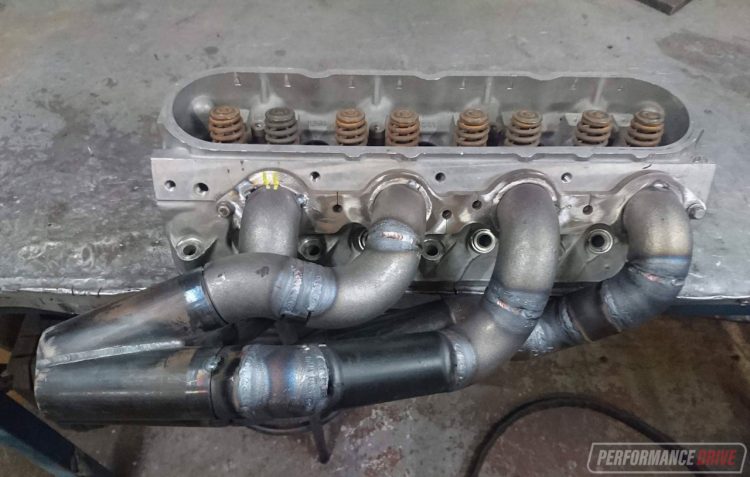 Over the next few weeks the crossover for the transmission will be finalised, with all necessary fabrication work, while the manifolds for the turbo and dump pipe will also be finished up. We will need to make some minor revisions to the front end to accommodate the intercooler, but our aim is to keep the front side, around the grille and so on, as original as possible.

Once all of this is done the car will be off to Smooth Suspension to get the front end sorted. After that, it’s just down to refitting the final bits and pieces of trimming, and a buff for the respray, and then the first start-up. We’ll be sure to provide some video footage of that for you. 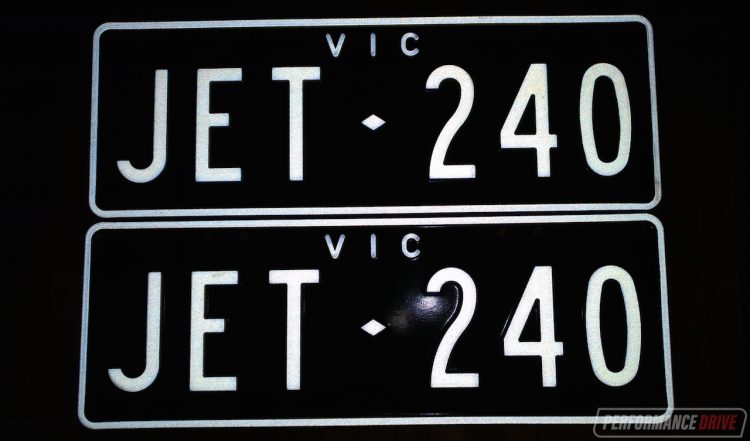 With all going well the aim is to have the car ready to run at the strip by about July. If you see us at the track be sure to say hi. We’ll be the ones in a maroon Volvo wearing ‘JET-240’ plates.

If you need a catch-up you can browse all of our coverage on the 240 GL project by clicking here.