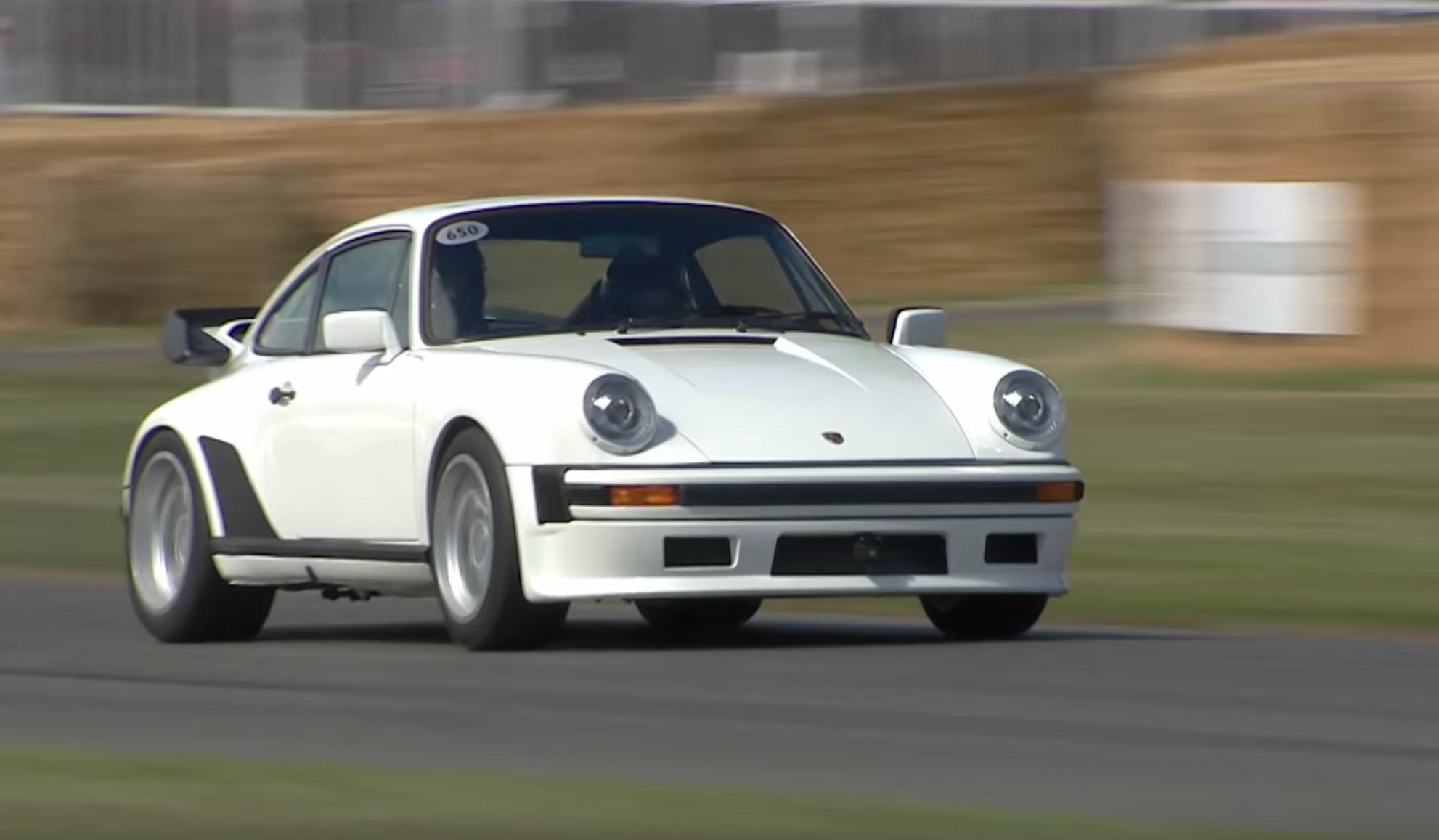 Remember that insane Porsche 911 powered by a TAG F1 V6 engine? We’ve always wondered what it would go and sound like. Well we can all wonder no more. Over the weekend an example was taken up the famous hill climb during the Goodwood Festival of Speed. 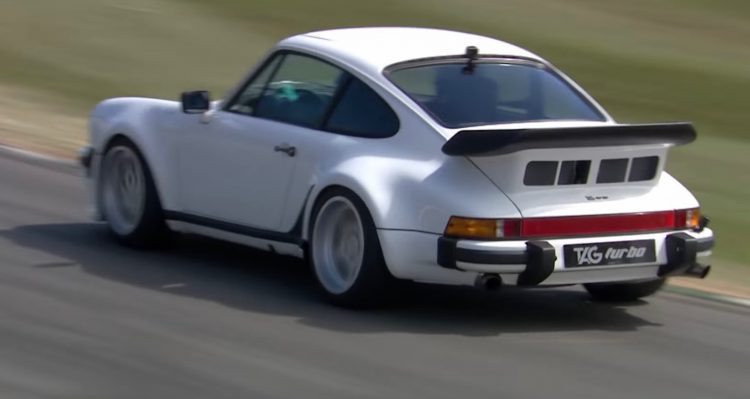 To refresh your memory the McLaren Porsche 911 was a very unique project. Porsche, partnered with TAG, built engines for Formula 1 cars in the 1980s. The engines were used in cars such as the iconic Marlboro-themed McLaren MP4/2-based F1 cars that Alain Prost and Niki Lauda drove.

As part of the project, Porsche decided to use the 930 911 Turbo body of the day as a test mule to develop the engine. It was 1.5-litre twin-turbo V6 that, in qualifying tune, was known to produce up to 716kW. It was mental. So you can only imagine the idea of one of these engines sitting in a 911.

Last year restoration specialist and McLaren motorsport partner, Lanzante, announced that it wanted to produce 11 examples of that original prototype test mule. This example we see here flying up Goodwood is apparently one of those examples. The exact engine tune is hard to find, but you can definitely hear that trademark high-pitch scream from the engine. Check it out below.