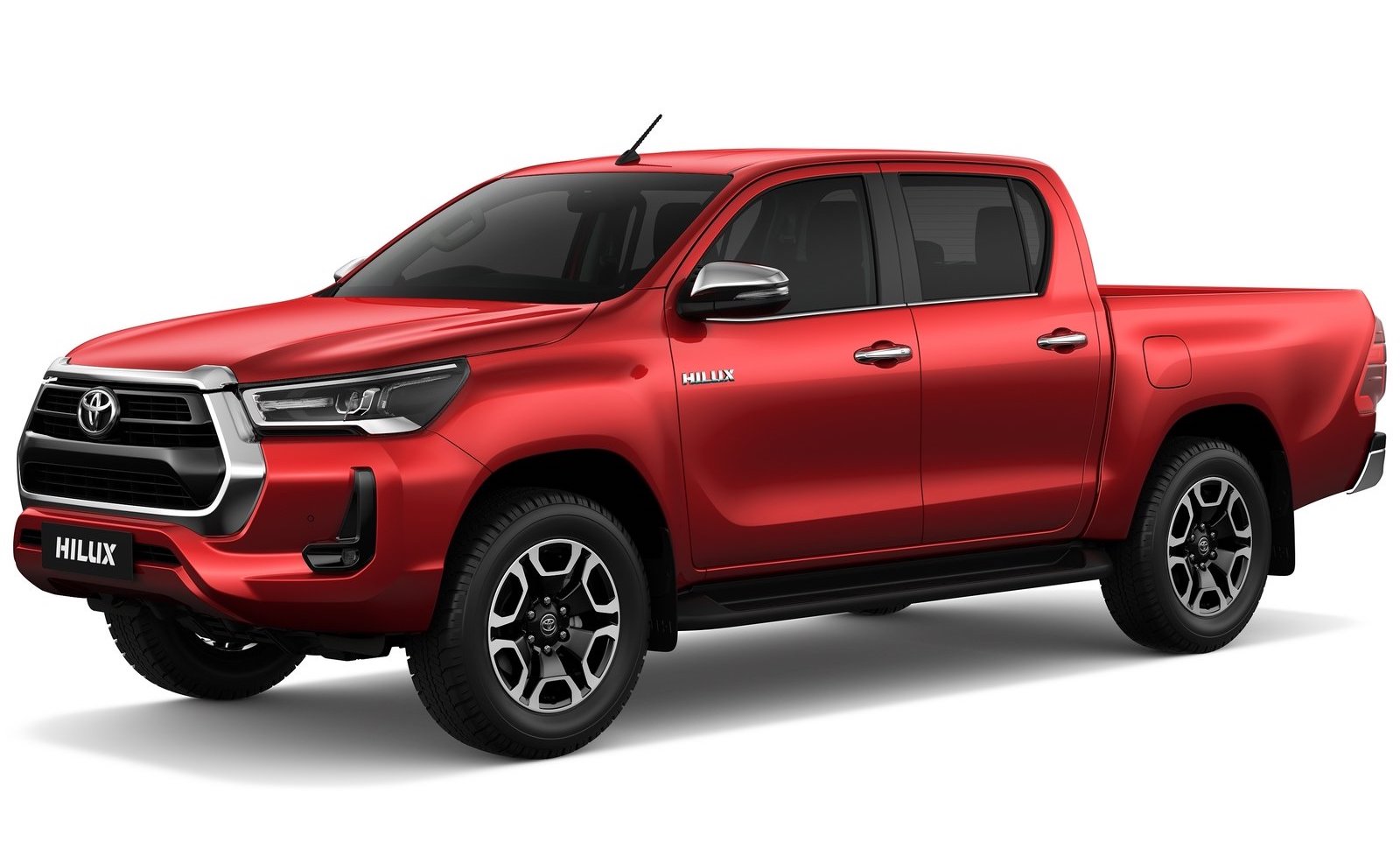 Some Australian prices for the new 2021 Toyota HiLux have been revealed on the company’s website, with the popular SR5 set to start from $60,105 drive-away. 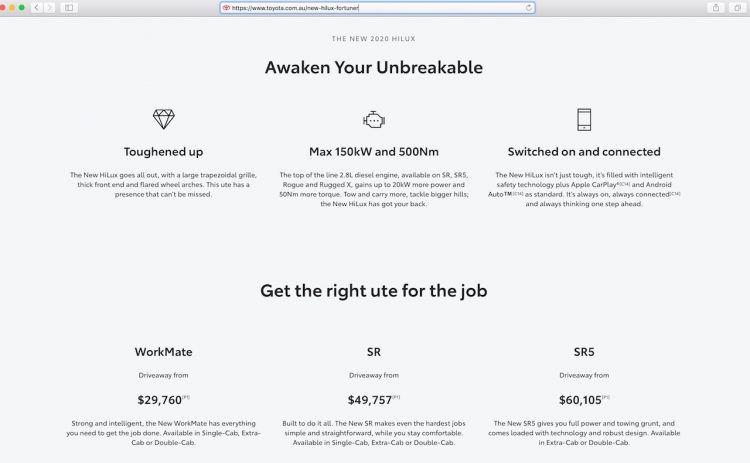 Toyota Australia is yet to officially announce full lineup details and prices for the 2021 HiLux, however, it has confirmed the new model is destined to hit showrooms some time this month. As we already know, it’ll debut a higher-tuned 2.8-litre turbo-diesel engine which is set to roll out into Toyota’s other models in the near future; Fortuner, Prado, HiAce, and potentially the 300 Series Land Cruiser.

The engine produces an impressive (for the class) 150kW and a meaty 500Nm. This means it’ll become one of the most powerful and torquiest diesel four-cylinder engines available in the ute segment. That’s quite a contrast from the outgoing model, with its 130kW/450Nm outputs sitting merely in the middle of the class.

On Toyota’s official website it says the base model WorkMate will kick off from $29,760 drive-away. The equivalent outgoing model is currently priced from $21,865, although there are drive-away deals going from $24,990. That’s a pretty big price jump for the new model. 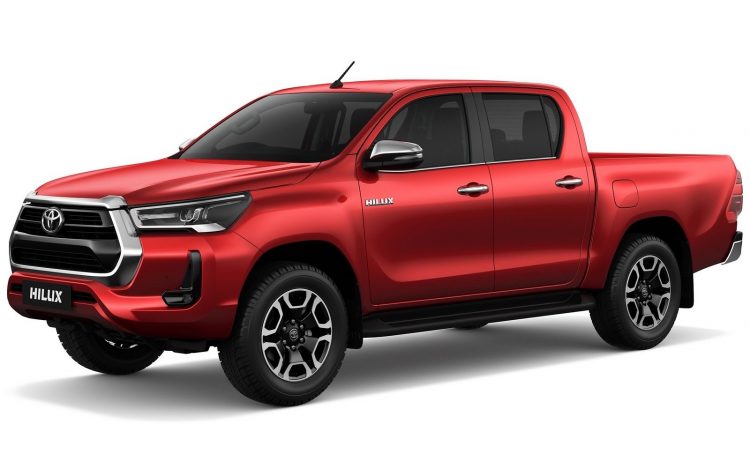 Stepping up to the mid-range SR, Toyota’s website says prices will start from $49,757 drive-away. In outgoing form the manual 4×4 single-cab starts from $40,285 excluding on-road costs, although Toyota is currently advertising the SR dual-cab 4×4 manual from $45,758 drive-away. Again, that’s a decent price jump.

At the top of the main model range is the SR5 (details for Rogue and Rugged are yet to be revealed). Toyota’s website says it will kick off from $60,105 drive-away. According to Redbook data, the NSW drive-away price for the outgoing SR5 extra-cab auto is $60,597 (manual isn’t listed). It seems the price might actually drop for the top model. Although it’s not known if the new model will be available with a manual transmission, which could distort the price comparison here.

We will have to wait for the official press release from Toyota regarding the full price lists before we can make clear comparisons. For example, some variants, transmission options, and body styles might not directly convert from the outgoing model. Either way, we’re expecting a big announcement very soon.