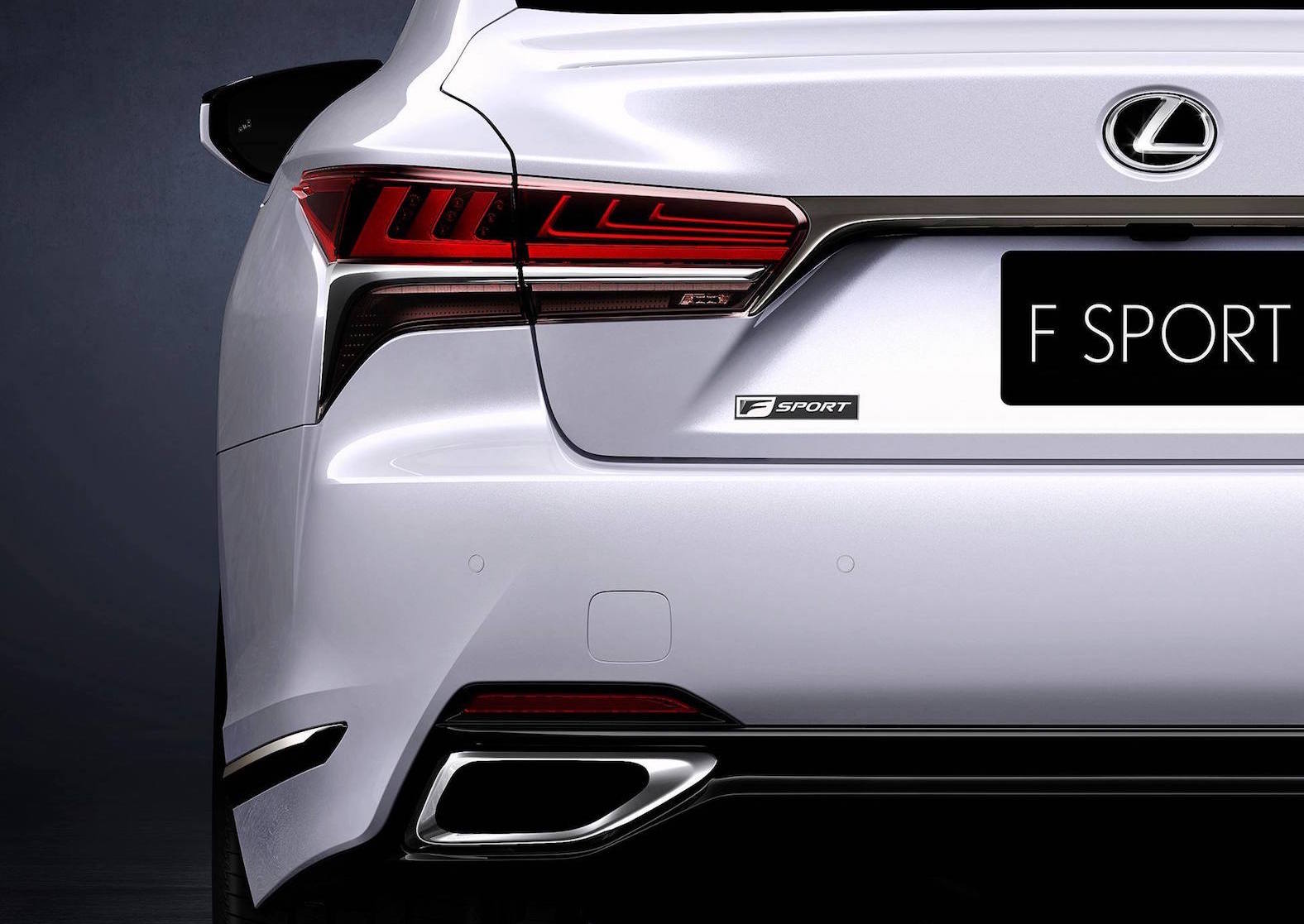 Lexus is planning to unveil the hot new F Sport option package for the recently-revealed 2018 LS 500 large luxury sedan, to take place at the New York auto show next week. 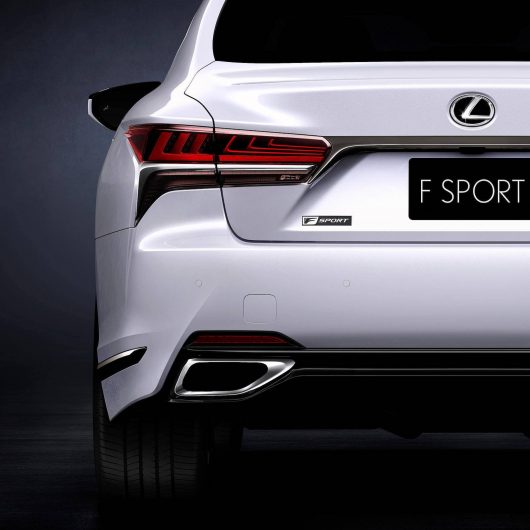 The new Lexus LS was only revealed earlier this year, at the Detroit auto show in January, but it seems the Toyota-owned luxury brand is ready to show the sporty F Sport package which is set to become a variant line when the model goes on sale later this year.

Unlike the outgoing LS F Sport, which features unique suspension and some alloy wheels, the new model is expected to step further away from the regular version by offering more visual wow-factor, while also making great use of the car’s new GA-L platform.

The GA-L platform (global architecture-luxury) is the stiffest Lexus has ever developed, the company says, which should provide significantly improved driving dynamics. Lexus confirms the new F Sport will bring enhanced handling, ride smoothness, and cabin quietness. It doesn’t say if this is compared with the outgoing F Sport but we’re assuming so.

By the looks of this teaser image the new F Sport will feature darkened taillights for that sinister look, along with a discreet F Sport badge on the boot lid. There doesn’t appear to be any lip spoiler on the boot, but we can probably anticipated a bespoke front bumper bar with lower skirting, and some special alloy wheels.

Based on the LS 500 model, power comes from a 3.5-litre twin-turbo V6 that develops an impressive 310kW and 600Nm. This is matched to an all-new 10-speed automatic transmission with rear-wheel drive. Lexus hasn’t confirmed acceleration figures at this stage.

All will be revealed at the New York show, starting April 12. Stay tuned for plenty of updates.