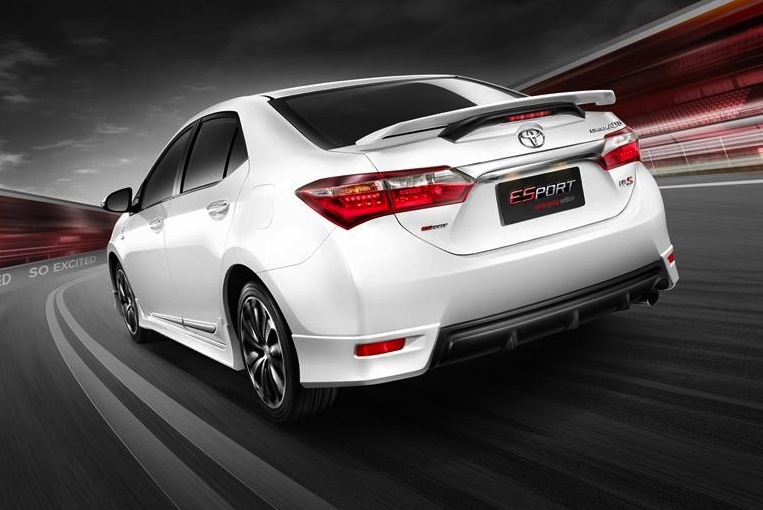 Toyota has ambitiously revealed a new special edition called the Corolla ESport Nurburgring edition, which will be made for the Thailand market. 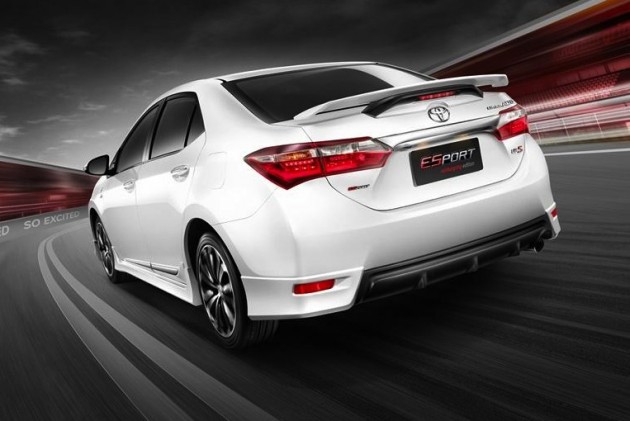 The Toyota Corolla is probably one of the most humble vehicles around, and certainly very distant from places as serious as the Nurburgring in Germany. Nonetheless, Toyota Thailand wants to create a connection between the two.

Even though Toyota doesn’t technically make a hot version of the Corolla that’s suitable for tracks like the Nurburgring, the company wants to celebrate its 7th place effort at last year’s Nurburgring 24-hour race.

The special edition is based on the local ESport variant, which is already a slightly sporty version as the name suggests. However, the Nurburgring edition gets unique 17-inch alloy wheels, a more aggressive front bumper bar and spoiler, black highlights, and a diffuser-like section at the back.

Inside, passengers are treated to black leather seats and splashes of red detailing which can be seen on the door panels and parts of the dashboard. Aside from these enhancements, the interior of the Nurburgring edition gets everything that the ESport comes with.

Nothing has been touched under the bonnet, so the 1.8-litre naturally aspirated four-cylinder continues to produce 104kW of power and 177Nm of torque. From the engine, power is sent through a CVT automatic with front-wheel drive. 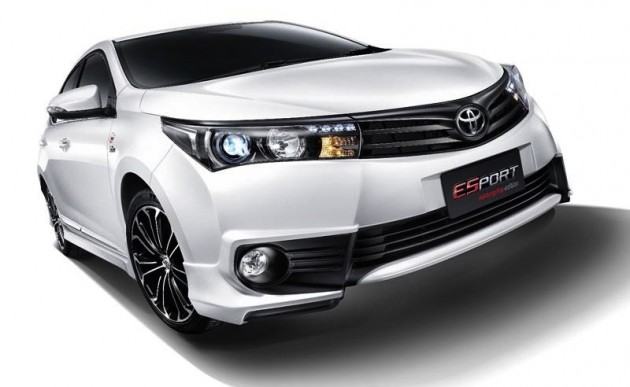 Obviously this isn’t the high-performance hot hatch that we’ve all been waiting for from Toyota, it will probably be snapped up by plenty of buyers who were already considering a Corolla but want something with a bit more pizzazz.