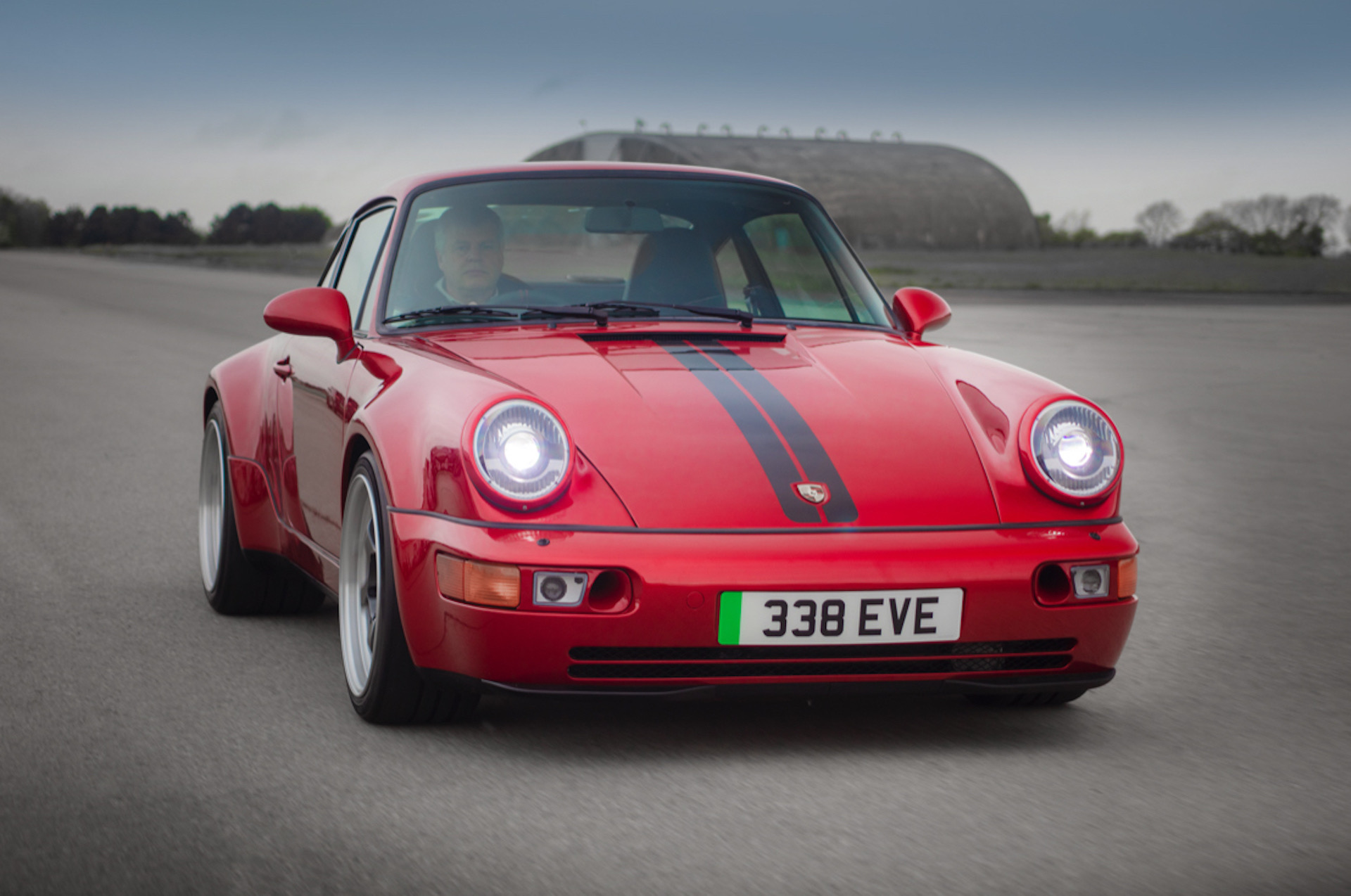 Yes, a fully electric classic 964 Porsche 911. The old flat-six is gone but this is quite an interesting project by a company called Everrati Automotive, and is perhaps a sign of things to come. 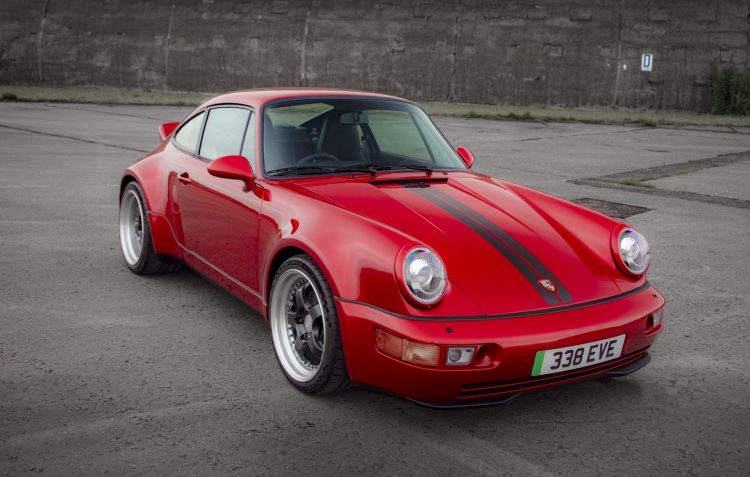 The project is based on a 1991 Porsche 911 964, and features a complete electric powertrain conversion with a 53kWh battery pack. According to the company the power output stands at 375kW (500hp), which is quite a lot more than even the 964 Turbo which featured a 235kW 3.3-litre twin-turbo flat-six. Torque stands at 500Nm.

Even with impressive outputs this 911 should go like a rocket. However, the team at Everrati has also put together a full carbon fibre body conversion to help optimise weight. This includes a carbon fibre roof, doors with reinforced steel for side impact protection, and carbon front and rear guards and bonnet. 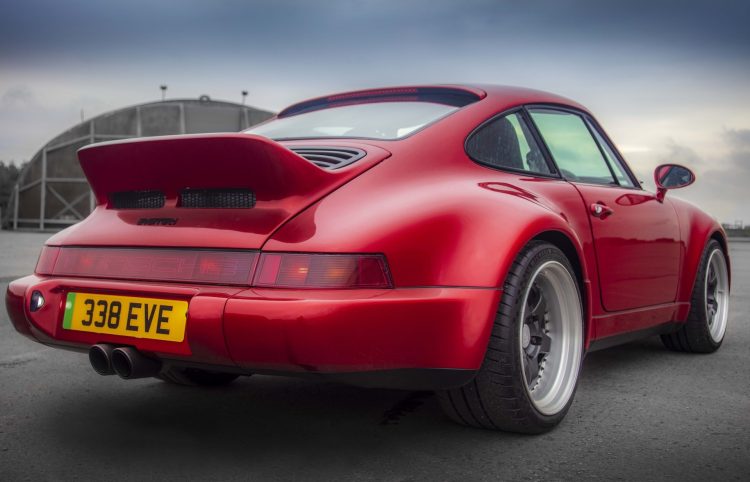 Everrati has sourced genuine front and rear bumper bars from Porsche, with RS Cup air vents. The company hasn’t mentioned the specific weight savings but we’re guessing it is quite a lot. The company does mention a “weight distribution – and overall weight – mirroring” that of the original model. Given the battery and motor system would be heavy, the carbon fibre parts no doubt help to counter-balance that.

Out on the tarmac, Everrati says the car can accelerate from 0-100km/h in “less than” 4.0 seconds. It also offers a full-charge driving range of over 241km, of course depending on the driving style. Using a DC rapid charger the battery can be topped up from 10-100 per cent in under an hour. Everrati’s director of engineering, Mike Kerr, spoke about the project in a statement, saying:

“One of the values that attracted me to Everrati was the obsessive level of detail the company goes to ensure that its EV technology is integrated sympathetically, and in a manner totally in keeping with the true spirit of the original car and its manufacturer. But there’s more to it than that. The transformation to electric power also involves the optimisation of weight distribution, chassis response and safety to enhance the performance of the original, reinvigorate its character and soul.”

As for the handling, Everrati says it has retained the car’s aluminium rear trailling arms, albeit reconditioned to new, and all bushes and linkages are updated. Buyers have a choice of a standard suspension setup with adjustable coilovers, or an optional fully adjustable setup with adaptive dampers by Tractive. 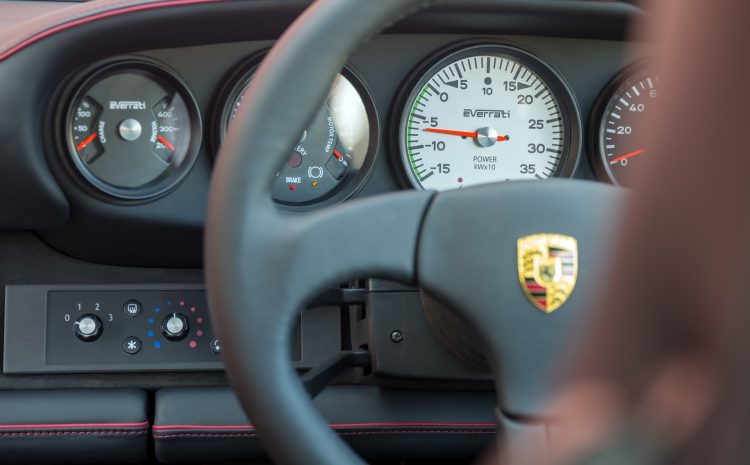 Inside, the car can be decked out to suit each buyer’s taste. There’s enhanced Porsche seats or optional RS Touring bucket seats, optional carbon RS seats, with either leather or Alcantara trimming, and buyers can even opt for air-conditioning and a modern Porsche Classic Communications Management system with Apple CarPlay and digital radio.

It might lose some of the raw 911 appeal but in terms of future thinking, it’s quite an interesting idea. Especially when it looks and apparently drives like the original. The company is planning small series production for the car with deliveries to commence in late 2021. Prices start at £250,000 (about AU$457,000).