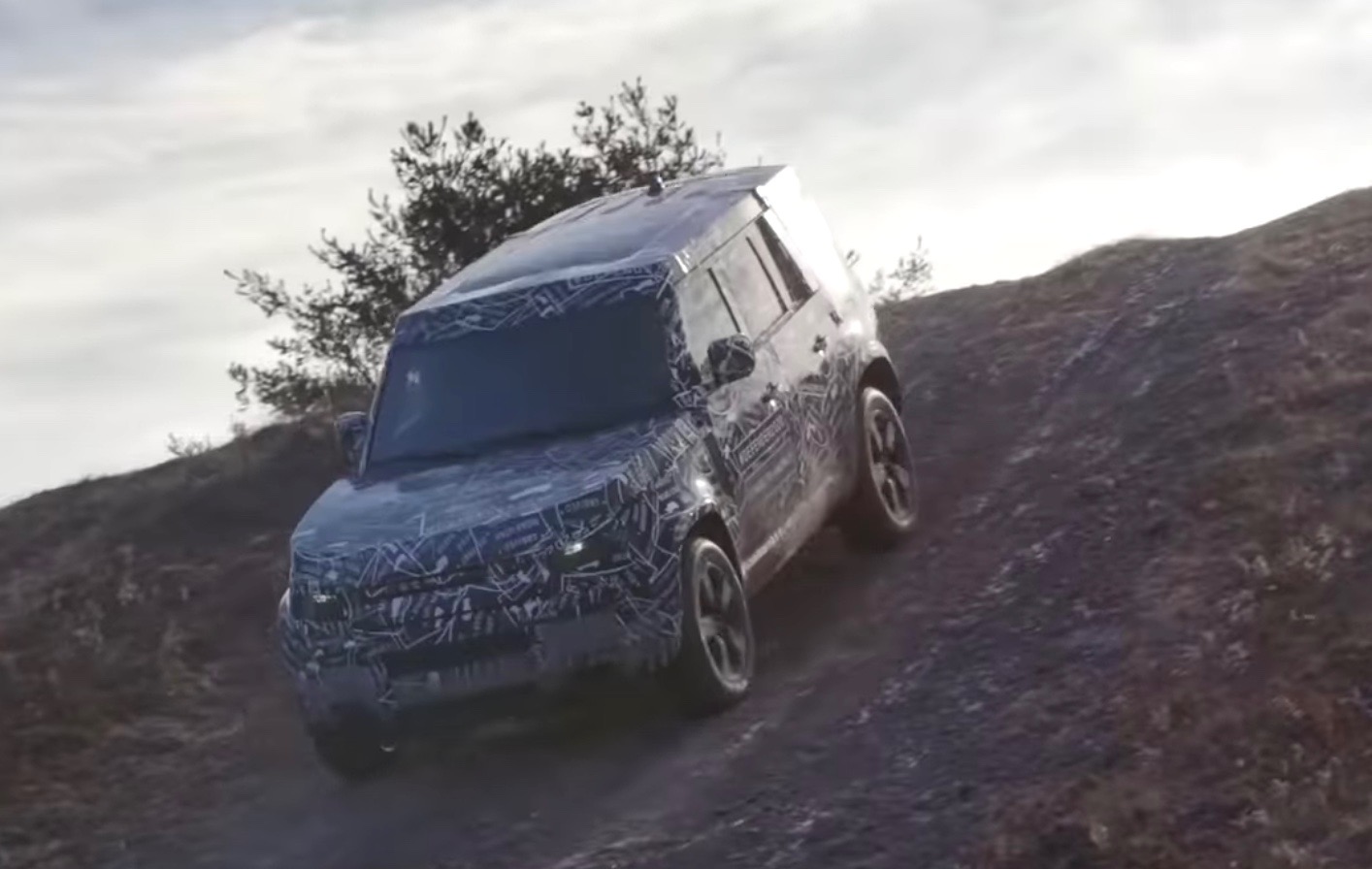 Land Rover has sent out another teaser of the all-new 2020 Land Rover Defender. This time we get a proper glimpse of the body design, as well as a preview of its off-road performance. 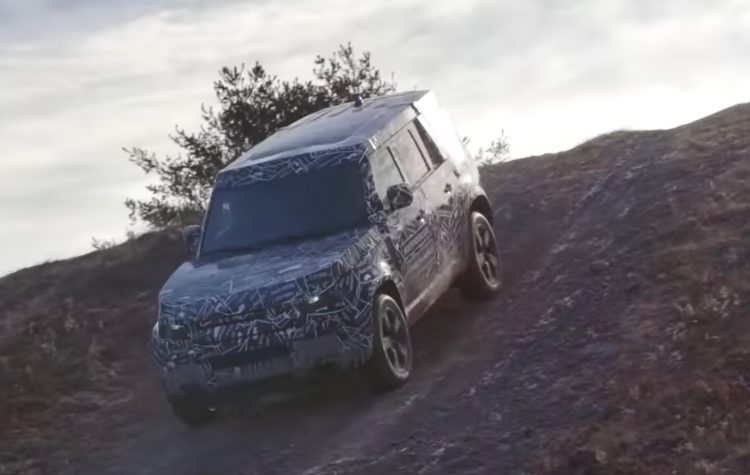 You might remember just before Christmas Land Rover handed out a teaser image which only showed the rear end of the next-gen model. In this latest video, Land Rover USA confirms the it will go on sale in their market in 2020.

What’s also shown in the video is a prototype undergoing some rigorous off-road testing. The company says prototypes have landed in the USA to commence the local testing program, which will include plenty of serious off-road tests to make sure the new model lives up to the nameplate’s legendary heritage.

Land Rover claims the new Defender will “preserve the historic foundation of rugged durability, versatility and capability”, all wrapped up in “a revolutionary design” that also packs in the latest technologies. Kim McCullough, vice president of marketing at JLR North America, spoke about the development, saying:

“We’re going to make sure that the next-generation Defender is the most capable, durable yet… We wanted to make sure that this shape was instantly recognisable as a Defender, so that everybody, regardless if you’re in the US, or in Africa or in England, [you know] that’s the new Defender.”

The video also confirms the new model will be revealed some time this year, albeit refraining from confirming the specific date. Yes, the year has only just started but it means it can’t be too far away. Land Rover concluded production of the predecessor back in 2016. For its fans, this has been a long time in the making.

Hardware details are yet to be officially confirmed but according to reports the new model will be underpinned by a fresh platform. Crucially, the new model is set to drop the old-school live axle suspension and switch to a more modern fully independent suspension setup. While some of the hardcore enthusiasts might be upset to hear this, the greater audience should expect much improved on-road handling and overall adaptability.

Power is expected to come from Jaguar Land Rover’s latest Ingenium turbo four-cylinder engines, while a hybrid version might also be on the cards. It’s unlikely there will be a potent supercharged V6 or V8 version, although something from Special Vehicle Operations might show up later down the track.

Stay tuned for more details throughout the year. And in the meantime, click play below for an early taste.