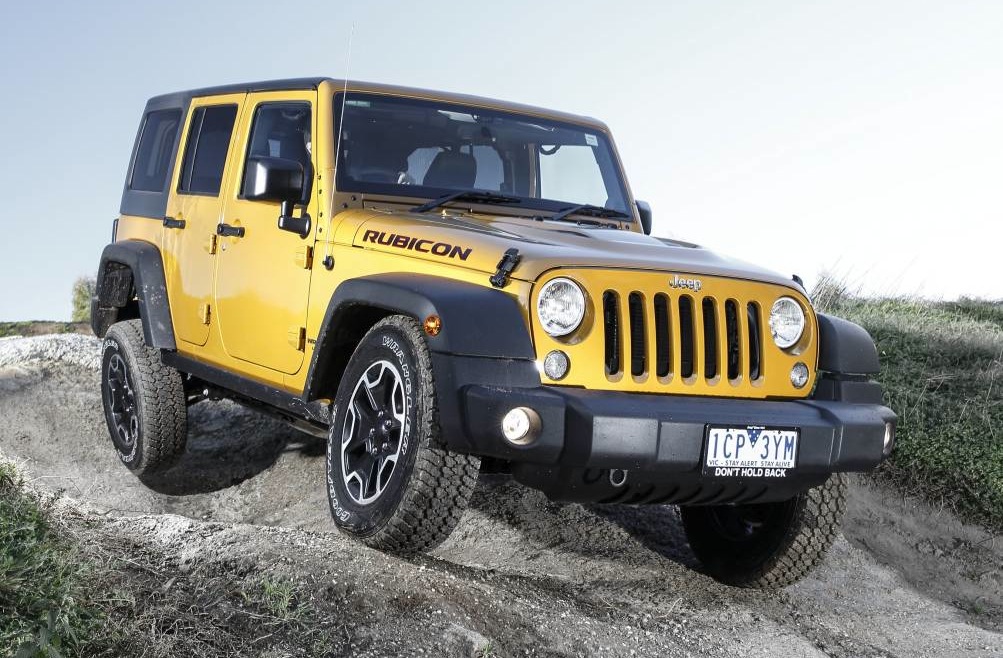 The next-gen, 2017 Jeep Wrangler is set to be a lot more advanced than the current version, however, it will reportedly retain its rugged solid axle suspension layout. 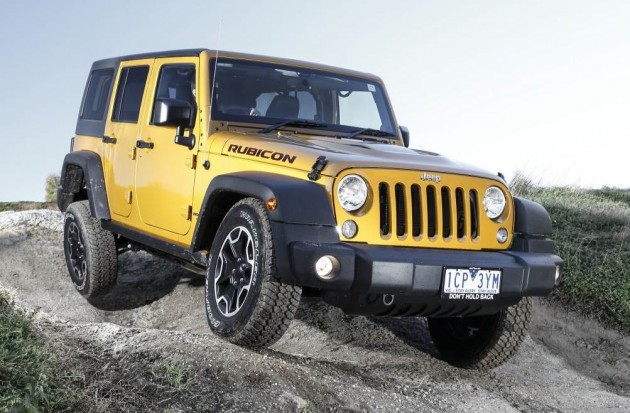 According to an Automotive News report, Jeep engineers will improve the ride and handling of the next model while keeping the same old-school live axle design. It’s being retained to ensure it remains as one of the best off-road vehicles on the market. Live axle layouts are known for offering good wheel travel and articulation for optimum traction.

We already know the next-gen model will come with new engines to help reduce emissions and fuel consumption. As such, a turbocharged V6 might be on the cards this time around. It has also been confirmed it will come with an eight-speed auto, replacing the current five-speed unit.

Another element that will change is the body. Instead of a big heavy steel body the new model is set to come with an aluminium body for the first time. This could reduce the vehicle’s weight by a considerable margin – Range Rover did it with its latest model and it saved around 400kg.

As for the live axle suspension, the news will be a big relief for many enthusiasts and aftermarket specialists. Vehicles with live axles are much easier to lift, as in modify for increased ground clearance. There is a huge industry and market for enthusiasts that like to lift their vehicles.