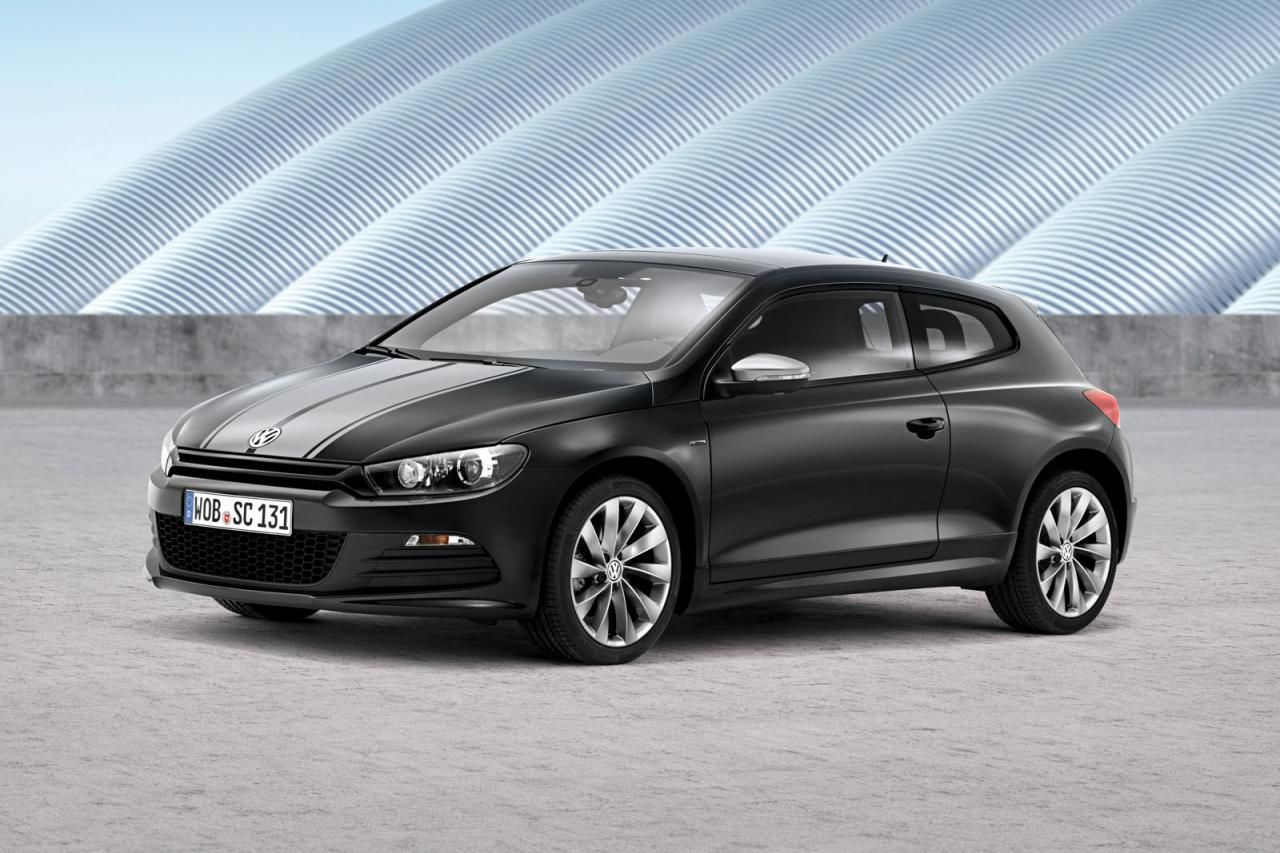 It’s been almost 30 years since the first Volkswagen Scirocco was launched. Since then, the German manufacturer has gone on to build one million examples. So to celebrate, Volkswagen is offering an exclusive Scirocco ‘Million Edition’ for Germany and China. 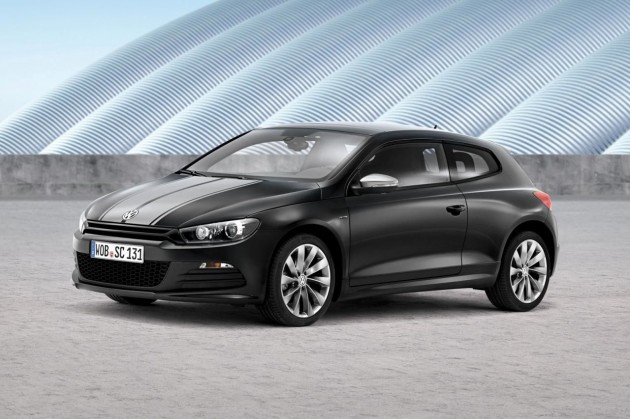 All Scirocco Million’s will come in a Deep Black Metallic exterior colour, and will wear sporty grey racing stripes over the middle of the car. 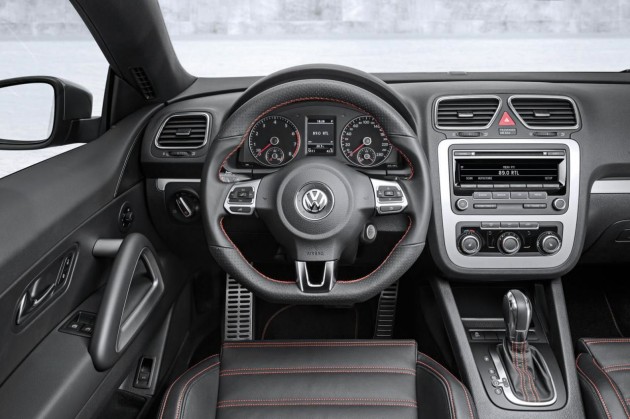 The Volkswagen Scirocco was never officially sold in Australia until 2011, when the high performance Scirocco R variant arrived. In other markets around the world, the Scirocco has been available with a range of turbo-petrol and turbo-diesel engines.

All up there are five variants of the Million Edition that will hit the market; three petrol and two diesel. All except the base model petrol (manual only) will be available with either a manual or a DSG automatic.

Prices in Germany will start at 27,325 euros, with production kicking off at the end of May.