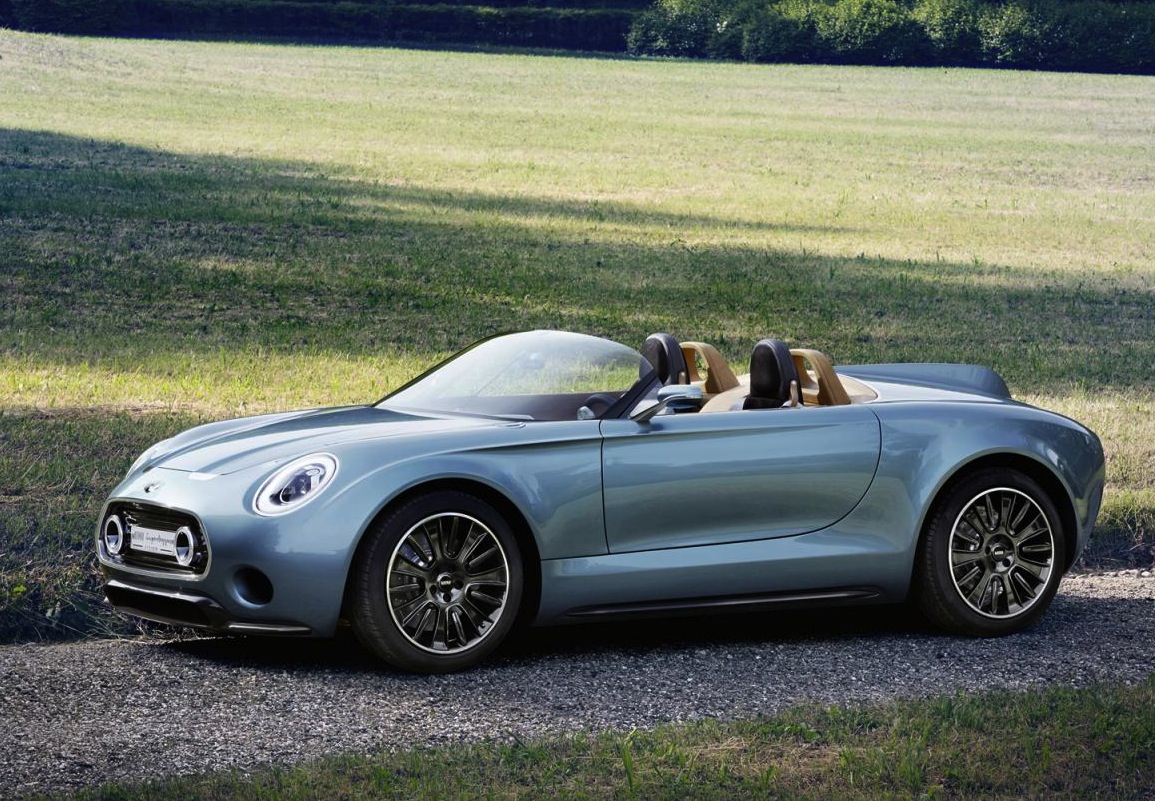 MINI is exploring even more possibilities of the Cooper, and has come up with this little piece of magnificence. It’s called the MINI Superleggera Vision concept, and it shows off a very cool bespoke body which makes it look like a roadster straight from a boutique coachbuilder. And that’s exactly what it is. 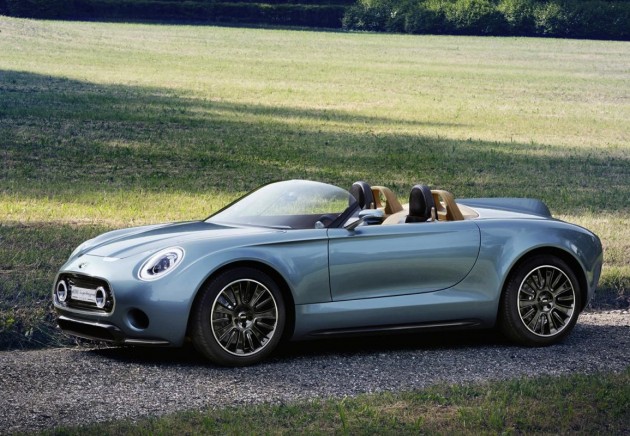 The Superlegera is a lightweight. It’s designed to be an agile driving machine, which is made with high-end materials like aluminium, black chrome, and lots of leather for the interior. Anders Warming, head of MINI Design, described it in a recent statement, saying,

“The MINI SuperleggeraTM Vision elegantly perpetuates what the Classic Mini started 55 years ago: reduction to the essentials. Its energetic, minimalistic design embodies the dynamic essence of an automobile.

“At the same time it creates unique emotional beauty in combining the past and future of the automotive industry, i.e. traditional coachwork craftsmanship and modern design styling.”

To help it mesh in with the modern age and to make sure it leaves a soft footprint on the environment, the Superleggera is a fully electric vehicle. MINI has refrained from telling all about the powertrain, with no word of power or range. 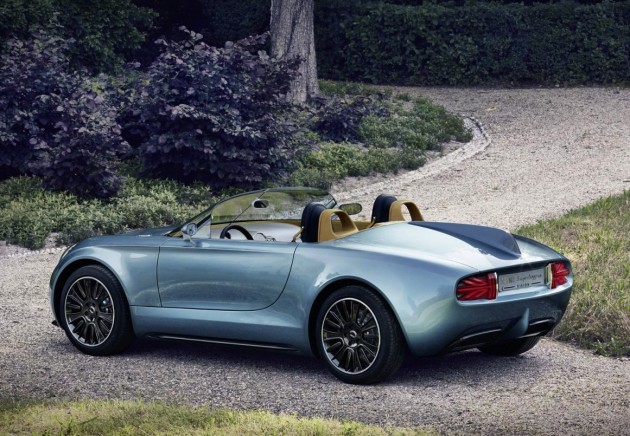 It does look quite different to the MINI Cooper cabrio, however, there are a few elements that maintain traditional MINI design, such as the circular headlights and a modern interpretation of the hexagonal front grille. There’s also a wide and low track to give it that strong sports car stance, bolstered wheel arches, and some racing stripes.

Inside, designers have carried through with the minimalist theme, with exposed structural elements, unpainted metals, and trimmed down door panels with a sports three-spoke steering wheel for the driver. It all looks like a great place to sit while going for a dash along the countryside. 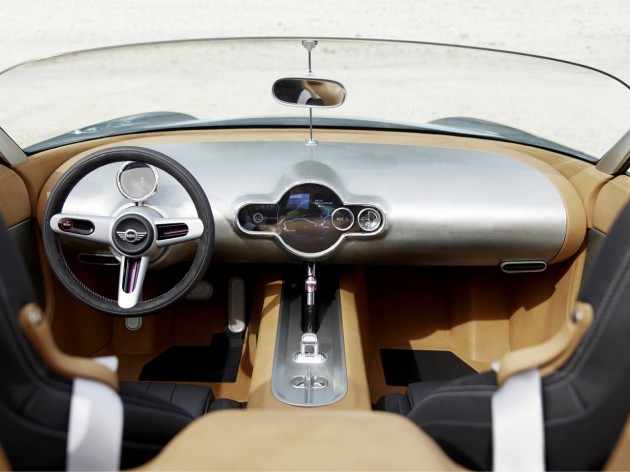