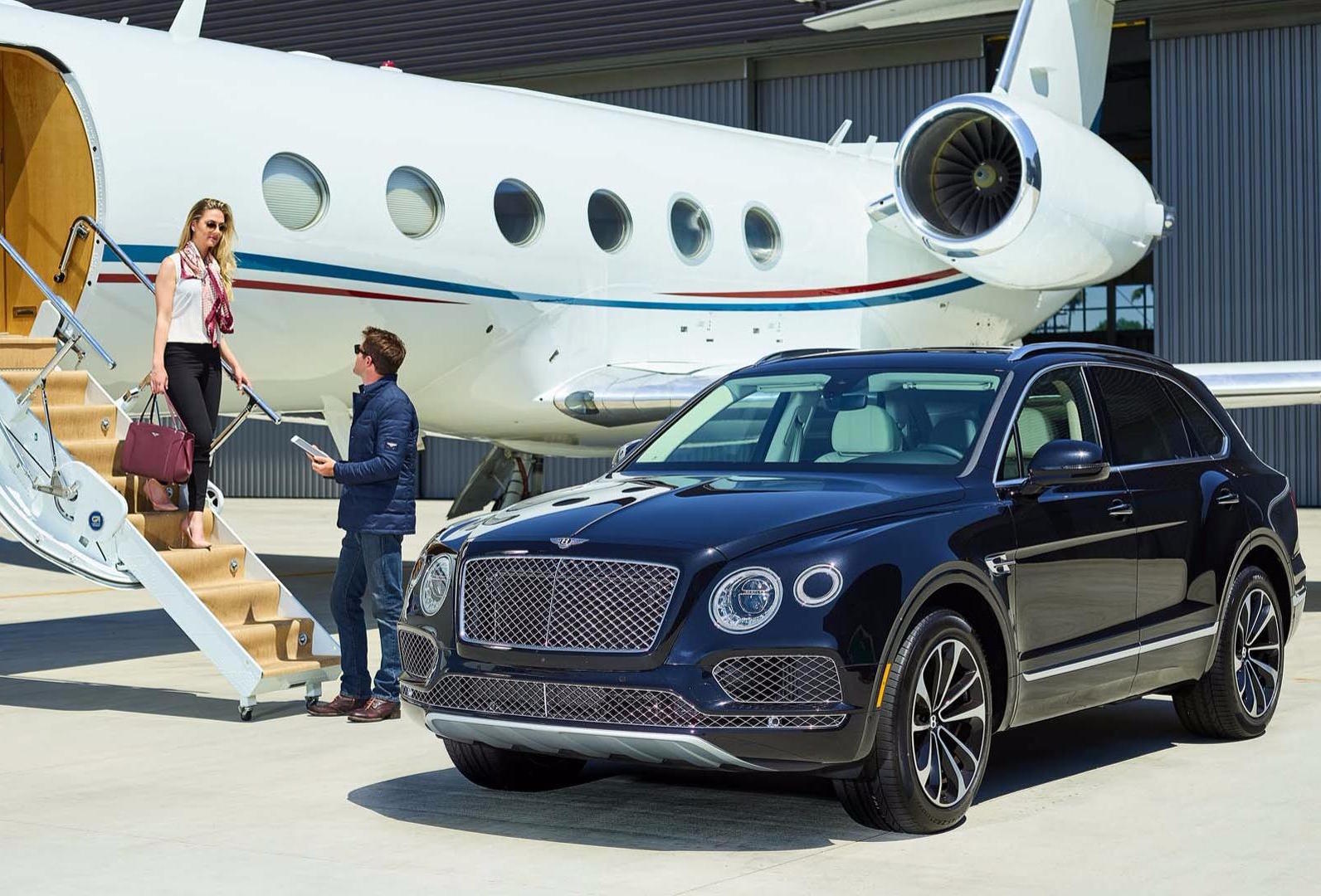 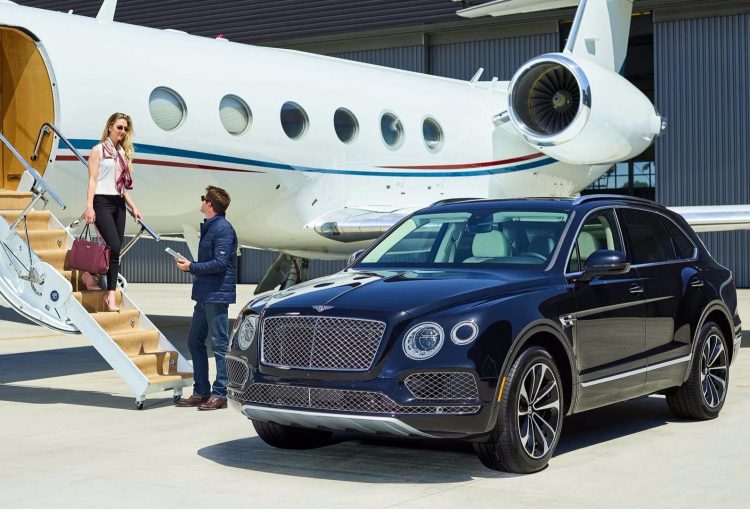 Say you’ve just returned from an interstate or international business flight and you need a ride to get you to work or home, and you prefer to drive. Fire up the Bentley Network app and simply call for a Bentley to be available for you to drive when you arrive.

The service is under trial at the moment but, according to Bentley, it enables customers to avoid the “inconvenience and disruption of traditional rental car” services. Bentley explains that once the existing Bentley owner downloads the app and validates their account, they may choose a suitable Bentley from the “extensive luxury fleet” available. In a statement, the company says:

“Following a confirmation, a courteous reminder of the reservation will be sent an hour before delivery, and the member will receive another message to inform them of the concierge’s arrival with the car. The service is designed to ensure seamless delivery of the car to a convenient location, and minimal disruption to the Bentley Network member.”

Included in the service is a concierge who will explain and go over some of the car’s features. The same concierge will also meet the customer wherever they end up travelling to, to collect the car.

At this stage the Bentley Network on demand system is being trialled in New York, Los Angeles, and Dallas. 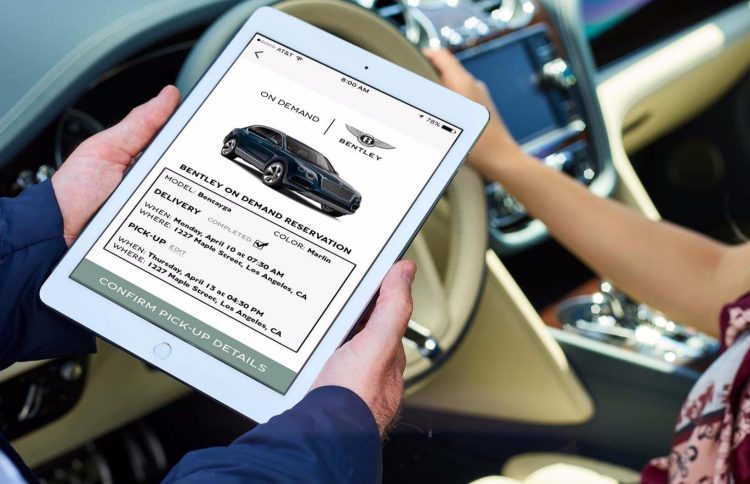