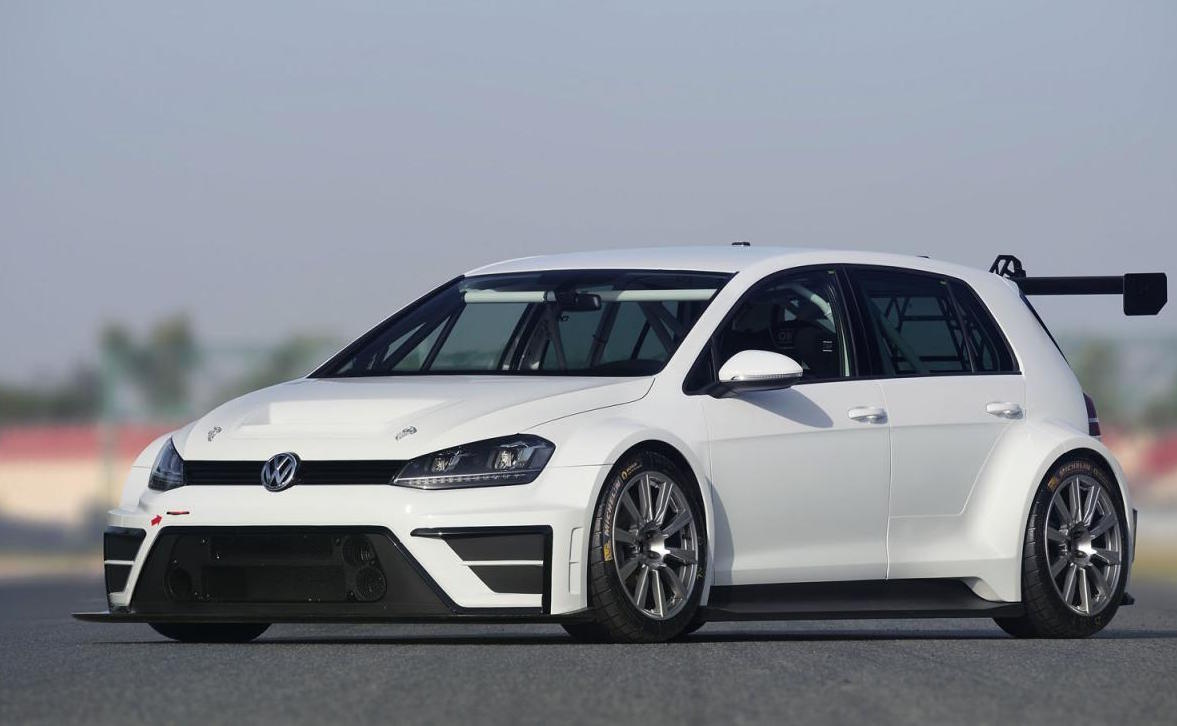 Check out this monstrous piece of work. It’s built by Volkswagen Motorsport and it’s a vision for a new Golf racing car designed to meet and compete under the TCR regulations. 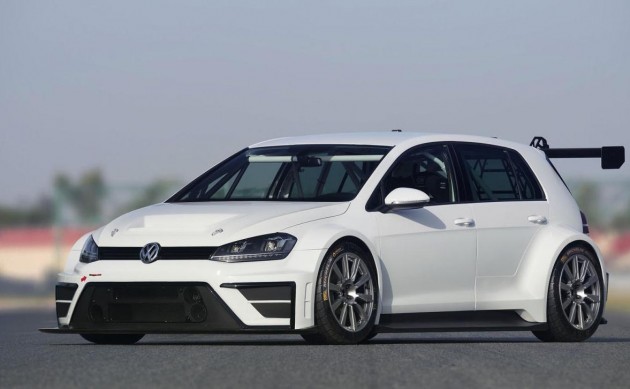 As you can see, this is no ordinary Golf. The team has developed an insane wide-body aero package (40mm wider than standard car) which gives the humble hatchback some mean wheel arches, as well as a racing carbon fibre front splitter and a big wing at the back.

Under the bonnet sits a 2.0-litre turbocharged four-cylinder engine, just like in the GTI and Golf R road-going counterparts. The difference here is this unit has been tuned to produce 243kW and 410Nm.

The concept has been created to help the company evaluate a potential customer racing programme for the 2016 Touring Car Racer International Series (TCR). It is only a concept at this stage but it might soon hit the track in competition. Volkswagen Motorsport director Jost Capito said,

“The newly created TCR category provides a promising platform for customer racing – on a national and international level. With exciting races, production-based technology and reasonable costs, it offers a new outlook for private racing teams.”

Capito says the team will use the rest of the 2015 season to further test and develop the car under competitive conditions.