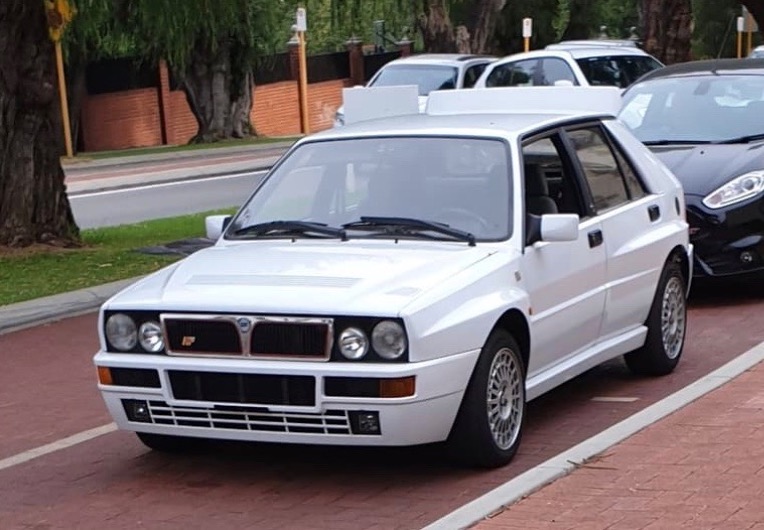 A very rare (especially in Australia) 1991 Lancia Delta Integrale Evo 1 is up for sale in immaculate condition. The only catch is, it’s still in left-hand drive. But that isn’t such a bad thing when you see the condition it’s in. 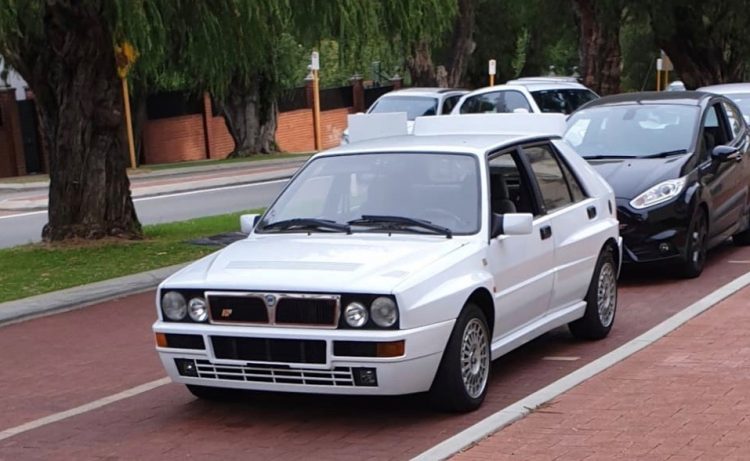 The Lancia Delta Integrale is the one of the most famous road-going rally cars of the 1990s, and arguably of all time. Any fans of the old Sega Rally computer games will remember just how popular these little Italian hot hatches were, and they remain a highly sought-after legend of the auto world.

This example here is originally from Japan and is in excellent condition. In fact, it has an indicated 52,000km on the clock. That’s about the average odometer of a car built in 2015. And according to the classified, the period green interior features no tears or sign or wear. Even the delivery plastics are sill on the doors and carpets. 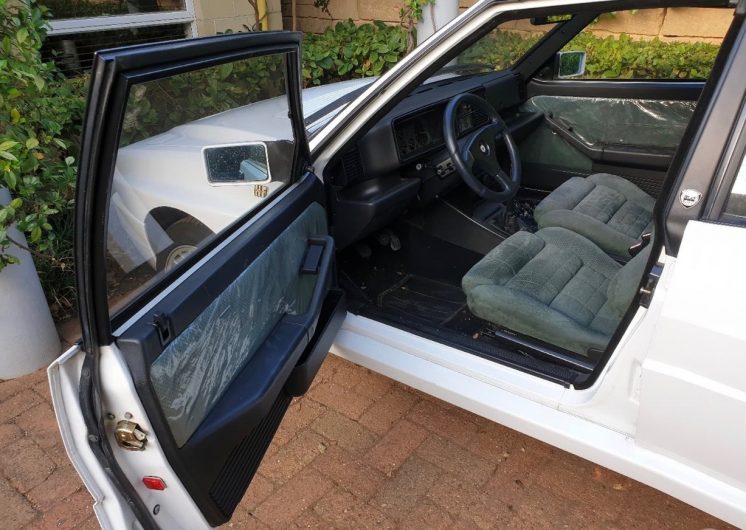 Taking a look at that fat bodywork, there is apparently no previous damage or rust under the white panels, however, the seller says some minor alignment is needed for the rear bumper bar mounting – being an Italian car this has probably been like this since leaving the factory?

It still features the original wheels which are unmarked, and the engine bay looks like it just left the showroom floor. Speaking of the engine, the Integrale Evo 1 is powered by a 2.0-litre twin-cam turbo four-cylinder. In its day the engine produced 155kW and 300Nm, sent through a five-speed manual with all-wheel drive.

According to the seller the car is running on a limited Race/Rally Import permit, but it is club registrable in Victoria. New rules that come in for imported vehicles mean it will also be registrable around the country from December. Head over to the Carsales ad for more details.