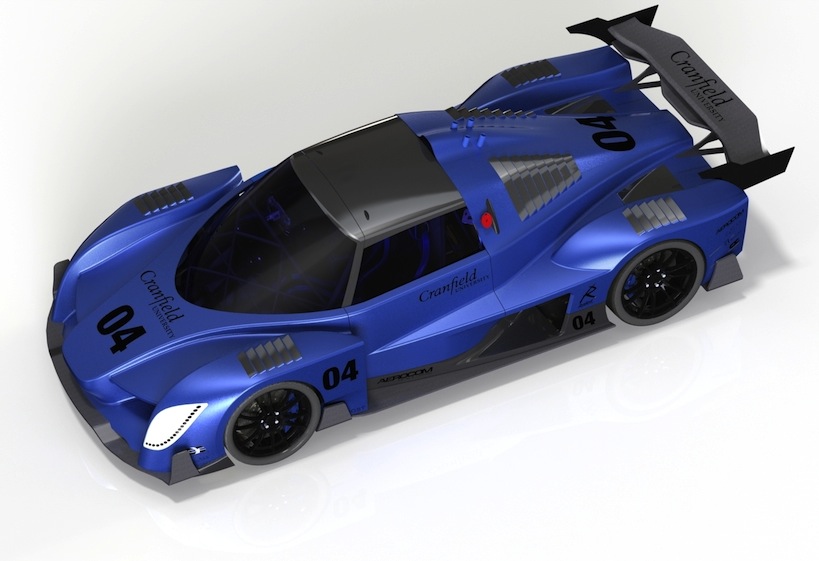 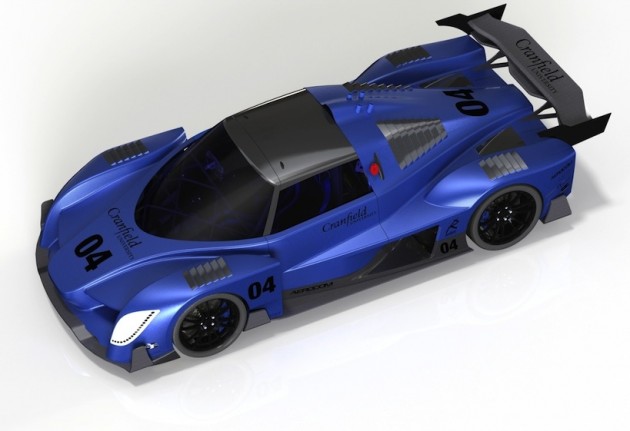 It’s a project being undertaken by Cranfield University in the UK and Radical. Radical supplies the lightweight, mid-engined car, while the uni provides the research and development to produce the powertrain.

At this stage the project is only in pixel form, but according to analysis results and a bit of mathematics, the pair are adamant the car produces around 500kW and 768Nm. These are some enormous figures for a car that runs on a gas.

Where the RXC hydrogen beast differs from your average hydrogen car is the lack of a fuel cell. Fuel cell systems mean power is generated from converting hydrogen into electricity, which then drives a motor to turn the wheels.

In the Radical, the boffins are doing without a fuel cell and its electrics and instead using the hydrogen as a combustible source to fire a conventional engine. The engine in question is the same 3.7-litre Ford EcoBoost V6 as seen in the regular RXC. It’s fed by two high-pressure hydrogen tanks behind the cabin. The partnership explained in a flyer, saying,

“To maximise the performance of the hydrogen ICE, new turbochargers were selected with the addition of external wastegates to regulate the compressors’ operating region. A fuel map was created with an algorithm that optimises the fuel flow rate dependent on the mass remaining in the storage system.”

It’s unknown when or if the company will release the car for the market. As mentioned, it is only in the early concept stages.

Take a look at the flyer below for more details (clicking on it will zoom in). 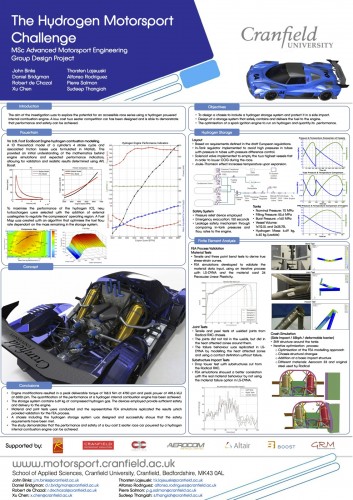