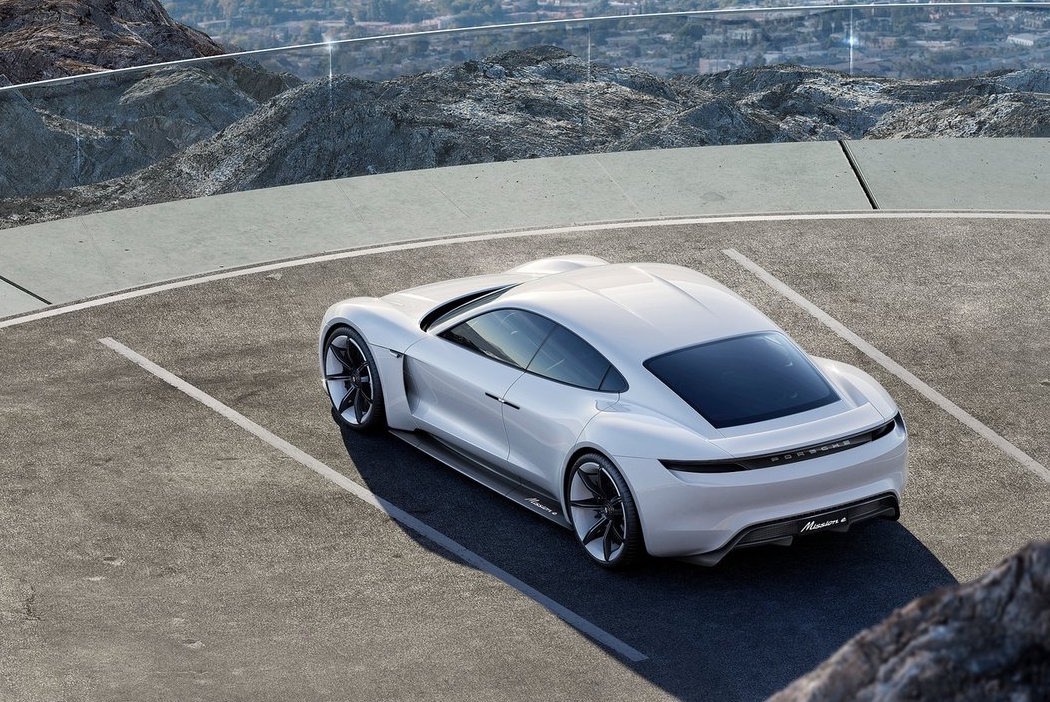 The Porsche range is about to get a lot more populated thanks to the Mission E and its many available variants that will reportedly join the showroom. 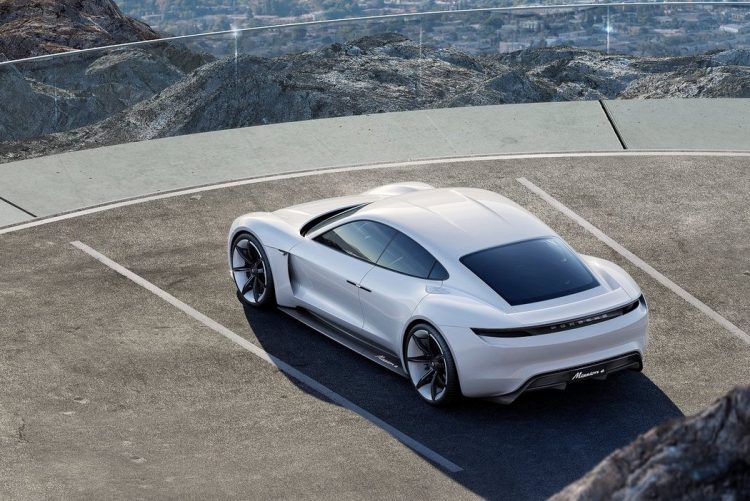 According to Autocar, the brand’s first EV will come in different variants that have different power levels. Chairman Oliver Blume spoke to the publication at Geneva, offering many clues to the upcoming electric sports sedan.

Like the marque’s other models such as 911, 718 Boxster/Cayman, Macan, Cayenne and Panamera this appears the Mission E will have several model grades with more hardcore performance as you step up. Who knows, we could even see RS and GT-badged versions.

In concept form, it was said to be good for 500km of range with a 15-minute quick charge function and 0-100km/h performance of 3.5 seconds or thereabouts. The Mission E will utilise one of three EV platforms under development by VW Group. Blume espoused:

“The J1 has a low floor, while the C-BEV is constructed differently with a higher floor that suits an SUV.”

C-BEV refers to the higher-floored variant that will be used by Audi’s E-tron quattro SUV and MEB is Volkswagen’s mass-production variant.

Hitachi is said to be the company’s partner for the batteries while an 800V charging system seen on the concept will allegedly make the cut.