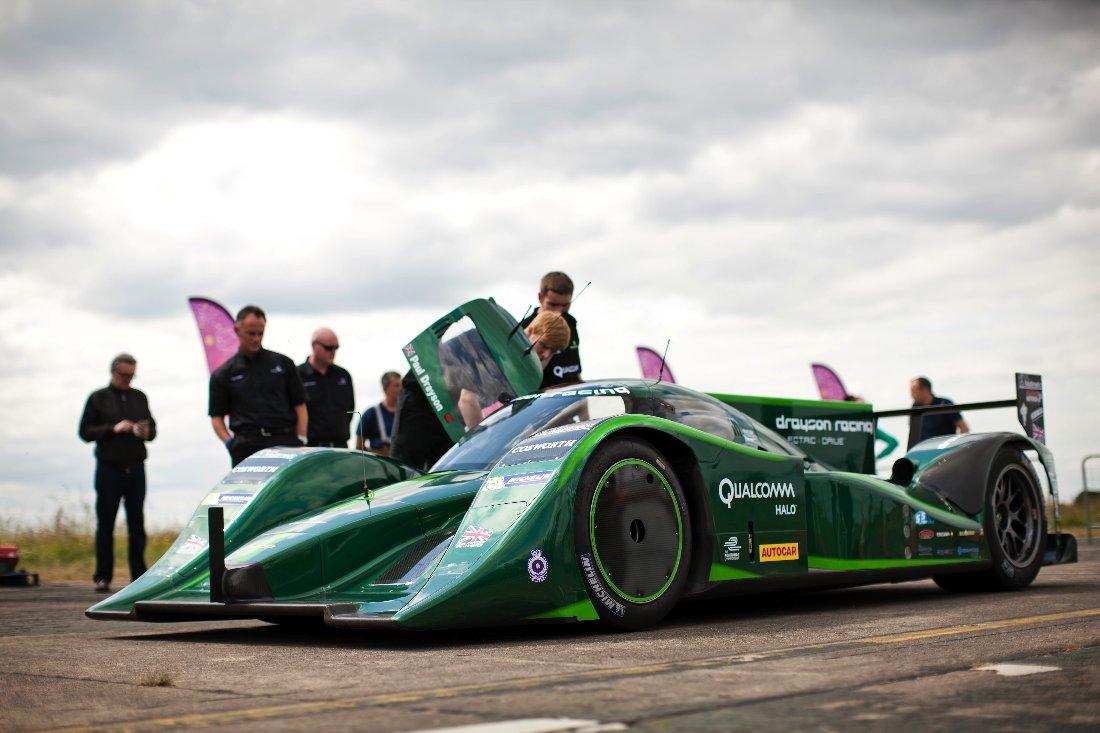 You may remember late last month Drayson Racing Technologies announced it would have a crack at the World Electric Land Speed Record with a specially made B12 69/EV electric Le Mans Prototype. The team has been successful and recorded a new record speed of 328.6km/h. 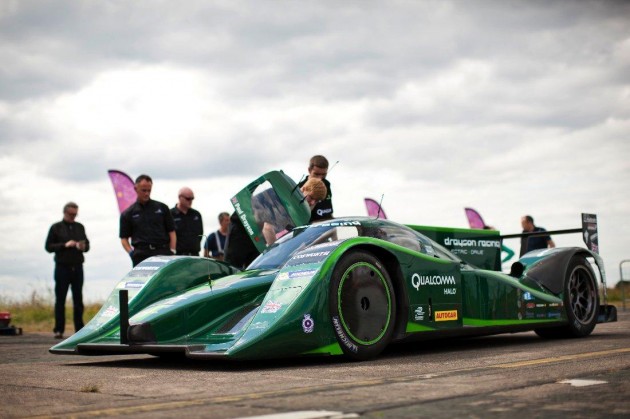 Using a custom Lola B12 69/EV platform with a carbon fibre chassis, the outfit weighs in at under 1000kg, fitting into the specific speed record category.

It’s all propelled by a lightweight 20kWh battery pack and a set of electric motors, providing 480kW of power. As you can easily calculate, the power-to-weight ratio is just shy of 2kg:1kW.

The runs were completed in accordance with the record rules. This meant an average of two runs in opposing directions, and all within one hour.

Drayson Racing easily beats the previous record of 281.64km/h, which was achieved back in 1974.