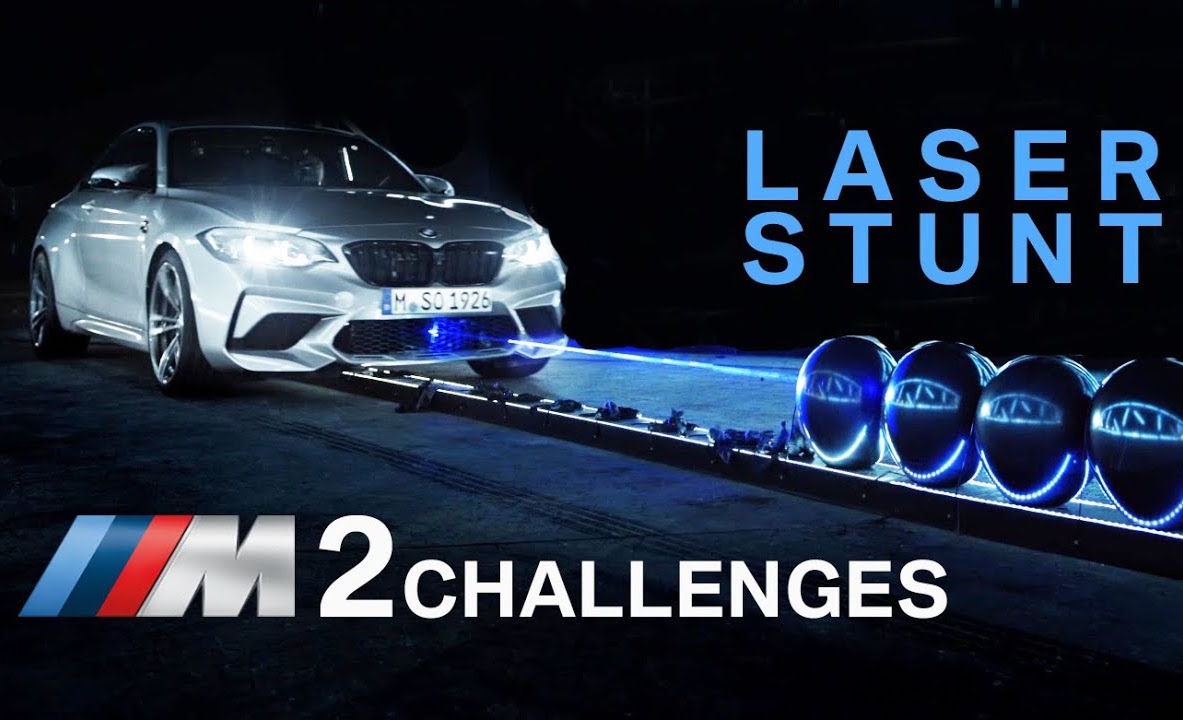 What do you get when you stick a high-powered laser onto the new BMW M2 Competition and line it up against a bunch of balloons? The potential to break a rather strange world record. What else? 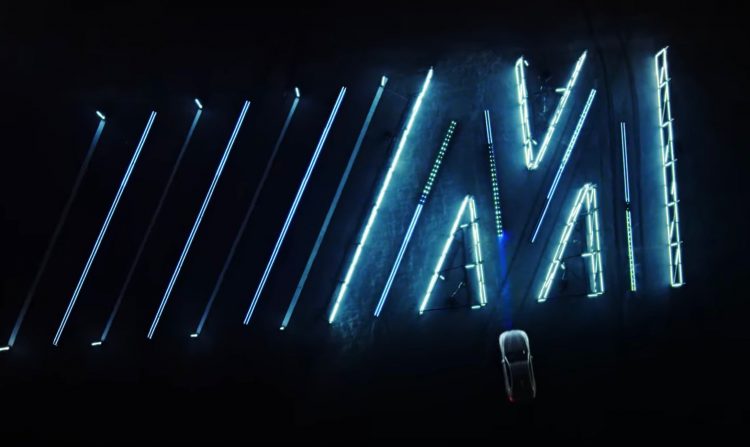 BMW released a teaser video a few weeks ago showing an M2 drifting in the dark near some black balloons. It seems the company’s marketing department wanted to think outside the box with this one. But nonetheless, it has set a new world record, popping 79 balloons in under a minute.

According to the video, BMW is looking to break existing human world records with the potent new M2 Competition. In this case, the previous record for the most amount of balloons popped by a human was 62. By the looks of the video below, the M2 had no trouble surpassing this.

The scene to break the record was set in a warehouse in the UK. Importantly, in a metal warehouse that could withstand the super high-powered laser fitted to the M2 as it flashed around and beamed across a lineup of inflated balloons. Of course, being an M2 Competition, driving straight would have been too boring.

So, for the entire record-setting run, the M2 drifted around a little course mapped out to look like the M logo, popping the balloons in the process. Its 3.0-litre twin-turbo inline six that produces 302kW and 550Nm had no problem spinning the rear end around to hit the targets. Check out the video below to see how it all went down.

BMW Australia has confirmed the M2 Competition will go on sale locally, although timing and prices are yet to be confirmed. It will be priced above the regular M2, no doubt, which starts from $99,900.