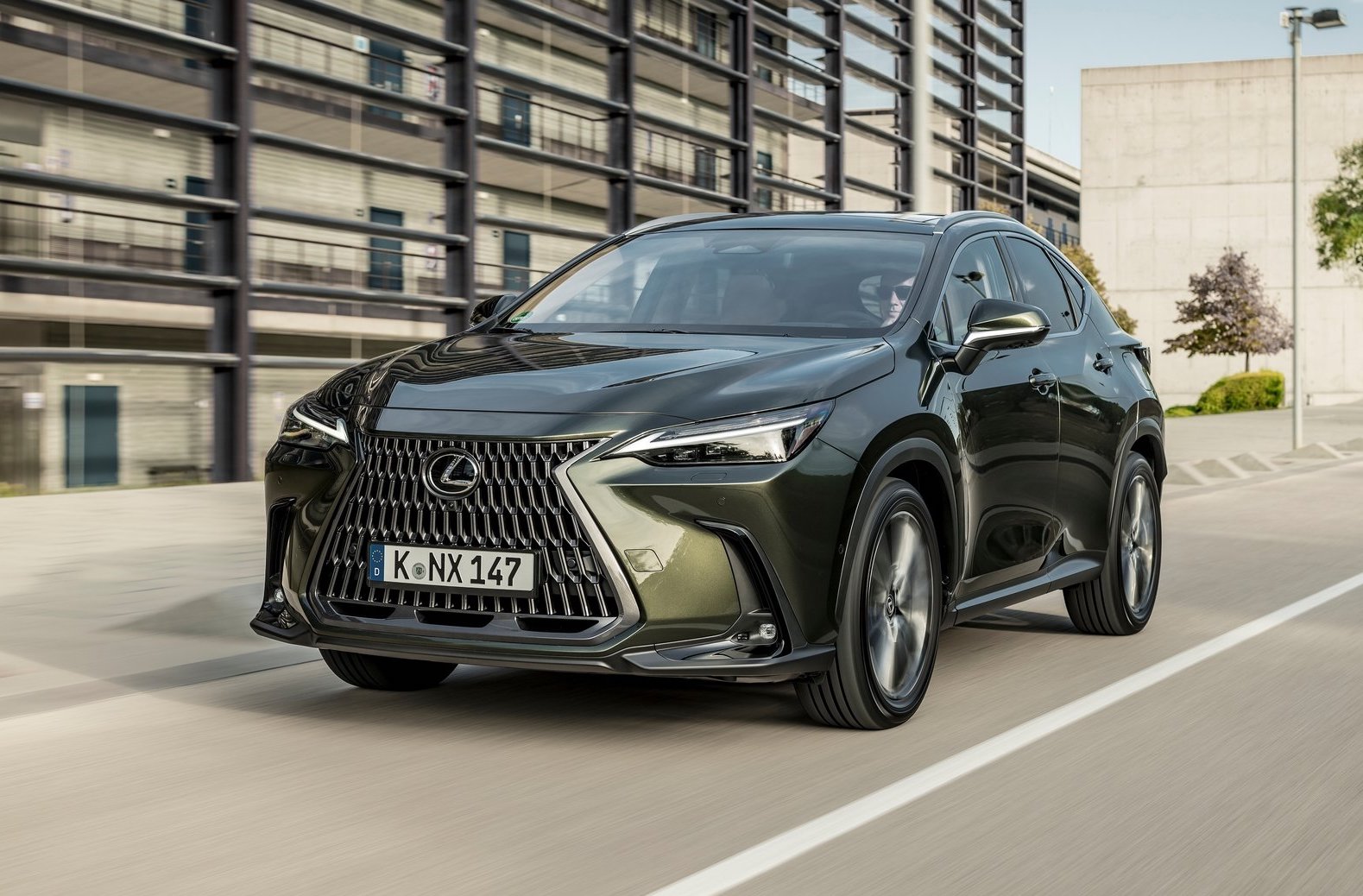 Lexus reported solid sales growth both globally and in Australia during 2021, with record deliveries of its hybrid models. And later this year we are likely to see the all-new RX large SUV, potentially including a new RX 500h flagship to further the appeal of its hybrid technology. 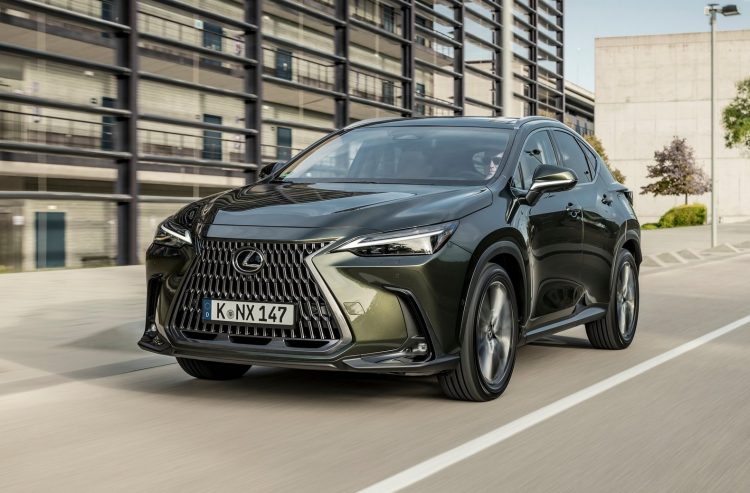 In Australia, Lexus sold 9290 vehicles during the year, which is up 5.0 per cent on 2020 efforts. The best-selling model was the NX mid-size SUV, posting 3091 sales, down 12.1 per cent. With the all-new NX (pictured above) arriving very soon we’d anticipate a decent spike in numbers this year.

Electrified vehicles accounted for around 260,000 of that global figure, which is around 34 per cent share. In Australia the concentration is slightly higher at 38.8 per cent for hybrid models. 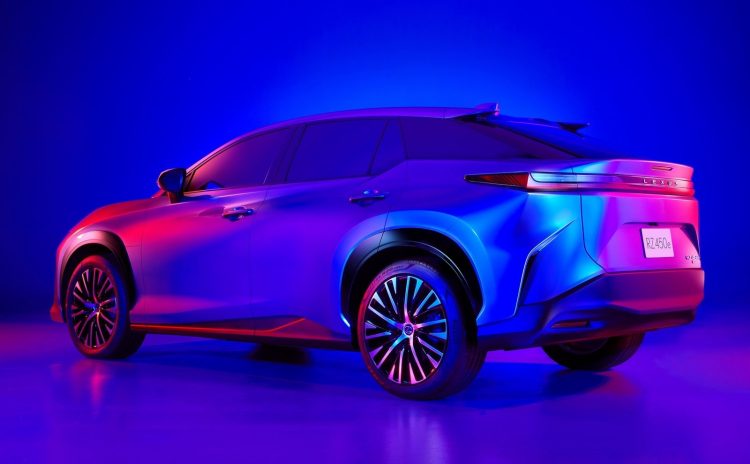 Moving forward, Lexus will launch the new NX including the NX 450h+ plug-in hybrid in Australia (the first Lexus PHEV for Australia), while overseas it will launch the all-new RZ fully electric crossover during the third quarter (above).

There’s also reports of the new RX large SUV coming towards the end of this year, bringing in a number of hybrid options. One of those is said to include pairing the company’s new 2.4-litre turbo-petrol four-cylinder engine (also debuting in the new NX) with an electric motor, dubbed the RX 500h – a trademark has been registered in Australia for the name RX500h. Combined power could be somewhere around the 250kW mark considering the 2.4 turbo alone develops 205kW in the new NX 350. 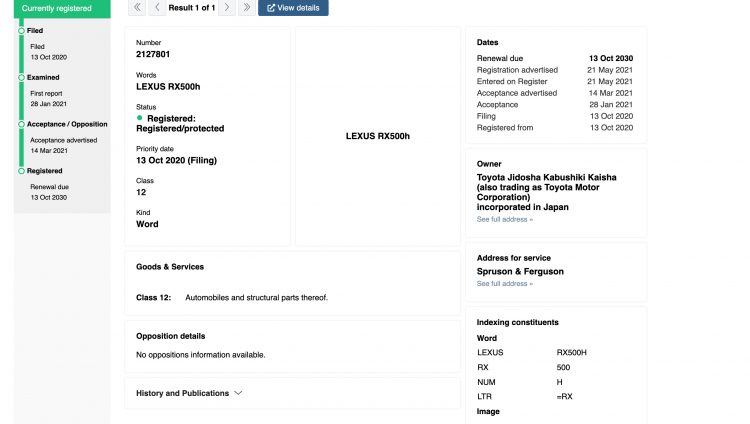 The 2.4 turbo is set to replace the RX 350 V6 as the flagship petrol option. Lesser variants are set to include the company’s staple 2.5-litre petrol developing around 152kW.