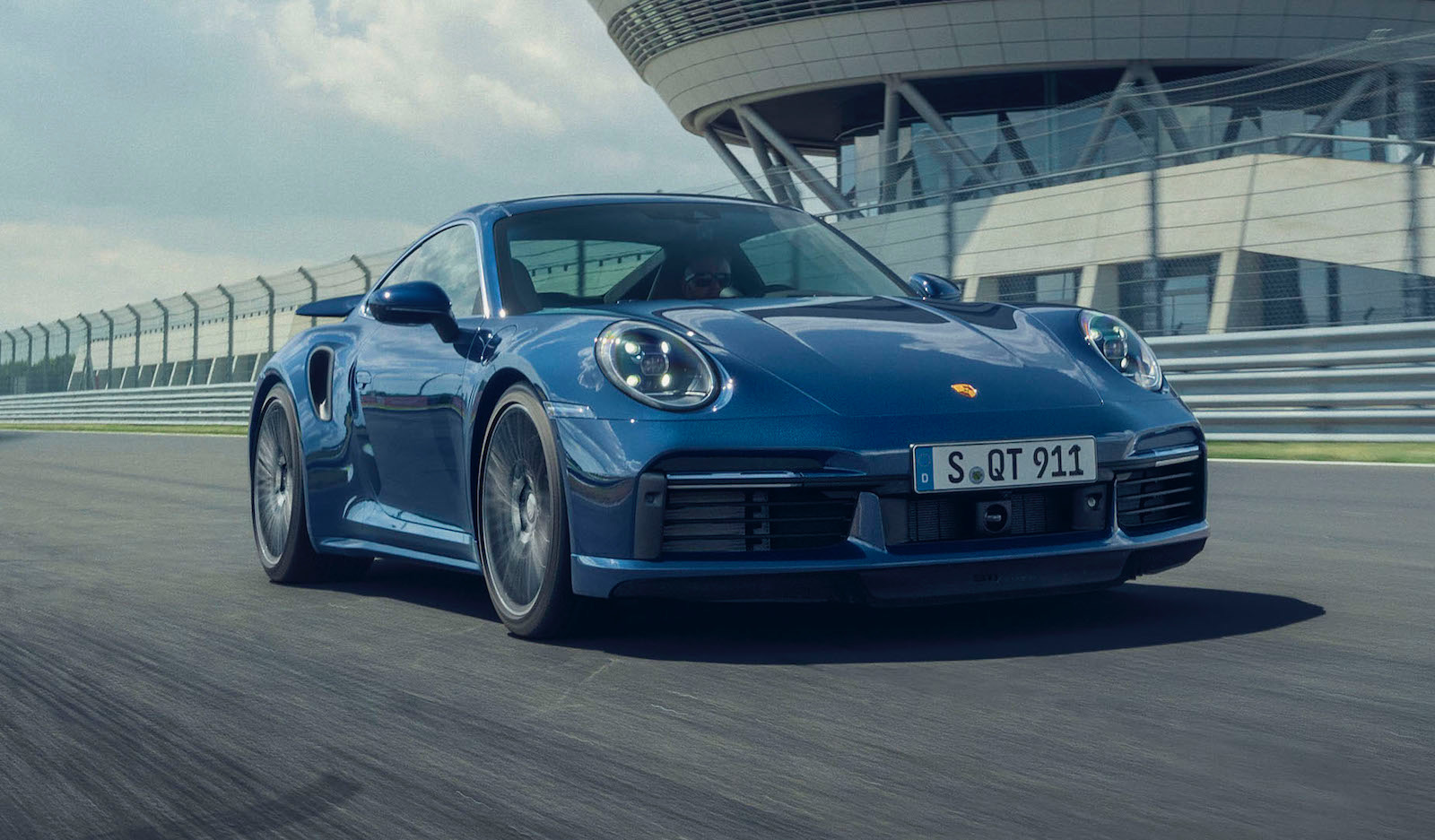 Following the debut of the 992 Porsche 911 Turbo S a few months ago, the legendary company is now introducing the regular 911 Turbo variant. 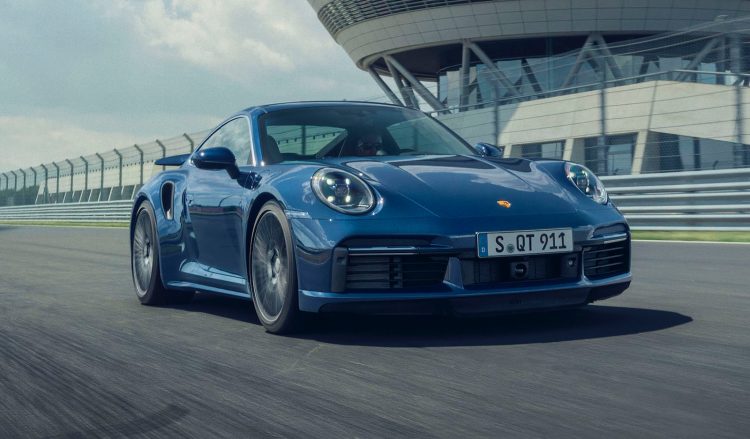 If you’re after a genuine everyday supercar, this is it. Both coupe and cabriolet are available, featuring an evolved 3.8-litre (actually 3745cc) twin-turbo flat-six engine. It uses variable geometry turbocharging technology, a redesigned charge-cooling system, and now piezo injectors for improved response and efficiency. 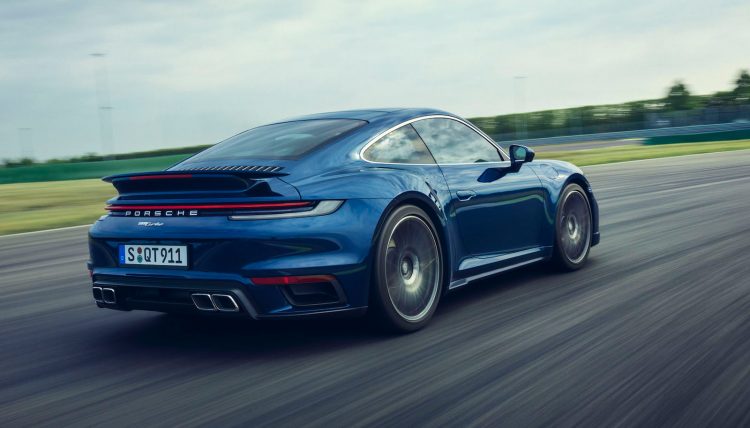 Porsche is offering a sports exhaust system for the base Turbo for the very first time, along with two different chassis setups. There’s the standard PASM chassis which promises a wider spread of versatile performance and comfort, or the “significantly firmer” setup that lowers the ride height by 10mm to increase agility.

Taking care of deceleration are a set of 408mm front cast-iron disc brakes (up 28mm), which are 36mm thick (up 2mm), with 380mm by 30mm rear discs. These are clamped by fixed calipers painted in red as standard. 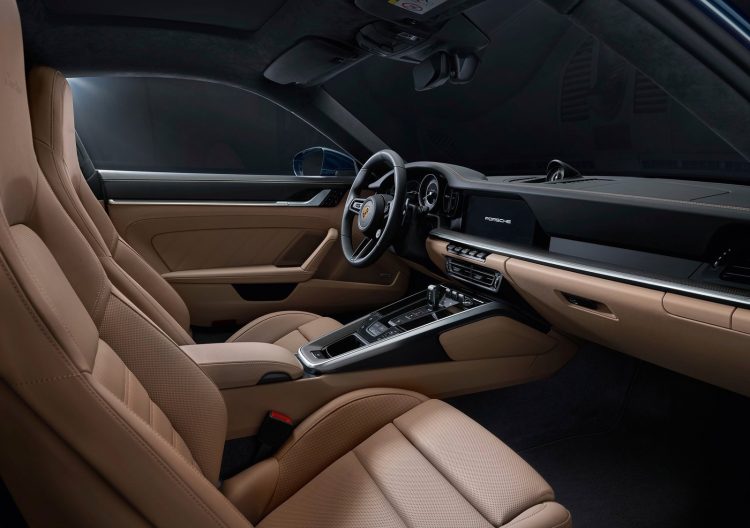 In terms of the design. Well, aside from taking the form of the latest 992 generation 911, the 2021 911 Turbo features adaptive aerodynamics with electronically-controlled air flaps at the front, a large front spoiler that’s also active, and a bigger rear wing that’s, yep, you guessed it, adaptive as well.

Those iconic air intakes remain in the sides behind the front doors, however, these no longer feed air to the intercoolers but rather the intake system. Instead, the intercoolers are positioned directly under the rear engine cover. The cover itself takes on a new louvred grille. 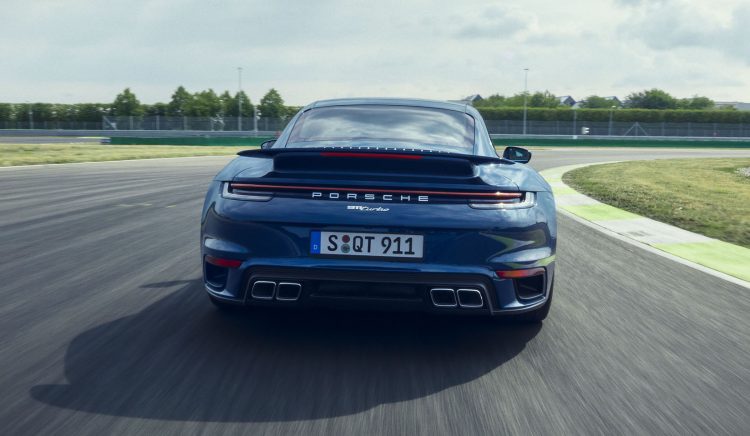 Speaking of which, the 2021 Porsche 911 Turbo is available to order now with prices in Australia starting from $396,500 for the coupe, and from $417,500 for the cabriolet (excluding on-roads). Both come standard with an eight-speed dual-clutch automatic transmission and all-wheel drive. Local deliveries are set to start arriving in December.