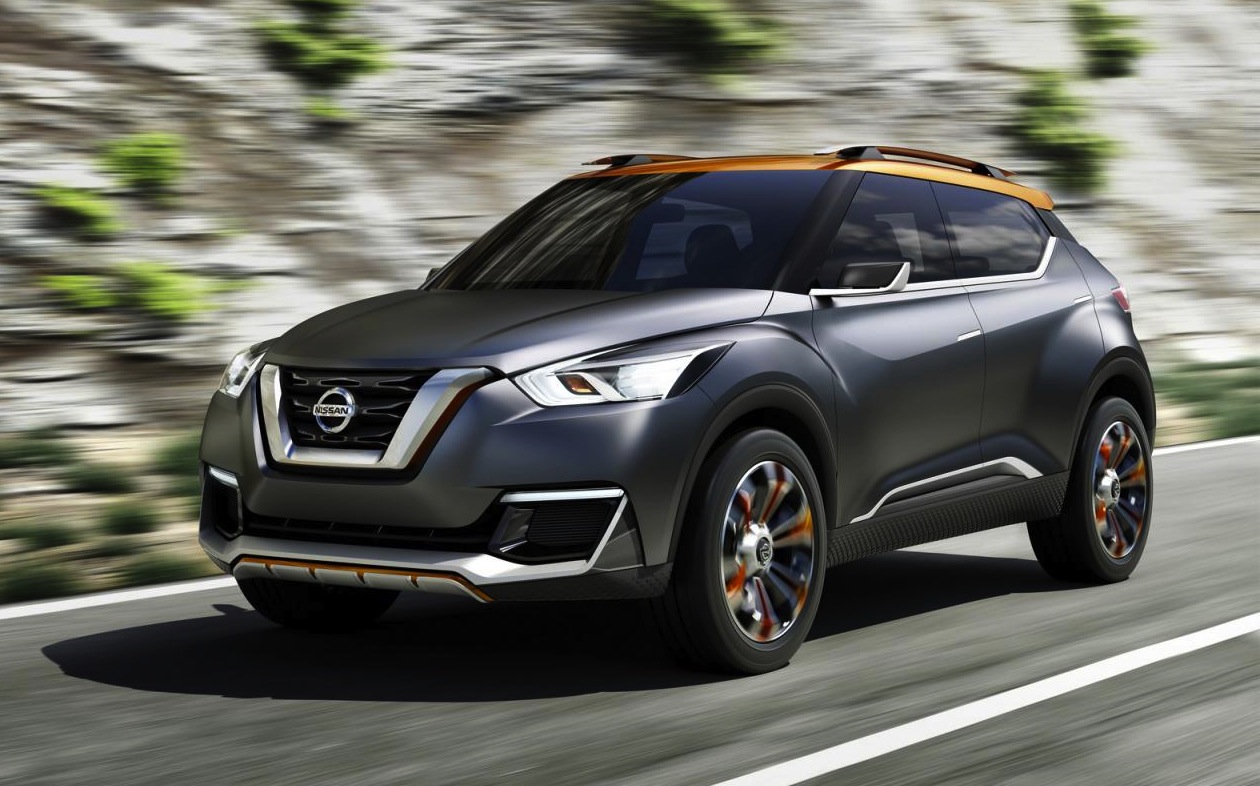 Remember the Nissan Kicks concept from 2014? Nissan has just confirmed it is putting the sporty SUV into production, ready to be sold in global markets. 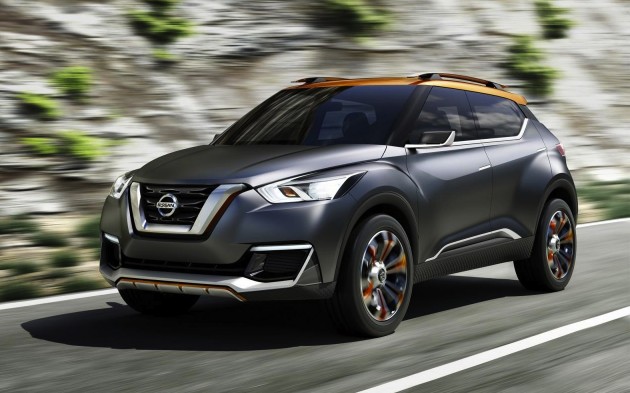 Nissan CEO Carlos Ghosn confirmed the news in Brazil today, where manufacturing will take place at Nissan’s Resende Industrial Complex in Rio de Janeiro State. Production of the new model will include the opening of around 600 new jobs at the facility thanks to a $192 million investment plan. Ghosn said:

“Nissan invented the first crossover in 2003, with the Murano. Since then, we’ve established our global crossover leadership with vehicles like JUKE, Qashqai and X-TRAIL – which have been great successes. The Kicks will bring Nissan´s unique Crossover expertise to more regions.”

At first the Kicks will go on sale in Latin Markets, later this year. It will be pitched into the compact crossover segment, sitting near the Juke in terms of size, and below the Qashqai and X-Trail.

No specifications or any finer details for the production Kicks have been confirmed just yet, but it is expected to borrow a similar design theme as the concept version (pictured above). The concept measures 4300mm in length, 1800mm in width, and stands 1600mm tall. This makes it a touch longer and about the same width and height as the Nissan Juke.

At this stage there are no official plans for an Australian introduction, however, Nissan says it “continues to study the business case for launching Kicks in other regions” to help comply with the company’s “commitment to global crossover leadership”. 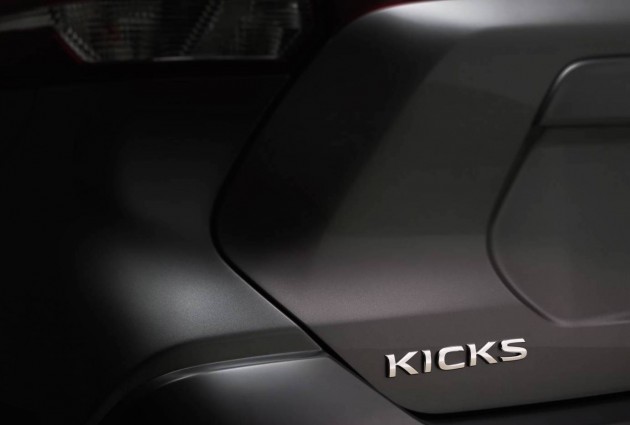