A collection of rare Australian classics will go up for auction next month, including a 1976 Holden LX Torana SL/R 5000, and a 1968 Ford XT Falcon GT. The classics will go under the hammer at the Shannons Sydney Summer Auction on February 20. 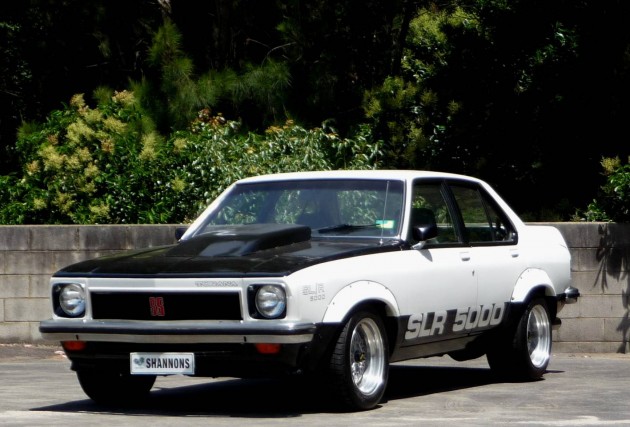 Finding a mint Holden Torana these days a very hard to come by, let alone an SL/R 5000. The example going up for auction is a genuine model with an ivory exterior, and black two-tone features.

The only part that isn’t original is the engine; it’s been replaced with a fresher V8. Even so, Shannons anticipates the Aussie muscle car selling for between $25,000 and $30,000. 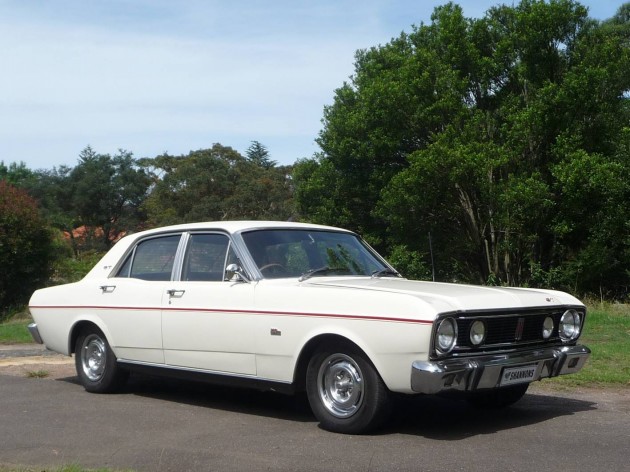 For the Ford fans, the event will also see an original 1968 Ford XT Falcon GT go up for auction. It’s an automatic-optioned version, said to be just one of 317 ever made, and all in original and well-presented condition.

Head over to the Shannons website for more information.