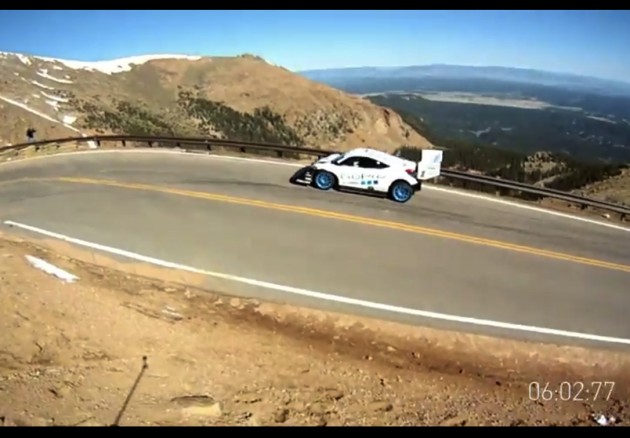 Earlier in the year, we showed you the complete video run of Monster’s full record-breaking effort. This latest video features more shots, more angles and more sounds to help capture the moment. There’s some extraordinary footage in there, so sit back and enjoy the ride.