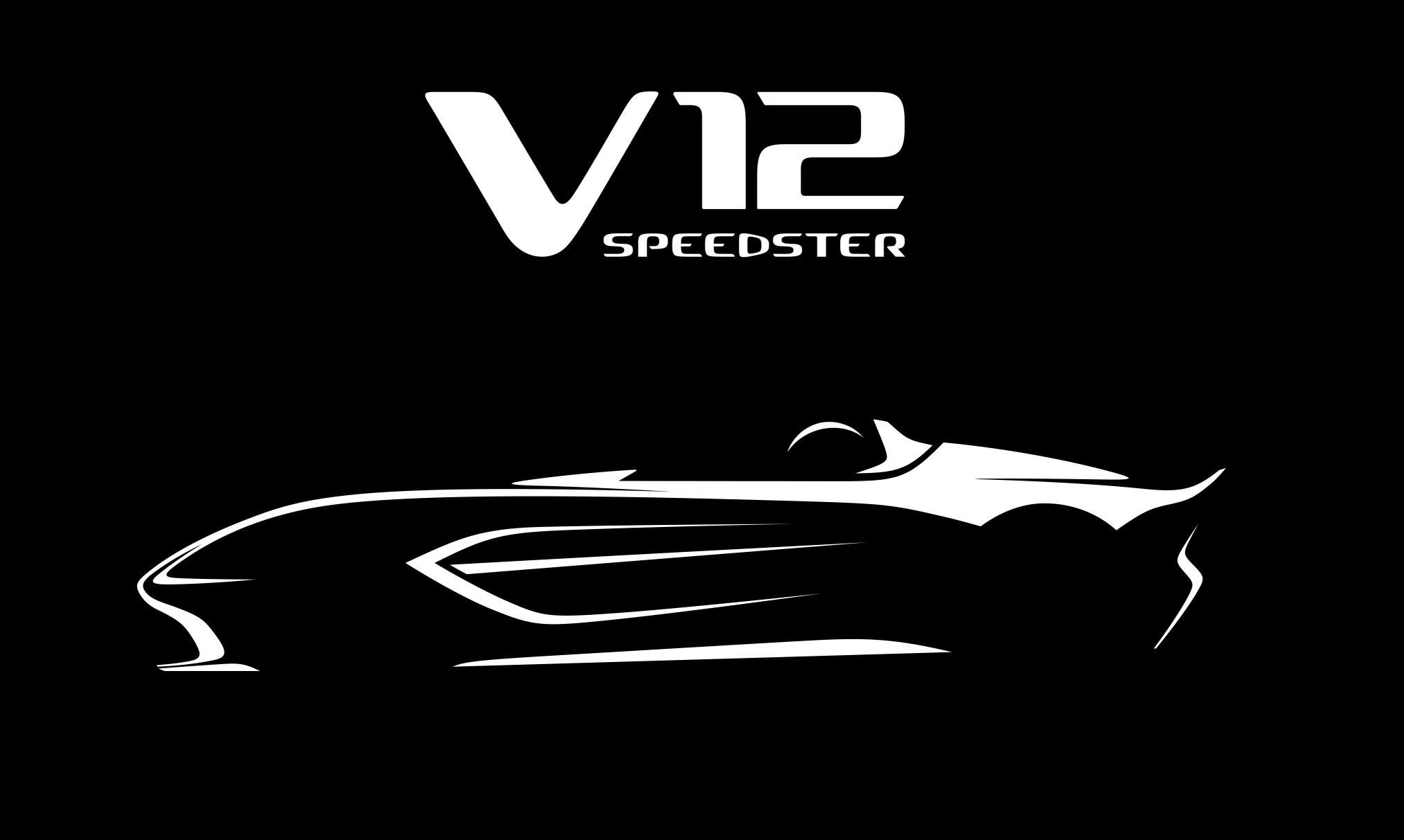 There’s a highly-exclusive and very exotic new roadster on the horizon by Aston Martin, dubbed the V12 Speedster. The company has just sent out a teaser to preview the new model before it debuts later this year. 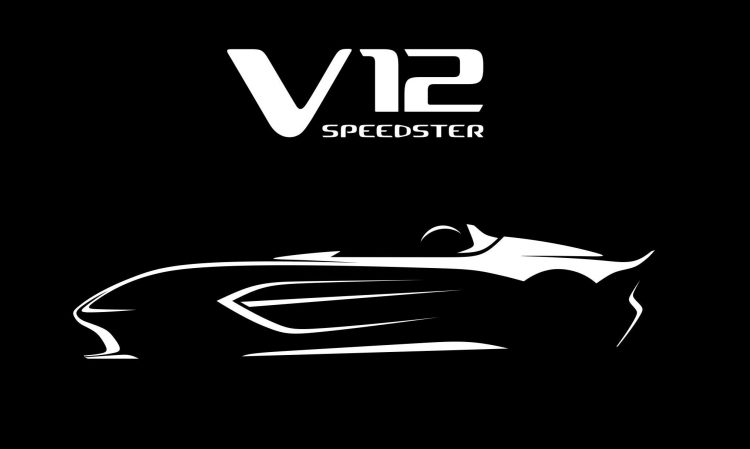 Aston Martin says it will be a strictly limited build model hand built by the ‘Q by Aston Martin’ bespoke division. The team of engineers and designers focused on developing an exclusive open-top model that infused driver-oriented dynamics, while blending in lots of advanced motorsport and aviation technology.

Looking at this teaser image it’s clear to see the new model will adopt a very low-slung layout with a long bonnet and pushed-back cabin. According to the company the design was inspired by the 1959 Aston Martin DBR Le Mans-winning race car, as well as the Centenary CC100 Speedster Concept from 2013. In a statement, the company said:

“The Le Mans-winning DBR1, which in part inspired the V12 Speedster, delivered Aston Martin’s most high-profile motorsport triumph to date and, of course, needs no introduction. One of only three cars in the 1950s to win both the World Sports Car Championship and Le Mans 24 Hours in the same year, the DBR1 defined not only motorsport excellence but also exquisite design elegance – an enduring Aston Martin trademark.”

Under the bonnet sits a 5.2-litre twin-turbo V12 engine, similar to the unit found in the DB11 (447kW) and DBS Superleggera (534kW). However, here it has been tuned to produce 515kW and 700Nm. Matched up to this is an eight-speed automatic transmission by ZF, with rear-wheel drive, of course.

The V12 is described as offering an “abundance of character” while producing a soundtrack that invigorates the driving experience. To ensure utter exclusivity, Aston Martin says it is planning to build just 88 examples. Aston Martin president and CEO Dr Andy Palmer said:

“The V12 Speedster we’re proud to confirm today once again showcases not only this great British brand’s ambition and ingenuity, but also celebrates our rich and unrivalled heritage. The 88 enthusiast drivers and collectors who secure the keys to these cars can be confident that in doing so, they are also securing an iconic new piece of Aston Martin history.”

The order books are open now with the first deliveries scheduled to commence during the first quarter of 2021. A full reveal will take place later this year.