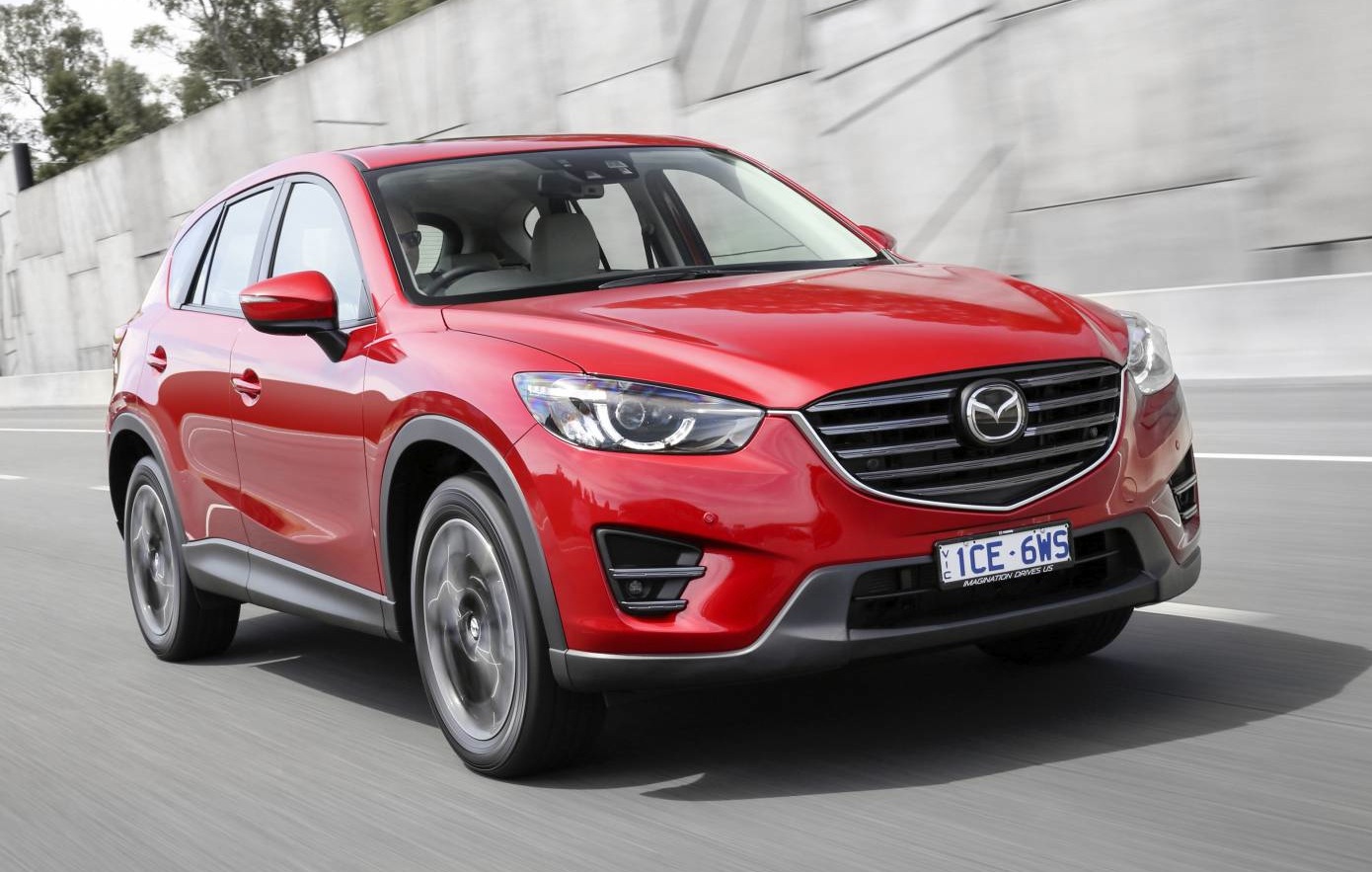 A facelift has been announced in the form of the model year 2015 Mazda CX-5, bringing revised styling and a host of interior and safety improvements. 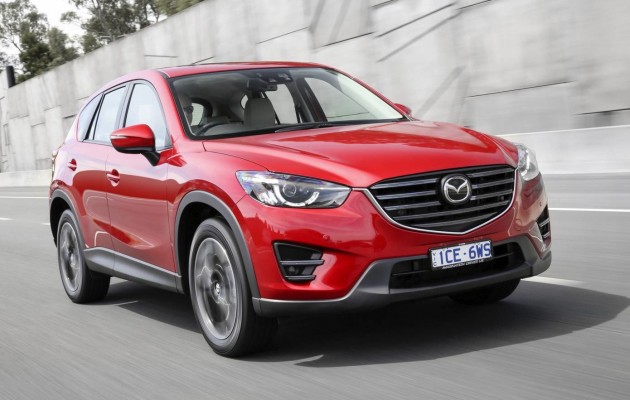 For the facelift Mazda is introducing something it calls i-ACTIVSENSE technologies which aim to improve overall safety, as well as the company’s latest MZD Connect interface system boosting overall convenience and connectivity in the cabin.

Mazda has made some changes underneath to improve the drive and handling, with reset suspension that apparently offers a smoother and flatter ride, with noise and vibration levels reduced thanks to revised sound absorption materials.

Despite the added equipment and updated tech, prices for the new model have dropped for some variants. This is partly thanks to the new Japan Free Trade Agreement. As such, the entry level Maxx with the manual transmission is now $610 cheaper than when it was launched back in 2012. See below for the full price list and changes where applicable (excluding on-road costs):