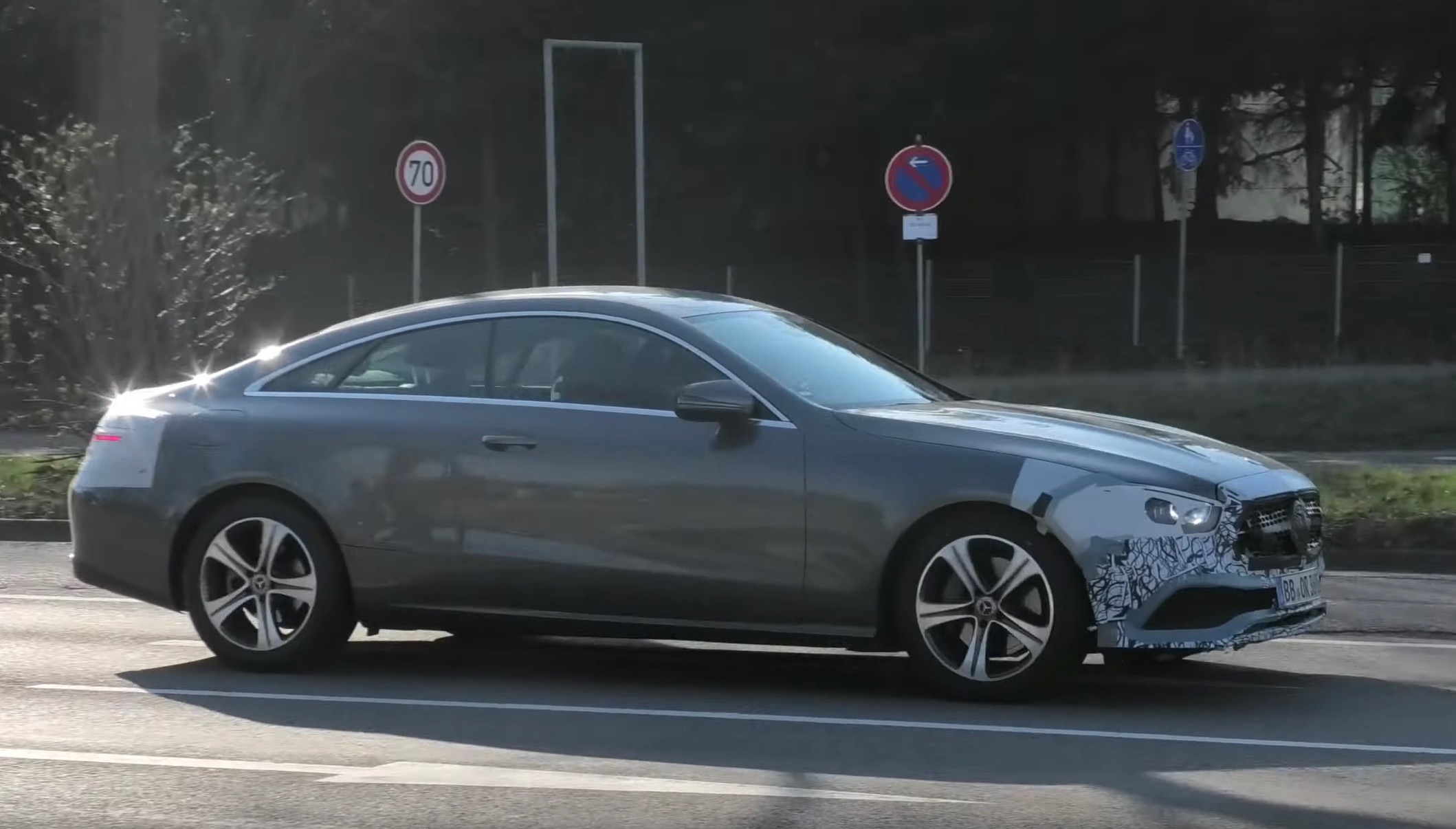 Mercedes-Benz has been spotted test driving a prototype version of the 2021 E-Class coupe out on the streets in Germany. The refreshed ‘C238’ version is set to receive the company’s latest angular headlight design, as well as boosted technology inside. 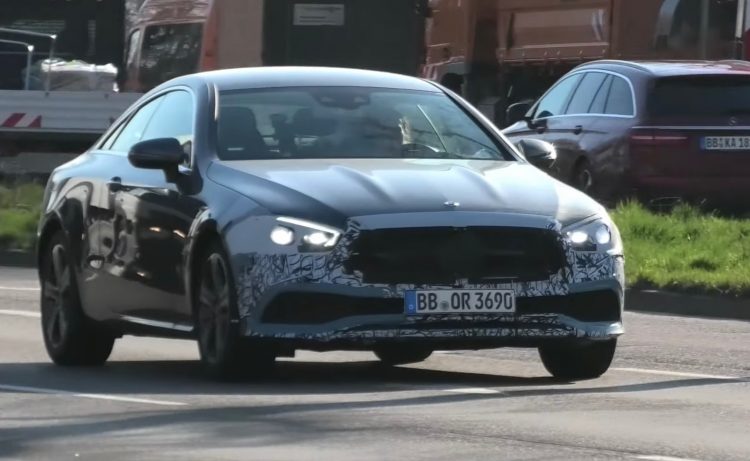 The current fifth-generation W213 E-Class has been around since 2016 and facelifted earlier this month. It remains underpinned by the MRA platform that’s also shared with the C-Class and S-Class. For the facelift, the luxury two-door version is set to receive some cosmetic tweaks, as well as the new MBUX in-car infotainment system that will replace the COMMAND setup.

On the design front, the coupe – and convertible for that matter – are set to welcome the new-look headlight design that was recently introduced for the 2021 E-Class sedan facelift (pictured below). This design has been implemented on many other models in the past couple of years, including the A-Class, CLA, and CLS. 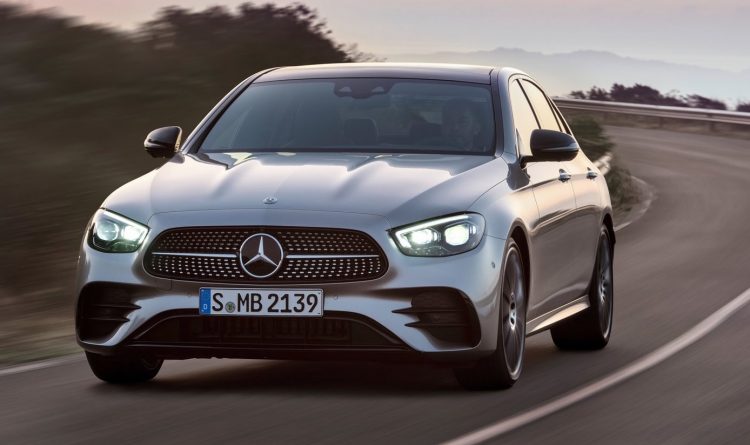 Although the prototype spotted in the video below is wrapped in some camouflage, it’s pretty easy to see the new headlight outline. There’s also a much wider and fuller front grille with a single-tier cross bar running through the middle. Most of the torso and doors are expected to carry over from the current model, albeit with some light trimming updates.

Around at the back the engineers have been crafty by adding plenty of tape over and around the taillights. However, underneath we aren’t expecting a drastic change. The lens colours might change around a bit and the detailing within the lens will probably be updated.

As for the powertrains, these are likely to carry over from the recent E-Class facelift. The new 3.0-litre inline-six unit with 48V mild hybrid tech is likely, wearing the E 450e badge and producing 270kW, while an updated 2.0-litre four-cylinder running the latest integrated starter-generator is expected, provide up to 15kW of electric power supplement. The E 53 AMG is set to top the range, using a 3.0-litre twin-turbo inline-six and 16kW EQ boost mild hybrid system, developing 320kW.

Lastly, the interior will welcome the new MBUX multimedia system incorporating two 10.25-inch digital screens, or two 12.3-inch screens as an option or for upper variants. These offer Modern Classic, Sport, Progressive, and Discreet layout themes that the driver can toggle through. These are operated via new Touch Control buttons.

The 2021 Mercedes-Benz E-Class coupe is likely to debut some time a bit later this year. Check out the spy video below, by WalkoART YouTube channel, for a sneak peek.